Tara Wallace Says She Still Has Feelings For Peter Gunz, Talks About Her New Self Help Book 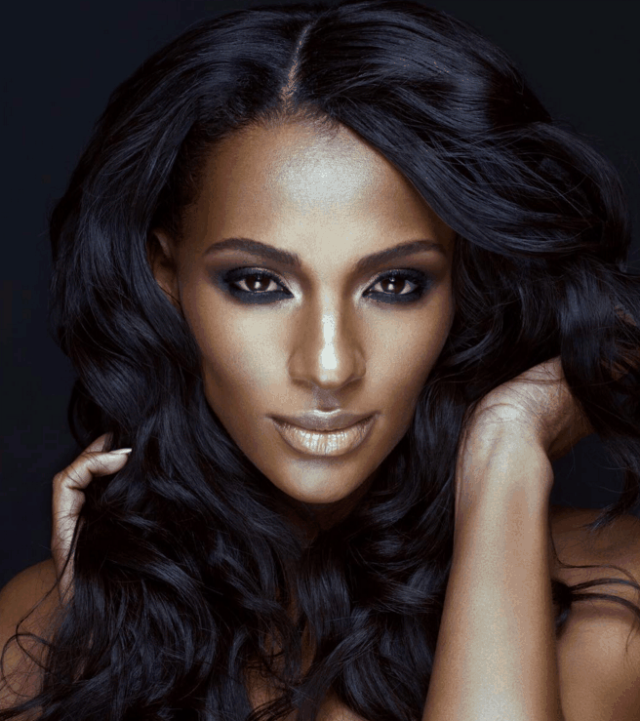 Love & Hip Hop star Tara Wallace spoke to Vibe magazine, about her relationship with the father of her children, Peter Gunz and his wife, Amina Buddafly. Tara gave birth this month to her third child with Peter, she admits the situation is a mess.

VIBE: How do you respond to people who criticize you for having a baby with a married man?
Tara Wallace: Live and let go. My number one goal is to be a mom and provide a supportive and loving home for my boys and I’m doing just that. Everything else will fall in place.

How hard is it dealing with the reality that your volatile on-again-off-again relationship with Peter has become the most talked about storyline on Love & Hip Hop New York?
Our strained relationship is something that was already going on. Obviously, learning about my pregnancy while filming the show, I can’t say that I was excited about that because it was all happening at a very awkward time. Peter and I had been going through a tumultuous breakup, but once I told my sons about having another baby they were excited. That’s when I decided to let everything go and say, “You know what? This baby is happening. This is the choice I made.” The only thing that mattered at that moment was that I was in a healthy state mentally and physically to have another child. 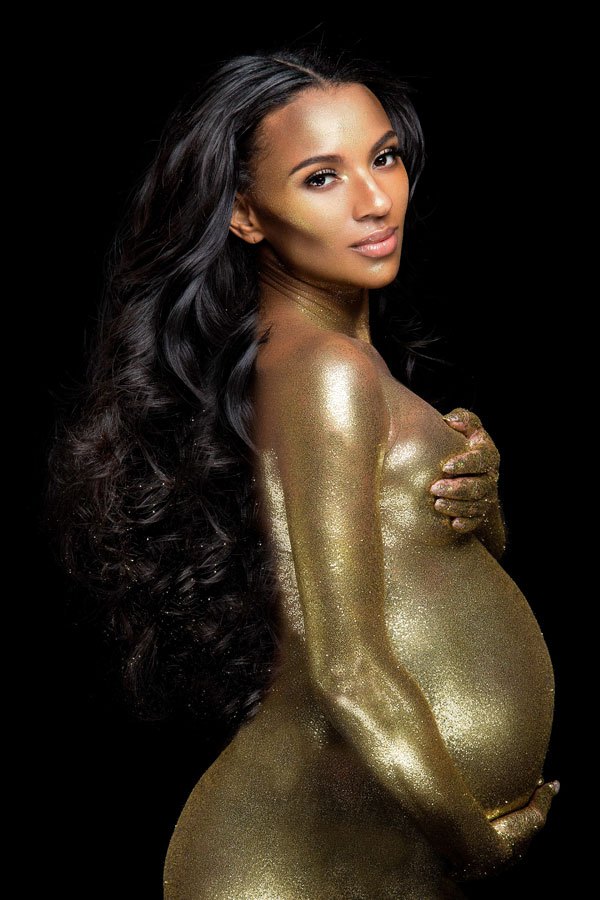 Were you taken aback by the pushback you received?I knew there was going to be flack from social media. I knew people would have something to say. But you know what? You have to take the good with the bad. There is nothing that we do on Love & Hip Hop where everyone will be in an agreement with what I do.

So here’s the million-dollar question: What is it about Peter Gunz that he’s able to attract these beautiful women?
[Laughs] There is this long history. Peter was the type of boyfriend that when we first started dating he would just sit at the computer with me when I was getting my masters going to school. We would just sit together and laugh. He would read my papers. Peter was there for me when I first moved to New York. He made sure that I had everything that I needed so I wasn’t just out in the city trying to live off of $8.50 an hour.

So Peter was a ride-or-die dude?
Exactly. With Peter and I our relationship goes beyond the surface stuff. We were friends for a long time and then after that he became my family and my best friend; that person that even though we got into a serious relationship we were still friends. I told my deepest secrets to Peter. There are a lot of things people don’t know about our relationship. There are only so many minutes on the show that we share who we are. We all know the drama sells versus the other things.

Some fans are also questioning the love triangle involving yourself and Peter’s wife, Amina. What is your relationship like with her and do you regret being a part of such a messy situation?
I’m not here to sugar coat the situation like it’s not a mess or act like its great between us (Amina). I found out that Peter was married when the audience found out on Love & Hip Hop. Maybe I couldn’t make every right decision because I had a camera stuck in my face. When you are doing a reality show it becomes what’s your next move? I just had to operate off of instinct. For me that last season was just blow after blow after blow. By the end of it all, I was very beat up. It was like I was in the ring with Mike Tyson. 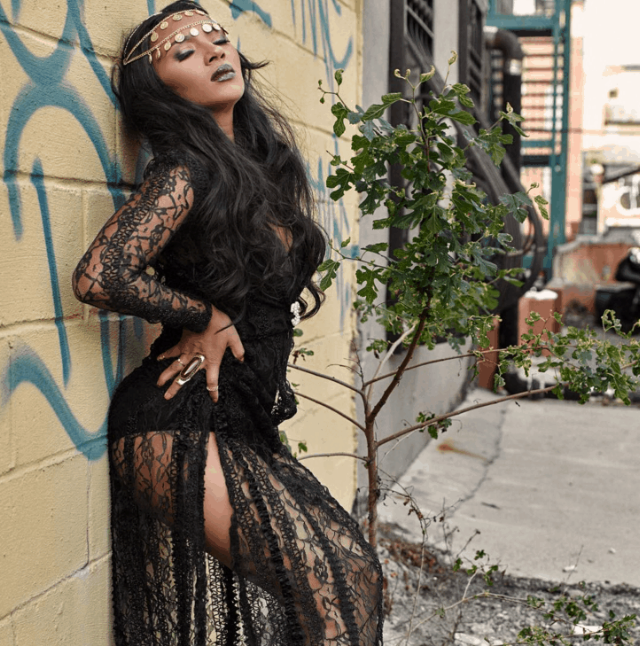 What was the biggest blow for you?
Peter’s marriage. I can’t sit here and say that I can just turn my feelings off for Peter. When people get involved crazy things happen. During his marriage, Peter and I still lived together. So like any couple breaking up you don’t just move out overnight. Finally, I just said for my own sanity I have to try to just get a grip. I had to put what’s most important in the forefront…and that’s my children. But I found out this year that I still have feelings for Peter.

How do you respond to being labeled a home wrecker?
As an adult you have to know what reality shows are. You have to think, “Okay, did she really wake up in the morning with a camera in her face? Her eyelashes are on. Did she really wake up like that?” At some point people have to have the common sense to know that certain things are for TV, and know that we can’t tell the entire story in just one episode.

The truth is you can be in love with a man in a short period of time…that’s what I went through. I was caught out there in the raw. And those feelings are not something I just had on my part. [Peter] had those same feelings; he was voicing them more up front than I was. I was in denial saying, “Just leave me along. And let’s leave it where it is.” But at the end of the day, I’m human too. I had discovered that I still had feelings [for Peter], and that I couldn’t run away from those feelings. 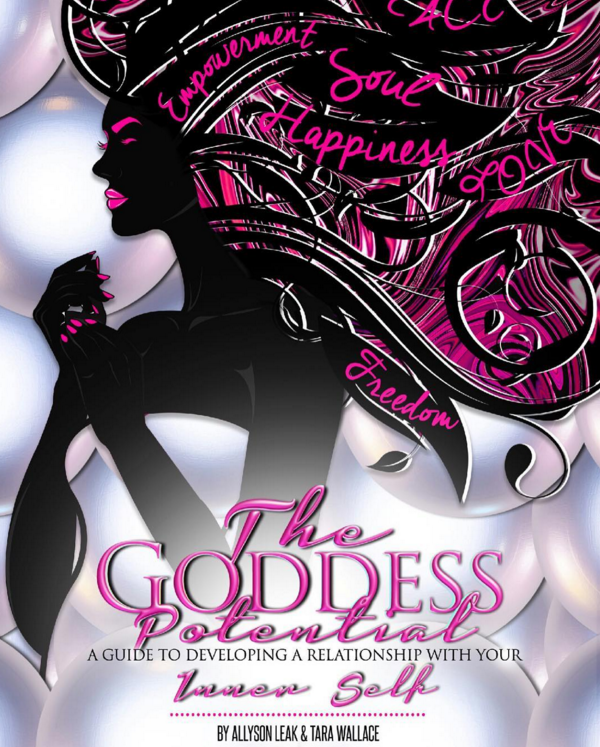 You are set to release your book The Goddess Potential

this spring. It’s being described as a self-help book. What do you say to people who point to your controversial relationship as a stumbling block to taking such a book seriously?
The book itself is about developing a relationship with your inner self. This is a book we started before I even got pregnant.

Does Peter support you writing this book?
Peter is an artist. I think he understands that in all the years I sacrificed my own career and art to put our family first, he’s happy that I’m getting back some form of that art. It’s a form of me expressing myself. I think that what I’ve been through is what makes me able to talk about a situation and relate to people.

Joseline Hernandez As Shenellica Bettencourt On A Stripper Reality Show 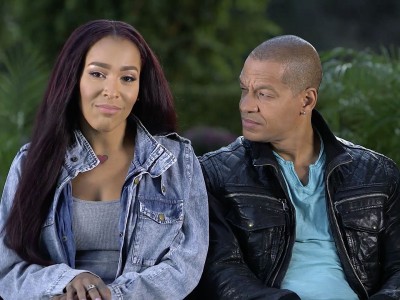 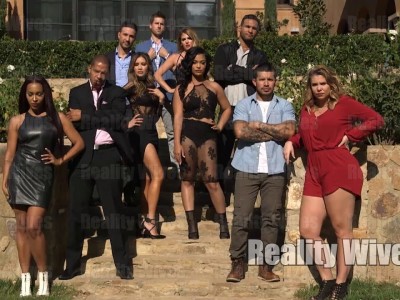 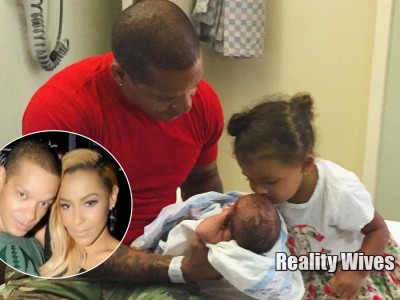