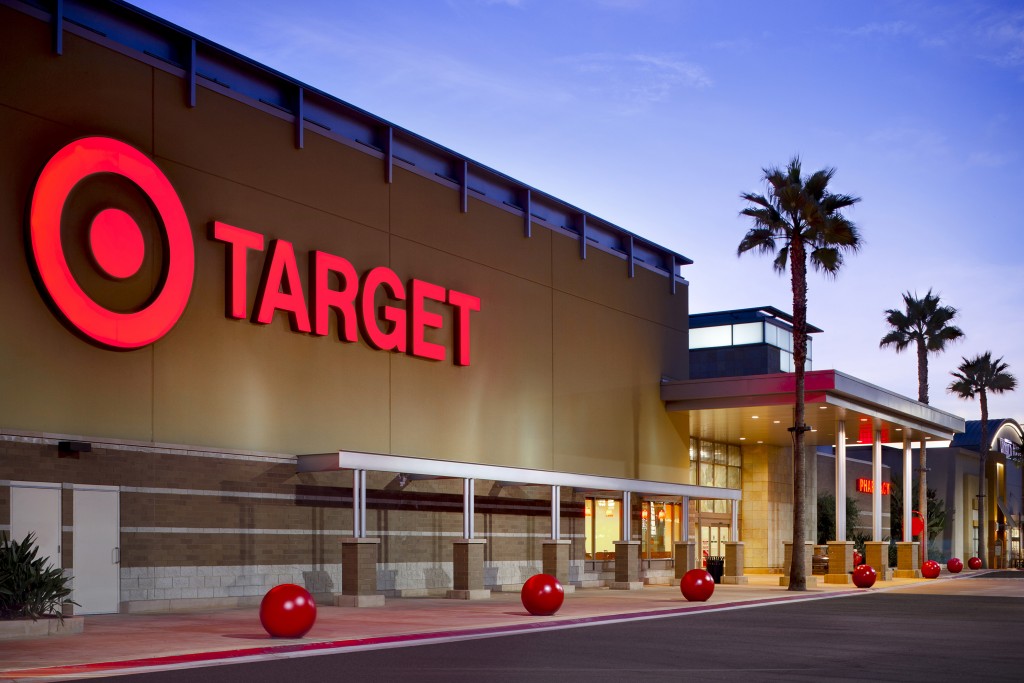 Target’s stock has taken a tumble in recent weeks, as more than 1 million people have pledged to boycott the retail giant in response to its transgender bathroom policy.

The company’s share price peaked on April 19, the same day it reiterated its stance to allow restroom access on the basis of gender identity, rather than biological sex. Since then, the share price has declined by 4.2 percent, dropping from $83.50 to $79.99 per share.

The American Family Association, which has spearheaded the boycott, attributed the decline to former customers pledging to take their business elsewhere in response to the bathroom policy it says is “dangerous” to women and children.

Ted Marzilli, CEO of YouGov BrandIndex, told The Associated Press on Tuesday that Target’s brand has taken a hit as a result of the bathroom policy. He pointed to surveys that indicate fewer shoppers prefer Target to other retail giants since the boycott movement began.

But he also predicted the backlash would eventually “blow over.”

The American Family Association’s boycott can be found here. 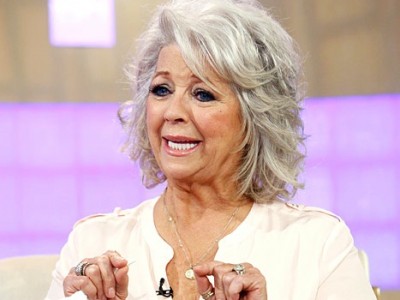