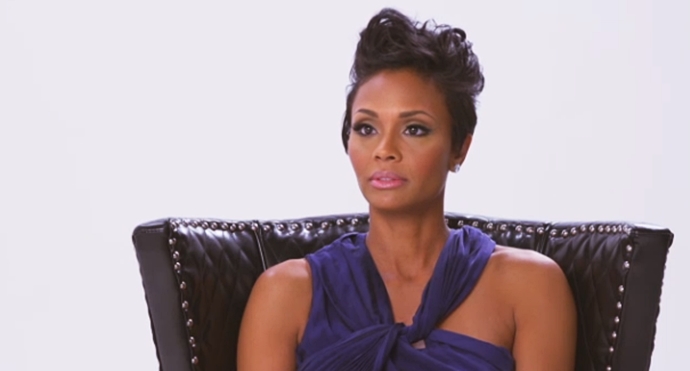 via TMZ:
Former NBA megastar Stephon Marbury’s wife is at war over nearly a million bucks worth of jewelry which she claims was stolen right out from under her.

Latasha Marbury had a pair of diamond earrings, a diamond pendant and a diamond necklace which she claims she had to sell to reduce the insanely expensive insurance premiums she was paying for her $2.5 mil jewelry collection. Yes, even rich people get cash-strapped.

Latasha claims she took the 3 items worth $900,000 to an NYC jeweler to sell, but she claims he outright stole them from her.

The insurance company claims in Latasha’s case she voluntarily handed the goods over so it’s a case of tough luck.

Latasha is now suing the insurance company for a cool mil. The jeweler is nowhere to be found.