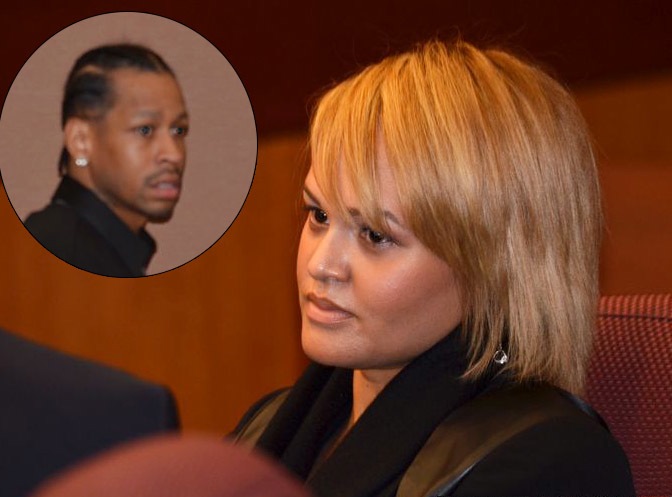 What is going on?

via TMZ:
Former NBA star Allen Iverson has abducted his own children so says his ex-wife, and now she’s begging the court to force Allen to give them back.

Tawanna Iverson just filed legal docs, claiming Allen recently asked for permission to take their five kids on a short vacation to Charlotte, NC from May 22nd-May 26th (and Tawanna agreed) but when May 26th rolled around, the children hadn’t been returned.

In the docs, Tawanna says she tried to set up an exchange on June 4th at a neutral location a nearby Target store but A.I. never showed up.

Tawanna who has sole legal and primary physical custody of their children now believes Allen never took their kids to Charlotte at all and is currently keeping them at a Sheraton hotel in Georgia.

Tawanna claims she’s especially concerned because Allen’s an alcoholic who drinks around their kids.

She now wants the court to force him to return the kids and punish him as well, even suggesting the judge throw his ass in jail.

It’s not the first time she’s tried to get Iverson locked up she had previously begged the court to send him to the pokey for allegedly not paying more than $40,000 in child support.

What are your thought? Post your comments below.
Photo: Dennis Byron

Chad Johnson Has Been Released From Jail 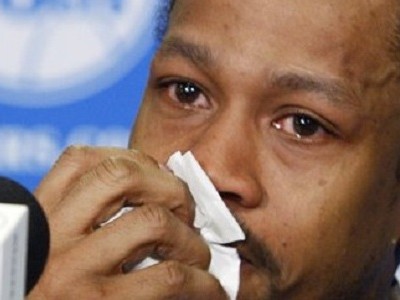