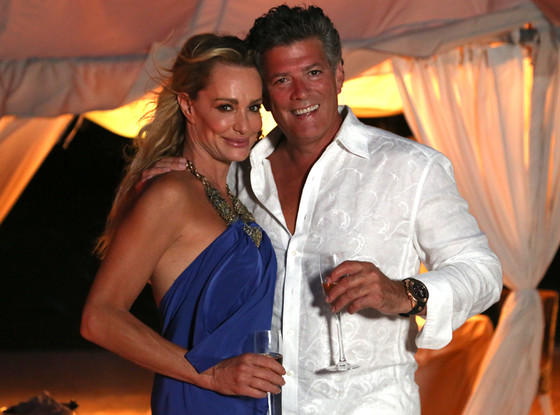 The bride, wore a Chagoury Couture and Badgley Mischka shoes and was escorted down the aisle by her 8-year-old daughter as 120 guests including Taylor former castmates Kim Richards, Kyle Richards, Adrienne Maloof and Lisa Vanderpump were in attendance.

John, the groom, who wore a Hugo Boss tux, Brioni tie and Prada shoes, and presented his bride with two white gold bands with 32 diamonds each onto Armstrong’s left hand. The bands were designed by Ari Soffer, who also created Armstrong’s 60-diamond engagement ring and Bluher’s white gold wedding ring, which is set with 60 black diamonds. Soffer also made a necklace for Kennedy.

The wedding was planned by celebrity event guru David Tutera, continued with music, dancing and a chocolate cake with salted caramel frosting by Sweet E’s.

“Taylor had a clear vision of the design. I took her ideas of Colorado meets Beverly Hills and set it on fire with tons of floral, candlelight and dripping chandeliers,” David Tutera tells People.

It’s a fairy tale love story that Armstrong told PEOPLE she never thought was possible after enduring endless heartbreak. Her first marriage, to Russell Armstrong, was fraught with domestic abuse, and Russell committed suicide in 2011, while the pair were separated.

“I definitely believe the universe put John in my path for a reason. We were meant to be. John loves me for exactly who I am. I just know there will never be enough days with him,” Taylor proclaims, who became friends with John when he was helping her sort out legal issues following Russell’s death. The giddy newlyweds don’t plan to honeymoon right away.

This is Taylor’s second marriage, her first ending in August 2011 when estranged husband Russell Armstrong took his own life. This is also John’s second married also, he and his ex-wife Stephanie Bluer share 3 children. 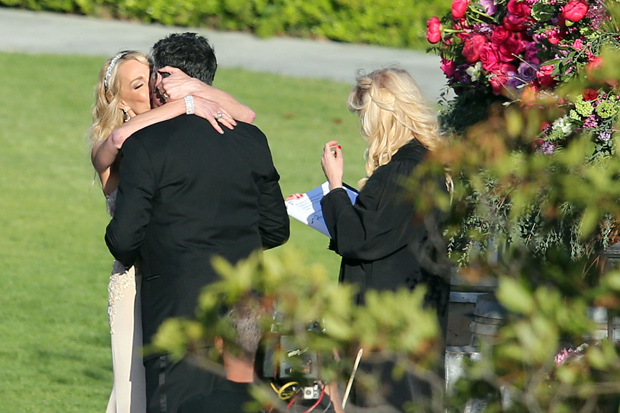 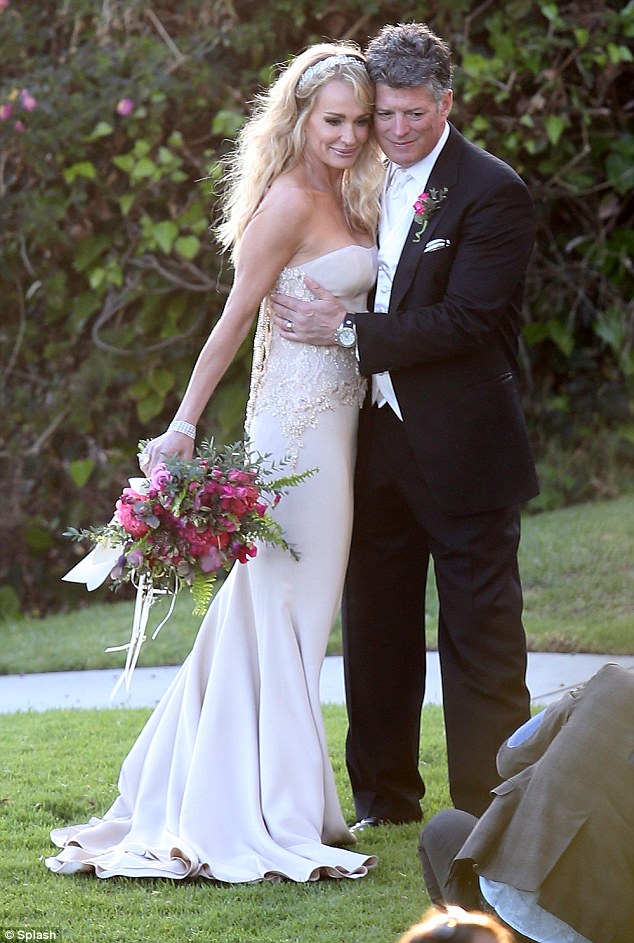 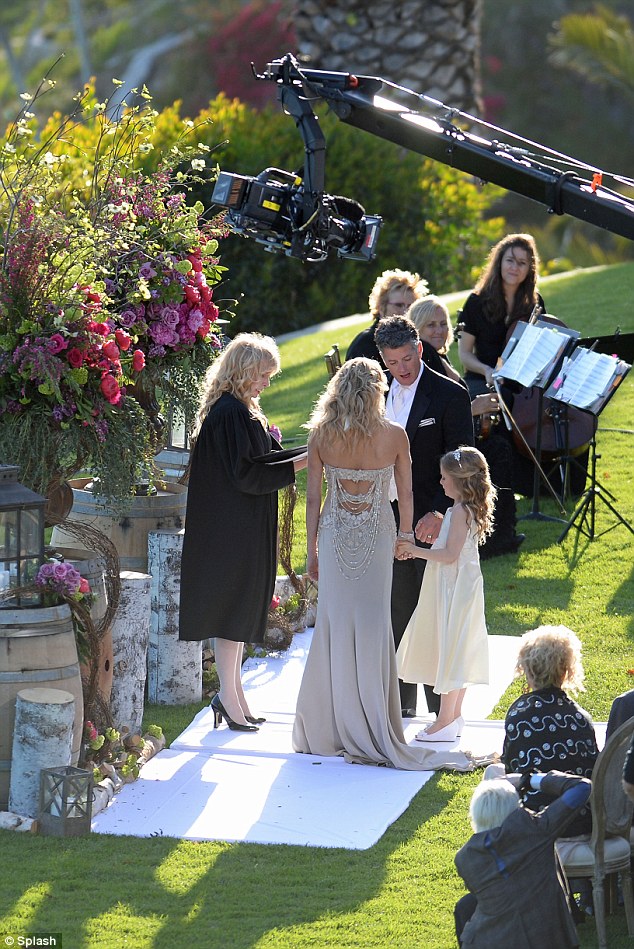 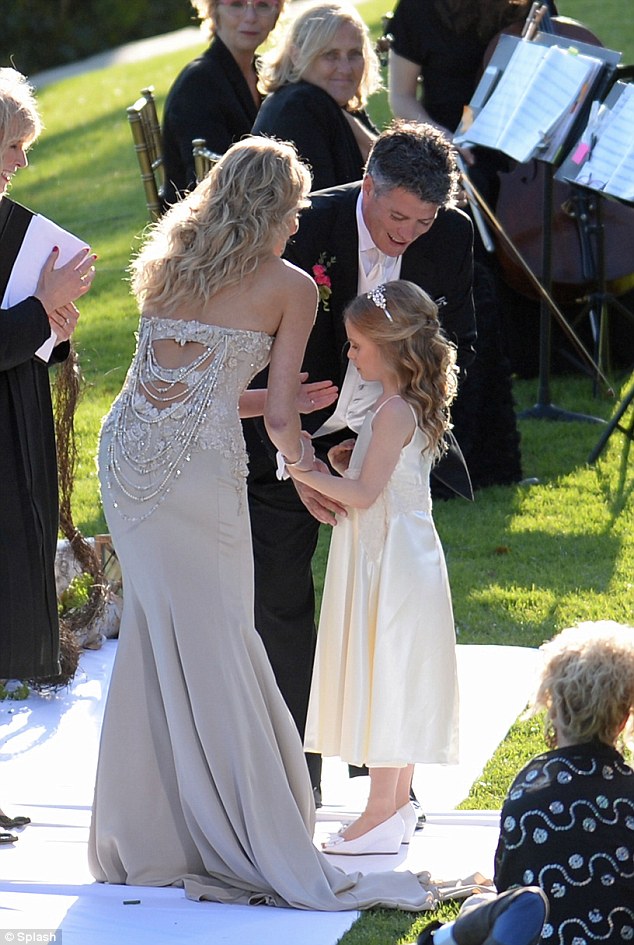 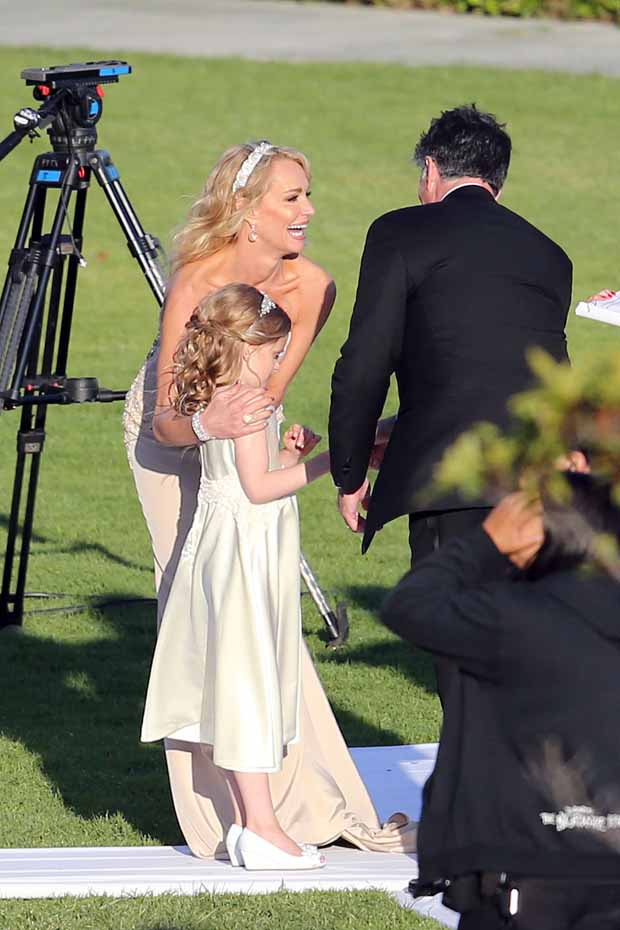 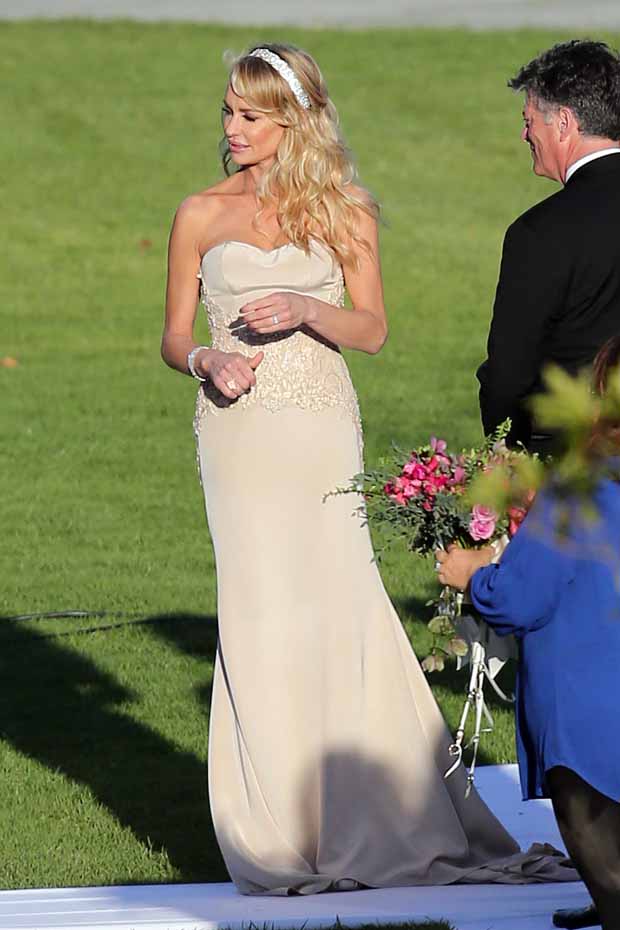 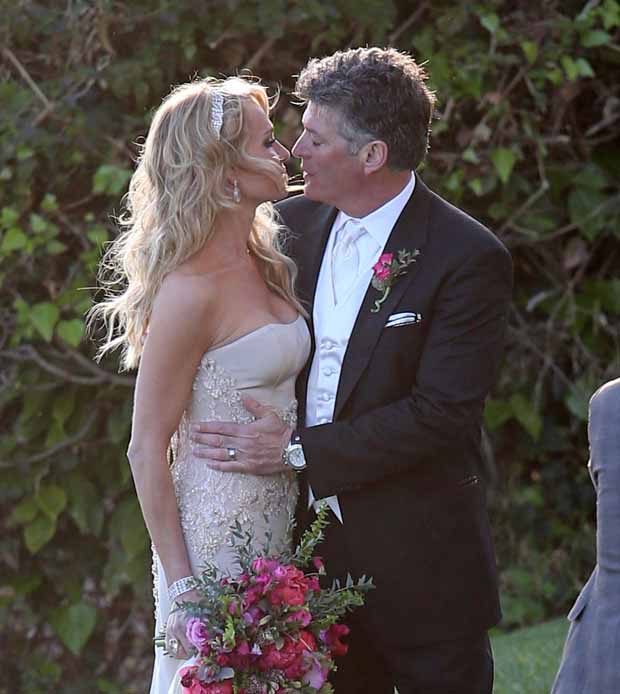 More in Real Housewives Of Beverly Hills (396 of 805 articles)