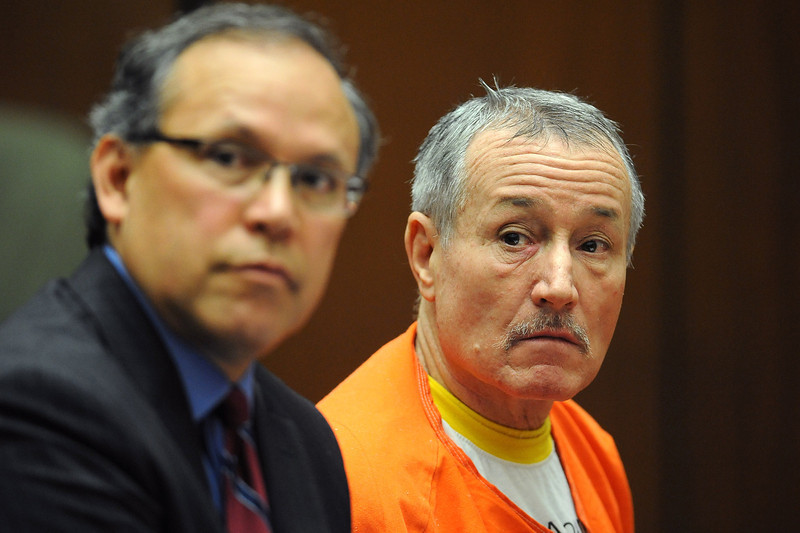 Former Miramonte Elementary School teacher Mark Berndt, right, accompanied by his attorney Manny Medrano, was sentenced on Friday, Nov. 15, 2013 to 25 years in prison after pleading no contest to molesting 23 students. At a hearing in Los Angeles, Berndt, of Torrance, admitted to charges of lewd conduct with unwitting youngsters, feeding them his semen by the spoonful and on cookies during a “tasting game,” and putting cockroaches on their faces.

via Pasedena Star News:
Mark Berndt, the former Miramonte Elementary School teacher accused of playing bizarre sex games with kids, is expected to plead no contest on Friday to charges that he molested nearly two dozen of his students, according to an attorney with knowledge of the case. 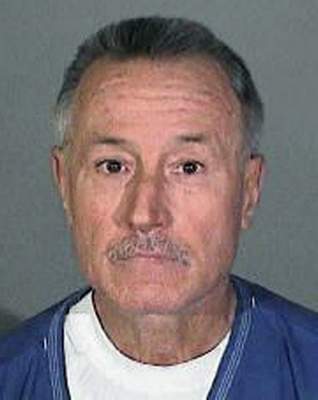 Berndt, 62, (left) had previously pleaded not guilty to accusations that he blindfolded 23 boys and girls, and led them in a “tasting game,” in which he fed them his semen by the spoonful and on cookies. He has been held on $23 million bail since his arrest in late January 2012.

He will change his plea to no contest — the equivalent of a guilty plea in a criminal case — and be sentenced to at least 25 years in prison, according to the attorney, who spoke on the condition on anonymity.

Berndt’s attorney, Manny Medrano, refused to confirm that a plea agreement had been reached. “Friday morning, there’s a significant hearing in this court matter,” he said in an email sent late Wednesday.

Officials with the District Attorney’s Office said they could not comment on the hearing, which is scheduled to begin at 8:30 a.m. in the downtown courtroom of Superior Court Judge George Lomeli.

The Miramonte case sparked the district to implement a new policy so that parents are advised within 72 hours when a teacher is pulled from the classroom because of alleged misconduct.

The district also implemented a “zero-tolerance” policy for teacher misconduct of any kind — verbal, physical or sexual — that resulted in some 400 teachers being pulled from the classroom. Officials said last month that the school board had voted to fire 127 educators and accepted the resignations of 110 more since the Miramonte sex-abuse scandal broke. However, they were unable to say how many of the cases involved inappropriate behavior with students.

Mark Berndt pleaded no contest Friday 15th November 2013, to molesting 23 students and was immediately sentenced to 25 years in prison. According to the charges, most of the cases covered incidents that spanned 2009-11, although some occurred in 2005. Berndt was arrested in January 2012, after an investigation that spanned more than a year.

More than 40 parents packed the courtroom along with attorneys for dozens of families who are suing Los Angeles Unified, claiming that district officials failed to protect their children. The district has paid nearly $30 million, and racked up some $2.5 million in legal fees to settle 63 cases, The cases of 71 students and about 65 parents remain unresolved. 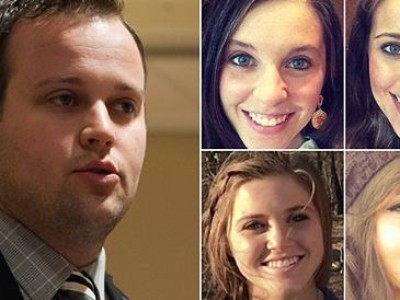 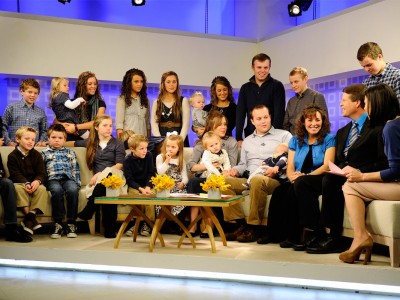 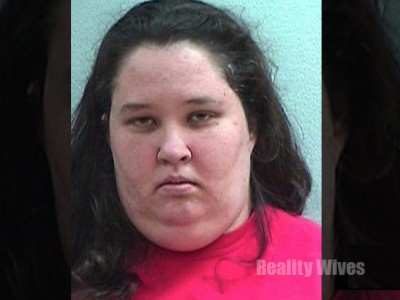