Love & Hip Hop Hollywood star Teairra Marí’s was allegedly hacked and pictures of her in a compromising position were posted to her instagram account. The video showed her performing oral sex on an unknown man and the man’s seed was placed delicately on her face as she posed seductively after putting in some work.

There are so many questions.

Teairra’s paramour is allegedly married. The ‘gentleman’ in the video, is allegedly Akbar Abdul-Ahad & he is married to Sade Abdul-Ahad of Folasade Clothing and Instagram ’boutique’. 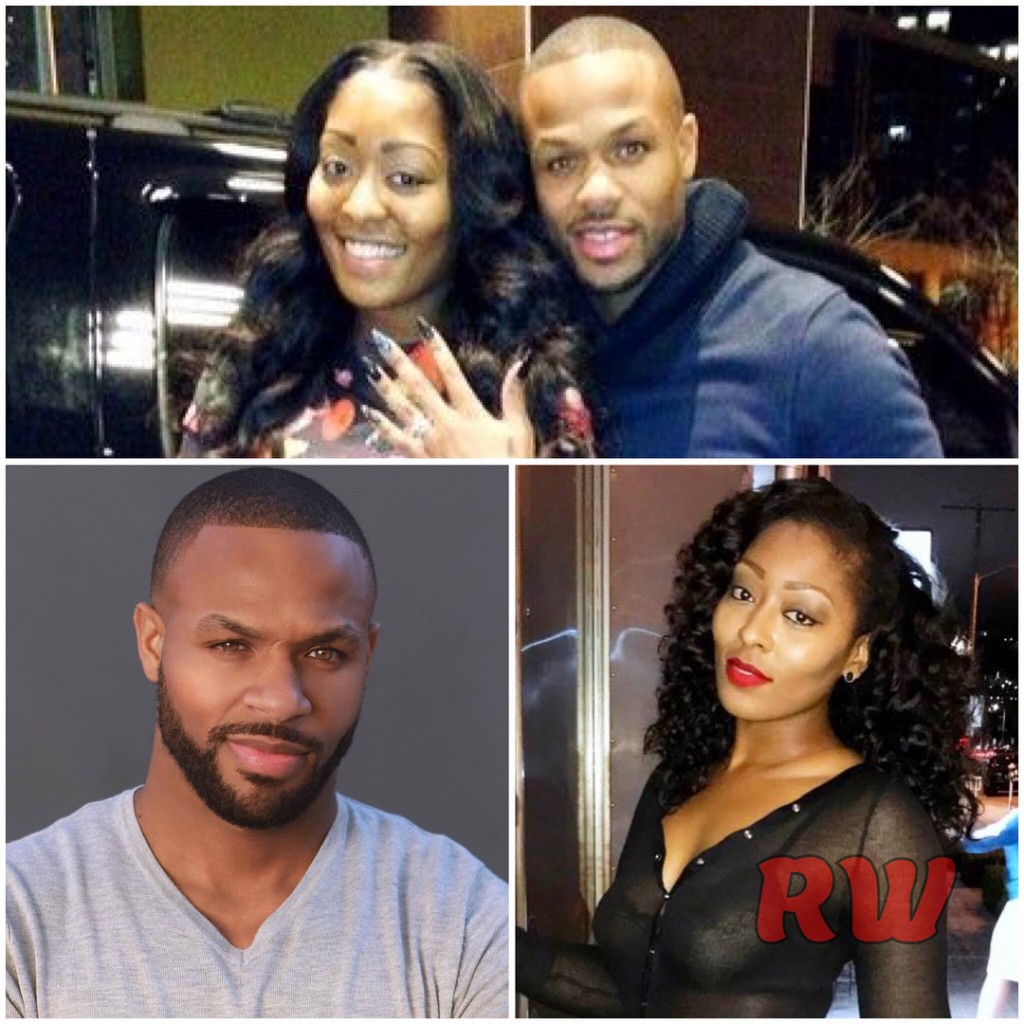 Teairra also revealed she is still with him. She has also hired a lawyer, let’s see where this goes during the next season of LHHH.

So who posted the pictures and video on her account, an enemy, Akhbar or his wife?