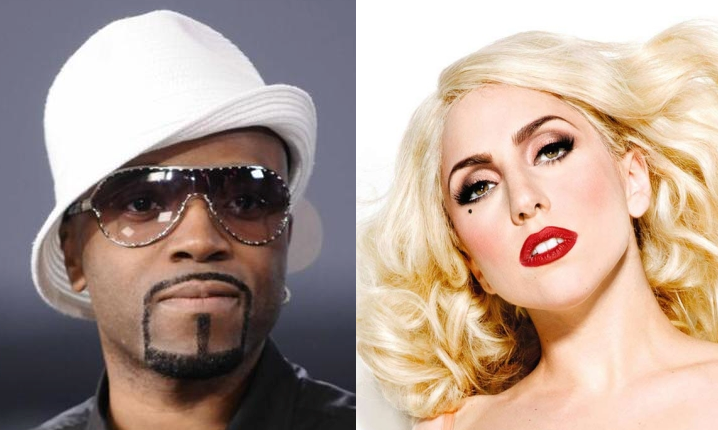 via TMZ:
Lady Gaga is being sued by famed R&B singer Teddy Riley, who claims she boldly aced him out of his contribution for the song, “Teeth.” According to the lawsuit, Riley produced the hit song back in 2009. He claims he was promised 25% of the writing fees but got zilch.

The song was featured on the album, “The Fame Monster” the same year it’s Gaga’s breakout work that turned her into a global star and Riley who became famous in the 90s R&B group Blackstreet (remember No Diggity) feels betrayed.

He’s suing for $500,000 and punitives which are designed to teach monsters a lesson.

Riley is now suing his own daughter, Taja Riley, for claiming a songwriting credit and partial ownership of a song that she allegedly had nothing to do with.

According to the complaint, in September 2009, Lady Gaga (real name: Stefani Germanotta) shared with him her concept for a composition that was originally titled, “Show Me Your Teeth,” which ultimately made it onto her Monster album as the song “Teeth.” The music was written by Teddy Riley and lyrics came from Lady Gaga.

Riley says his daughter was “desirous of starting her own career in the music and entertainment business” and aware that her older sister Deja Riley had been “granted a gift of songwriting credit” by their father.

The lawsuit states that “after completion of the [“Teeth”] song, and its selection for inclusion as a track on Lady Gaga’s album, he and Taja had a discussion about whether he would be willing to similarly gift a songwriting credit to Taja Riley to assist her in starting her musical and entertainment career as well.”

The famed producer implies that he never came to such an understanding with his daughter.

Afterwards, Taja Riley is said to have signed a deal with EMI Music Publishing and EMI Virgin Music and claimed co-writing credit and a 25 percent interest in “Teeth.”

He also blames EMI, whose publishing division was just sold to a consortium that includes Sony/ATV, for not contacting him to ascertain the truth.

So he’s now suing his daughter, EMI and Sony/ATV for copyright infringement, fraudulent copyright registration, unfair competition and accounting. He wants an enhanced award of statutory damages for willful infringement and an injunction.

According to the song info:

This is a hot mess if ever there was one. 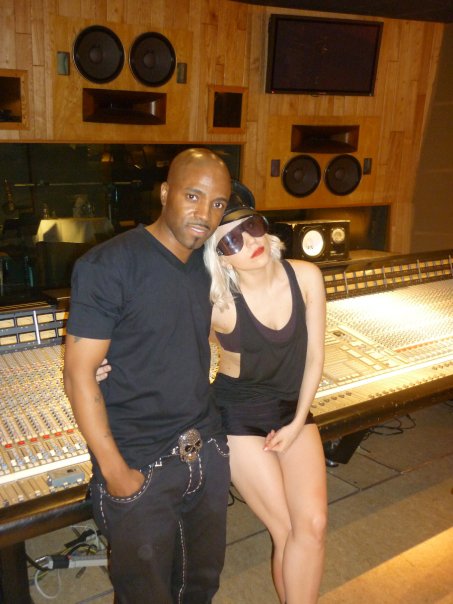 Related Articles
Ciara Is Engaged to Future, Surprised Her With 15-Carat Diamond Ring on Birthday

Ciara Is Engaged to Future, Surprised Her With 15-Carat Diamond Ring on Birthday

Ciara Is Engaged to Future, Surprised Her With 15-Carat Diamond Ring on Birthday