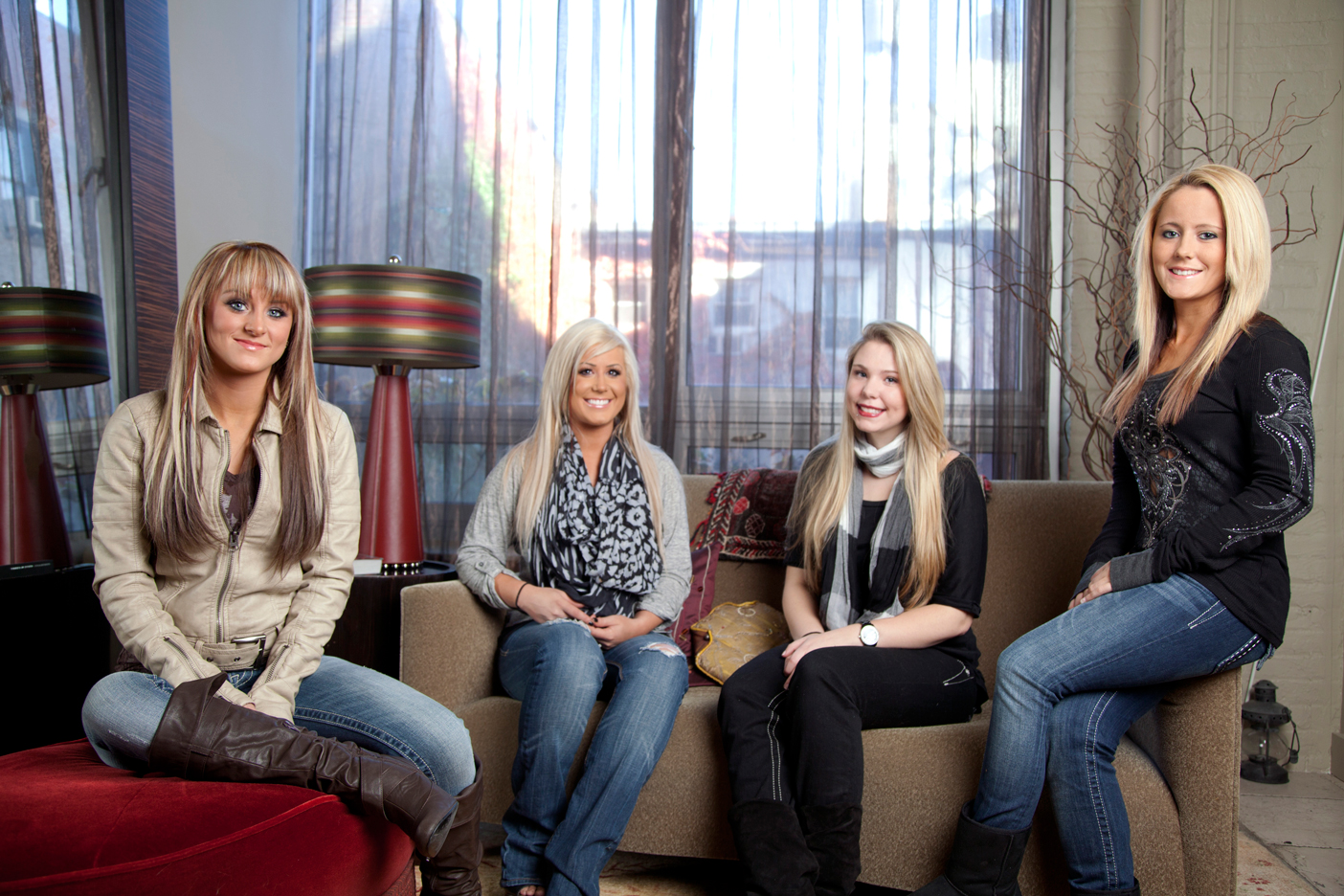 After terminating her pregnancy in last week’s episode for her estranged husband Courtland Rogers, Jenelle Evans decides it is time to start dating. She downloads an online dating app onto her phone and sets up a profile and tells her friend she is “shocked” when she receives dozens of messages from different men. She says that she has met a man named Nathan Griffith who she really likes and has agreed to go on a date with him. When her friend asks Jenelle if she thinks she may be moving too quickly, Jenelle responds that she knows she is ready to begin dating. Nathan takes Jenelle mini-golfing and the two hit it off really well. Nathan is an ex-marine and he treats Jenelle with respect. It’s cute to see the two getting along so well because usually Jenelle’s relationships are volatile and tumultuous. Jenelle opens up to him about her previous drug addictions, her marriage, and the fact that she is currently facing jail time for heroin charges. Nathan accepts her with wide open arms which is a red flag to me. What man wouldn’t be scared by that messy situation? The date ends with the pair throwing water at each other like five-year-old’s.

Jenelle’s lawyer Dustin calls her to warn her from contacting Courtland during her trial. He says that her life may be changing drastically as she is facing a lot of time in prison if found guilty. He tells her that she needs to wake up and straighten herself out. Dustin says that the next couple of months will be very stressful for her. 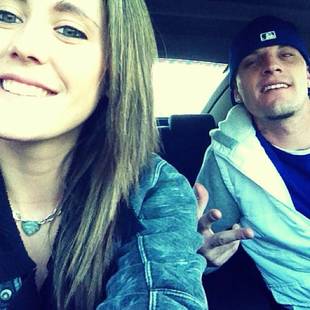 Since Chelsea just started school, her father remarks at how much happier she is with her career choice. He has never seen her so eager to better herself or go to class and he’s thrilled. But Chelsea tells her father she is having difficulty juggling school and parenting Aubree especially because Aubree has been acting out lately. Chelsea is upset because Adam is having a baby with his girlfriend Taylor, and Chelsea doesn’t want Aubree to have a sibling. She fears that Adam will play even less of a part in Aubree’s life with a new baby and doesn’t know how to tell Aubree about her soon-to-be sister. Meanwhile, Adam tells Taylor that he is serious about pursuing a court case against Chelsea so that he can get visitation rights to Aubree. Taylor supports his decision but what is stopping Adam from seeing Aubree? Chelsea has told him a dozen times he can see her whenever he wants. Instead of saying he’s taking her to court, Adam should be spending time with his little girl. Period. 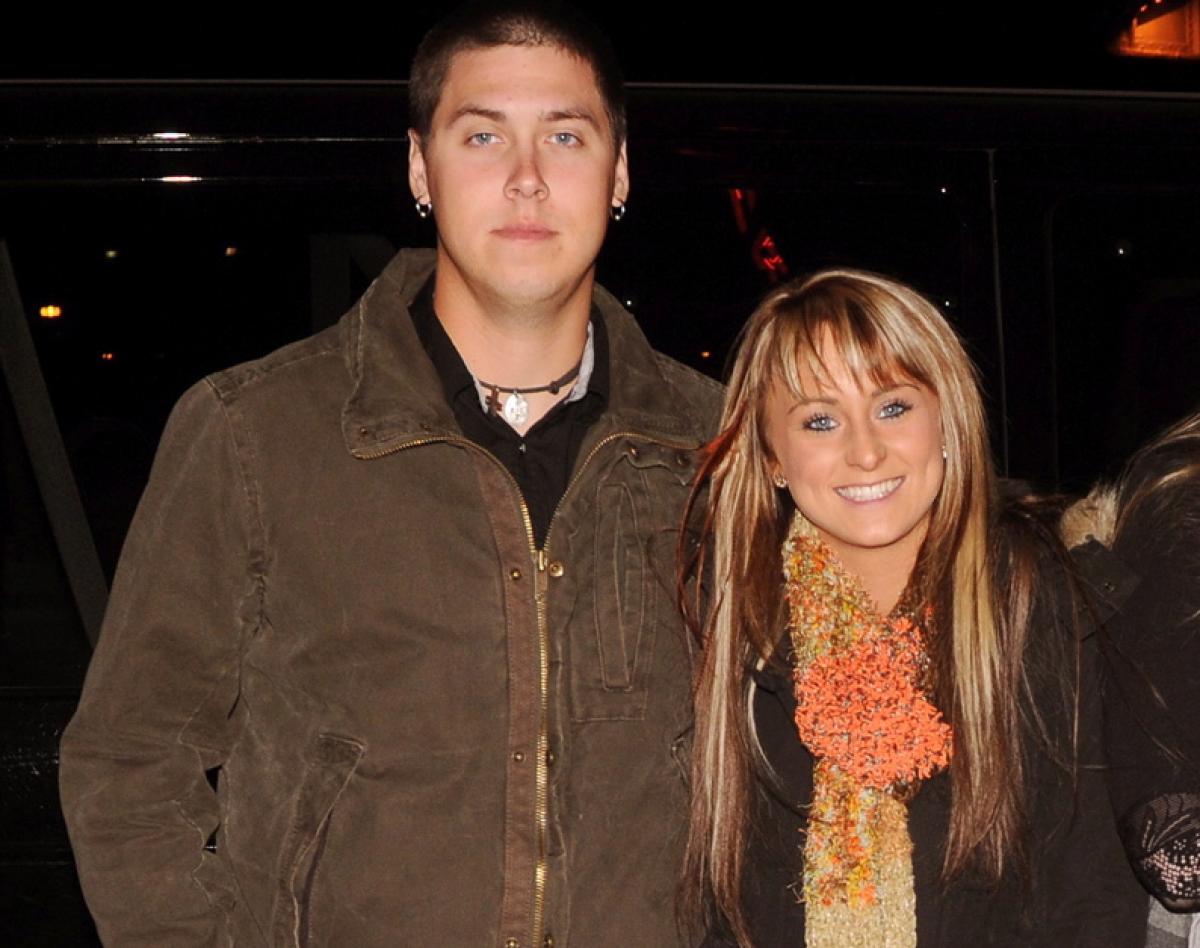 Jeremy has a week off of work so he takes Leah, Leah’s mother, Ali, Aleeah, and Adalynn on a vacation to a water park in Florida. The family has a great time together. Leah tells her mom and Jeremy how worried she is about Ali’s future since they found out about the muscular dystrophy diagnosis. She says she can already see how different the twins are and how Ali’s disability is already affecting her. The only problem is that Leah says this in front of the girls, they are old enough now, four-years-old, to know what is being said although they may not have a full understanding just yet. Aleeah butts in and says that she “loves attention” and the family bursts into laughter.

After returning from their vacation, Jeremy’s parents watch the girls so that Leah and Jeremy can go on a date. At dinner, Leah tells Jeremy she wishes he didn’t have to go back to work because she misses him and doesn’t like living alone while he’s working. Jeremy works on the pipelines Monday through Friday and comes home on the weekends. Jeremy tells Leah that he has to make a living to support the family and that there is nothing he can do about his hours. When Leah pushes him, she says that there are other careers out there that he can choose and that he should “love what he does” and not just make a living. Unfortunately for Leah, I think Jeremy does love what he is doing.

Kailyn is stressed since she is planning her upcoming wedding ceremony to her husband Javi, awaiting the birth of her second child, and taking Jo to court so she will be able to leave the state with Isaac. Her previous angry outbursts have worried Kailyn, that Jo will win in court and she doesn’t want to have to stay in Pennsylvania and raise her children alone while Javi is in Delaware. Jo’s lawyer warns him that if Kailyn is allowed to move to Delaware while Javi is stationed there it will create a sticky situation if Javi is ever stationed in another state or country. It is in Isaac’s best interest that his parents are both nearby. To ease the situation, Kailyn’s lawyer recommends that she offer week long visits for Isaac and Jo in the summer so that Isaac can get accustomed to the move better. Sadly for Kailyn, the court case was transferred to another county and put on hold for the moment, delaying the process even move and sending her stress level through the roof.

Do you think Kailyn should be able to move three hours away from Jo with their son? What are your thoughts? Post your comments below.