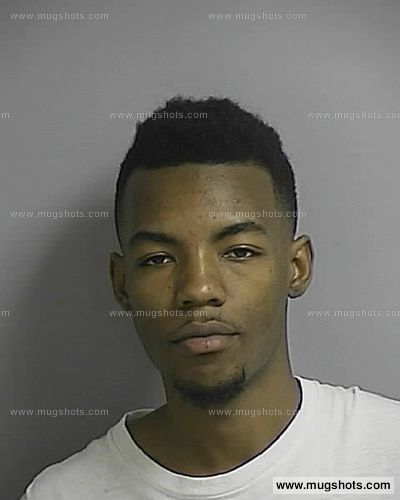 Although MTV has yet to confirm the start of their newest addition to the 16 & Pregnant and Teen Mom franchise, Teen Mom 3 is rumored to begin airing August of this year. And it appears this season will be filled with drama and won’t disappoint, considering Briana DeJesus’ baby’s father was reportedly arrested in March of this year for possession of marijuana.

Turns out it wasn’t Devoin Austin’s first offense. The twenty-year-old father was arrested twice in 2012, once for marijuana possession (charges were later dropped) and for shoplifting. He reportedly stole Xbox headphones from Walmart. He pled guilty to shoplifting and did six months probation, paid fines, and is not allowed to enter Walmart anymore.

Austin and DeJesus’ relationship has always been on the rocks, even prior to the birth of their daughter on 16 & Pregnant, so I’m sure his recent illegal activity can not have Briana too pleased. 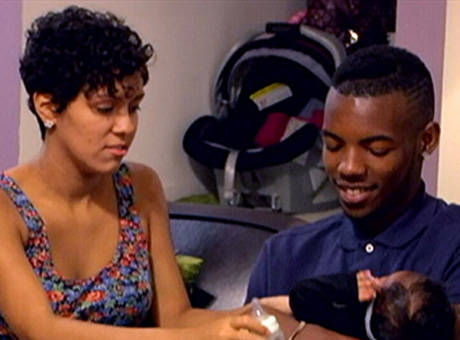