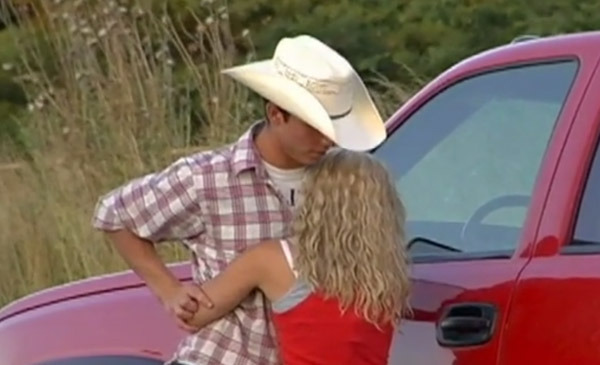 Mackenzie’s best friend is really worried about her relationship with Josh. She doesn’t see their relationship working out twenty years down the road because the two find great difficulty in having fun together. Mackenzie confides in her best friend that she has a shattered image of the “young love” that they’re supposed to share. She also says that the lack of deep conversations has left her crushed and feeling upset. They share absolutely no excitement over anything anymore. While the couple used to take hours gushing over their son Gannon or making out in their spare time, they no longer do any of those things. The two are having great difficulty in figuring out their family unit because they have to be responsible adults and want to speak to one another that way, but the two end up sitting in silence. They are also struggling with the want to be teenagers and have fun. Because Gannon is turning one, the two plan a special birthday bash with both families and lots of friends. They enjoy themselves and laugh but at the end of the day when it’s just the two of them they sit in silence after Mackenzie reflects on the past year.

Mackenzie finally sits down and talks to Josh. He agrees to attend a couple’s therapy session with her as a trial. On the ride to the therapist, the two fight the entire way. Josh gets so angry at Mackenzie that he yells at her to “shut up.” Mackenzie is visibly upset by his outburst but she grabs his cell phone anyway and as she does Josh pulls the car, gets out, grabs his phone and tells Mackenzie that he’s finished with her. He explains that the relationship they have isn’t a healthy one and he doesn’t want to be with her anymore. Why did Josh get so angry when Mackenzie picked up his phone? Was he talking to another girl?

Katie rallies her close friends around her to support her since she is still very upset over her split from Joey. Because Molli’s first birthday is coming up she has planned a birthday party for her daughter. She wants to invite Joey, but she confides in her friends that she will be devastated and heart broken if he declines. Katie decides to plan a “family” trip to Salt Lake City so she can share her feelings with Joey. But when she calls to invite Joey, he tells her that all they did on their last family trip was argue and that he doesn’t want to go without his girlfriend Brigette. Katie doesn’t want Brigette there, for obvious reasons, but is very happy when Joey calls back her later to tell her he has changed his mind and will attend. The two have their family trip and Joey even attends Molli’s birthday party. At the end of the episode Katie reflects on everything that has changed this season. Despite the couple’s break up, Katie says that she is very happy that the two can respect one another as parents and still cooperate enough to celebrate Molli’s life events together. I still think the two will reconcile.

Last episode, Matt disappointed Alex by not calling or showing up for Arabella’s first birthday party. In the beginning of this episode, she receives an upsetting phone call from her school that because she is missing two credits she will not qualify for her GED and will have to repeat her senior year again. She is so upset that her mom attempts to brighten her mood by proposing a family vacation to Bermuda. Not only is the trip a great idea for Alex to relax, but it will also help her take her mind off of all the negative things happening lately. While on vacation Alex tells her mom that she regrets everything that has happened with Matt but that Arabella came from it so she is happy. 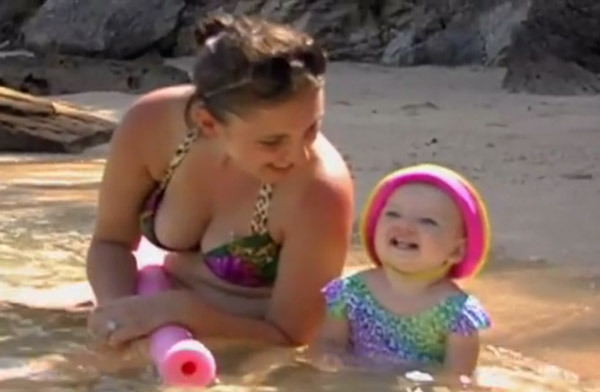 When she returns from vacation, Matt calls Alex and asks her to meet him at a local park so he can see Arabella. Despite her grandmother’s warning her to not get too excited, Alex obliges and heads off to the park. Matt is a no-show and after one and half hours of waiting, Alex heads home visibly upset. It’s sad because Matt had just opened up to his friends about being homeless and missing Arabella’s birthday and promising that he would be there for the next “99” of them she had. 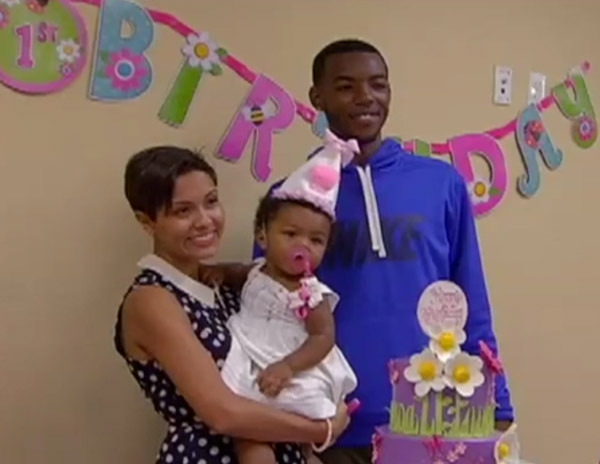 Briana begins to plan Nova’s first birthday with the help of her mother and is happy when her mom recommends reaching out to Devoin. She does so, and Devoin happily accepts the invitation to see his daughter. When he arrives, Briana is pleasantly surprised to see he has brought a huge box of diapers for Nova. While Briana’s aunt Christina says that he should have helped out more and that the family shouldn’t be THAT happy that he only bought one box in the year she has been alive, Briana says that it is a small step in the right direction. Devoin plays with Nova, calling her “muffin,” and is shocked at how much she has grown since he last saw her. When it comes time for the birthday party, Devoin helps Briana’s mother set up. Briana’s mother apologizes to him for freaking out earlier in the year and explains that she was only trying to protect her family. Devoin accepts the apology and says that the reality of Nova has finally set in especially because of how much she looks like him. At the end of the episode, Briana tells Devoin that while she doesn’t need him because she can raise Nova on her own, their daughter needs him and he has to play an active role in her life. But in next week’s reunion special’s previews, Briana challenges Devoin to a fight so it looks the two haven’t kept things on the best side. What are your thoughts? Post your comments below.