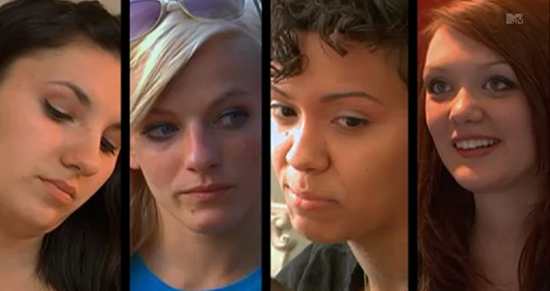 Teen Mom, Alex has decided to apply for sole custody of Arabella in the wake of Matt’s recent drug relapse. She has agreed to allow visitation rights for Matt with the guardianship of a court appointed person. She decides to meet with her grandparents for lunch and speak with them concerning her decision. Her grandparents agree that Matt can’t handle Arabella alone but they warn Alex that he will be in her life forever because of their daughter. They tell her she should work on having a civil relationship with the father of her child. She admits that despite saying she has absolutely no hope for Matt, deep down inside she has a tiny bit of hope of his getting better.

Last week Matt spoke with a counselor about housing opportunities. He was supposed to show up at the housing office by noon to start the process of moving in. He would be drug tested, put into a facility, and given housing for up to two years. He would also be given the treatment that he needs. The counselor begins to get worried after leaving Matt a bunch of messages and eventually having to call his probation officers. His probation officers aren’t able to get in touch with him either. Three hours later, Matt arrives at the office. The counselor is firm as she tells him that they need to begin the process and get him to the treatment facility as soon as possible. Matt becomes angry and tells her that he won’t go to the facility because it’s like a prison. He says that having to stay there for three meals is atrocious. After the counselor attempts to change his mind, Matt stands up and yells that he’s not doing it before leaving. The counselor stares after Matt shaking her head in disbelief. Sadly at the very end of the episode, Alex gets a phone call from one of Matt’s friends saying that he has been rushed to the hospital from an apparent overdose. 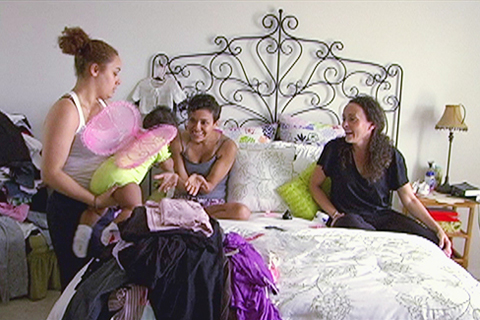 Katie is in school working on her psychology degree. The current school she attends is a two year community college and she wants to get her bachelor’s degree. She has been researching different colleges and has her heart set on attending a college in Utah. She shares her hopes with her mom who encourages her to act on them. Still, Katie is very nervous to tell Joey because she is worried he won’t approve. She says the longest the two have ever been apart is two nights and she’s not sure how they could handle being apart for two years. Joey isn’t happy when Katie reveals her plans. Essentially because it would mean being away from his fiancee and his daughter. He tells Katie that he works in a coal mine to support the family and that is the career path he chose. He isn’t able to pick up and move to Utah. While Katie says that Joey is attempting to “control” her, I disagree. After therapy last week, Joey agreed to give up smoking marijuana and spend more time with his soon-to-be wife. He has also stepped up to the plate in taking care of Molli. It’s not fair to expect him to quit his job (which is paying their rent) and move to another state to be with Katie. Katie should look into a four year college that is closer to home.

After filing an order of protection against Nova’s father Devoin, Briana is forced to face him in court. She tells her mom that she thinks the judge will agree on the order of protection because the tweets he sent were horrible. She prints out screen shots and has a stack of papers to present to the judge. Her mom escorts her to the court house and stands beside Briana and her lawyer during the ruling. The judge asks Devoin why he was tweeting those things and Devoin denies that they are his words. He says that “papichulo” isn’t even his twitter handle and that he has nothing negative to say. Briana has no way to prove that it was him besides her word of mouth. The judge essentially rules in favor of Devoin by dismissing the order of protection. I agree with the judge. Briana never felt “threatened” by Devoin. She was just furious that he didn’t spend enough time with Nova and didn’t support them financially. Filing an order of protection isn’t the way to make your baby’s father more attentive. After the hearing, Devoin looks ecstatic as he smiles with friends. Briana sits outside the court house with her mother and says it worries her that Devoin can show up at the house whenever he wants. She begins to cry and her mom says that they’re not finished with the fight. 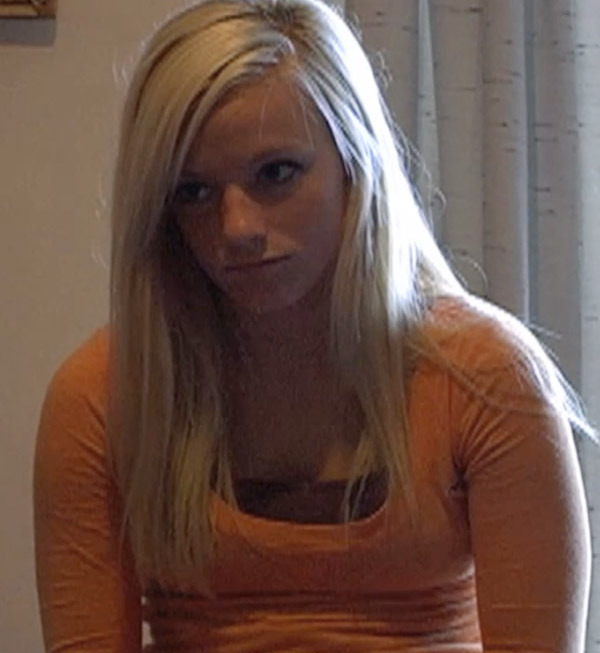 Mackenzie is finally fed up with being ignored by Josh. He has skipped their therapy sessions a few times and has ignored her text messages. He seems more interested in rodeo than his son and it angers Mackenzie. She decides to share her feelings with her mom and is happy to hear that her parents will have her back no matter what she chooses to do. Mackenzie says that she feels like a single mom and if it hadn’t been for her pregnancy with Gannon she may have left Josh a long time ago. She says that for her son’s sake she will turn their relationship around through counseling. Mackenzie finally gets Josh to a counseling session after he has been ditching her for weeks. While they are there she shares that she is worried about their income because he can’t win rodeos forever. She also tells him she needs more help with Gannon and feels like she’s in it alone. She says that she shouldn’t feel “second best” to his career especially because she gave up just as much as he did when they became teen parents. Josh agrees to help Mackenzie more and says that she isn’t second best at all.

It’s very sad to see the girls dealing with all of their babies’ daddies issues. Probably the toughest story to watch is Alex’s because of Matt’s continued drug abuse. It really seems like Alex is holding out hope that he will one day be the father Arabella needs and deserves but he keeps messing it up by relapsing. Hopefully the overdose will be a wake up call for him and he will get the help he needs. Briana is lucky to have the help of her mother and sister but she needs to allow Devoin time to mature into a father before blocking him out. Katie needs to meet Joey halfway. Even though he has had offers in Utah to work in the mines the two need to come to a mutual decision that is best for their daughter. I hope Josh will man up and be there for Mackenzie because I love the two of them together. What are your thoughts? Post your comments below.

Farrah Abraham Gets a “Mom” Tattoo – In Honor Of Herself, NOT Her Own Mom!