Teen Mom | Amber Portwood: “I Have Worked My Butt Off To Be Sober & Happy” 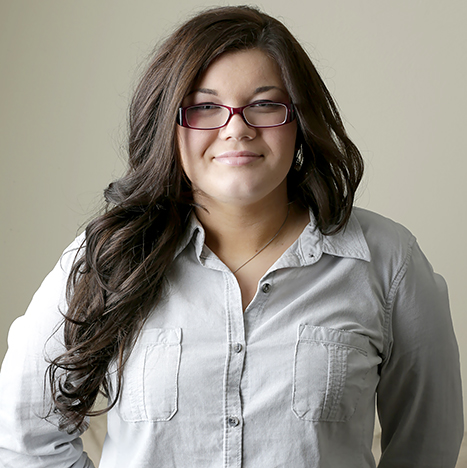 In May 2012, Teen Mom star Amber Portwood made the tough decision of choosing a five-year jail sentence instead of rehab leaving behind her daughter Leah with Leah’s father Gary Shirley. Amber was released early in November of 2013 on good behavior. Amber says that she has worked hard to be sober and that she is finally happy. Amber said:

“I’ve worked [too] hard on myself and my family to still get criticism 5 years later. I have changed and worked my butt off to be sober & happy. I just f—ing hate everything I did. It was all the drugs and s–t. It was all I did. All I did was get f—ed up.”

Since being released from jail, Amber has spent more time with her daughter and shares custody with Gary. Gary is currently expecting a new child with a new girlfriend named Kristina. While Amber’s addiction and anger management problems were filmed for MTV’s Teen Mom & 16 & Pregnant franchises, the reality star has been filming a new season of Teen Mom that will rotate around her decision to be sober and healthy. Congratulations Amber! What are your thoughts? Post your comments below.