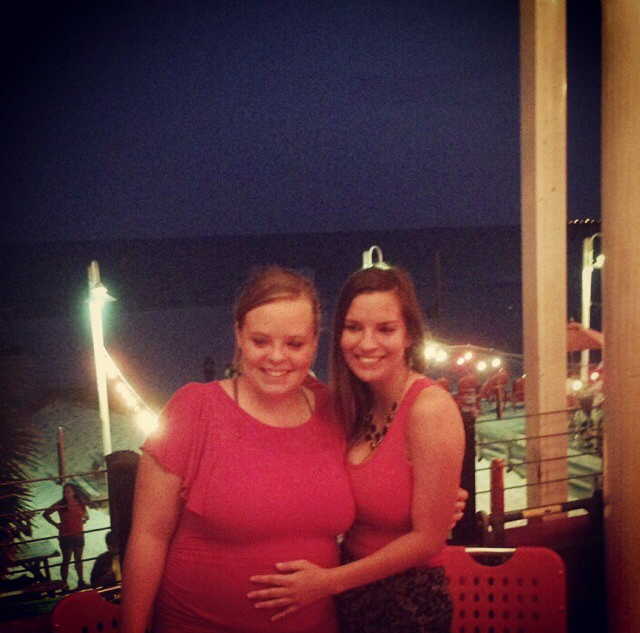 22-year-old Catelynn Lowell shocked fans when she confirmed her second pregnancy last month. Catelynn and her fiance Tyler Baltierra gave up their first daughter Carly for adoption on MTV’s “16 & Pregnant.” Their love lasted, and they quickly became fan favorites. Catelynn is currently five months pregnant with another baby girl and the couple is ecstatic. While visiting her step sister Amber Lowell in Florida, Catelynn shared two baby bump pictures. One of the pictures is a close up of her growing belly while the other is of Amber touching her belly. 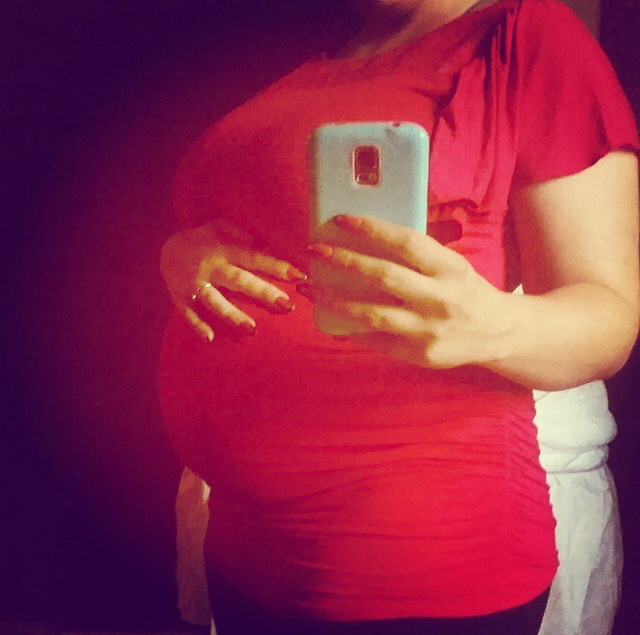 The couple originally planned to wed on June 23rd, 2013 but after appearing on VH1’s Couples Therapy, Tyler admitted he wasn’t ready to be married and their engagement was called off. While filming MTV’s Being Catelynn special later that year, Tyler proposed again. They have yet to set a wedding date. The couple both finished college and plan on keeping this child. What are your thoughts? Post your comments below.