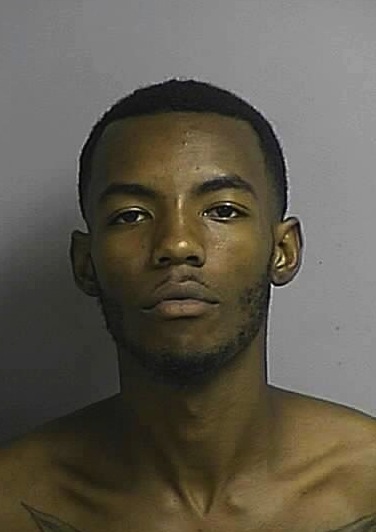 The police report says Devoin was with two sixteen-year-old when they all broke into a house they had partied at the nigh prior. When police arrived after a tip off, they caught Devoin, the two sixteen-year-olds, and three others attempting to run out of the back door without being caught.

The arrest is a violation of Devoin’s probabtion. As we previously reported, he was arrested for marijuana possession in March. For that arrest, he was ordered to serve one day in jail and serve a year of probation.

Briana wasn’t happy when she caught wind of the arrest. She immediately took to Twitter and posted a screenshot of his online arrest record with the caption “this is why I’m over protective when it comes to MY* child, I’ll be damned if she knew what jail even meant!” Teen Mom 3 is currently airing on MTV on Monday nights at 10 PM and it looks like the couple’s drama will play out the rest of the season. I can’t wait for Dr. Drew to address this at the reunion special. What are your thoughts? Post your comments below.