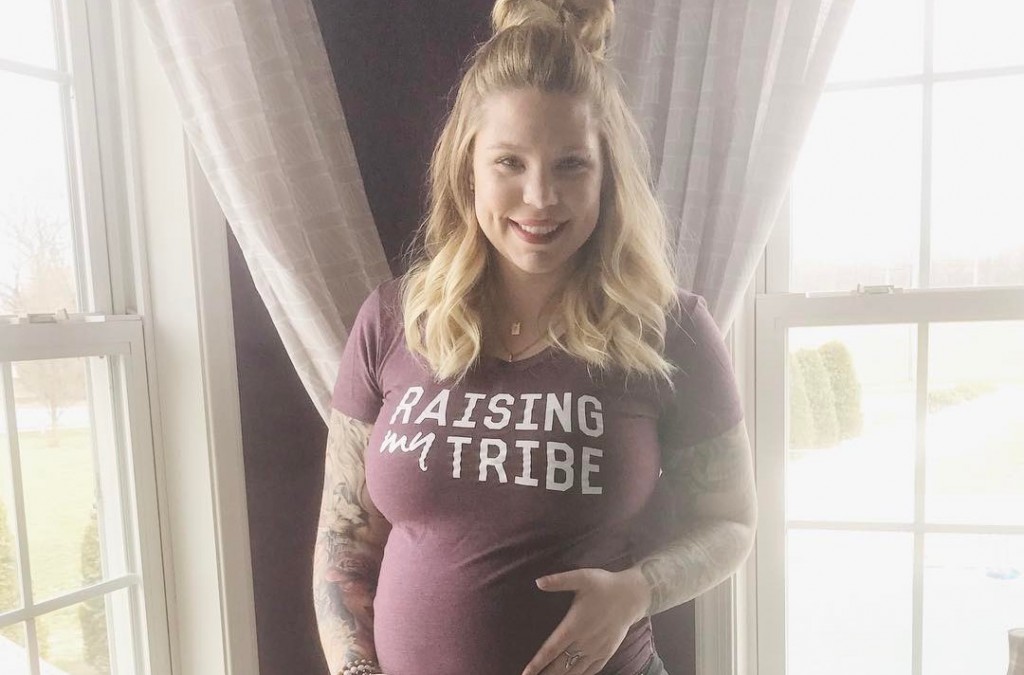 Kailyn Lowry is officially a mother of three! The Teen Mom 2 star welcomed her third child, RadarOnline.com can exclusively confirm.

Lowry had a baby boy at 3am this morning. The baby weighs 7lbs and 15oz. Lowry has yet to reveal the name.

Lowry’s ex-boyfriend Chris Lopez is the father of her third child.

She is also mother to sons Isaac, 7, with ex-boyfriend Jo Rivera and Lincoln, 3, with ex-husband Javi Marroquin.

Radar exclusively broke the news of Lowry’s pregnancy in February. She confirmed the news only hours later on her personal blog.

“This was the choice I made,” she wrote in February. “This is the baby I thought I wasn’t sure if I could have. I know this isn’t an ideal situation but I know everything will be okay. Having another child is something I am so happy about and I just can’t wait.”

The MTV star waited months before revealing the identity of her third baby daddy. She finally confirmed that Lopez is the father when she responded to Radar’s story speculating it could be him over Twitter.

But a source close to Lowry exclusively told Radar that while Lopez was supportive in the beginning, he stopped being involved in her pregnancy when they split.

“Kail became a relationship of convenience for him,” the source said. “He never actually loved her. It was a relationship, but he just decided he wanted something different and things didn’t work out so they went their separate ways.”

Although his involvement in his child’s life is still up in the air, Lowry planned to reach out to him when she went into labor.

“She wants to give him the opportunity to see his child being born,” the insider said. “She never said Chris couldn’t be involved with his child. She would hope he would want that, but she won’t force it or chase him to do so.”