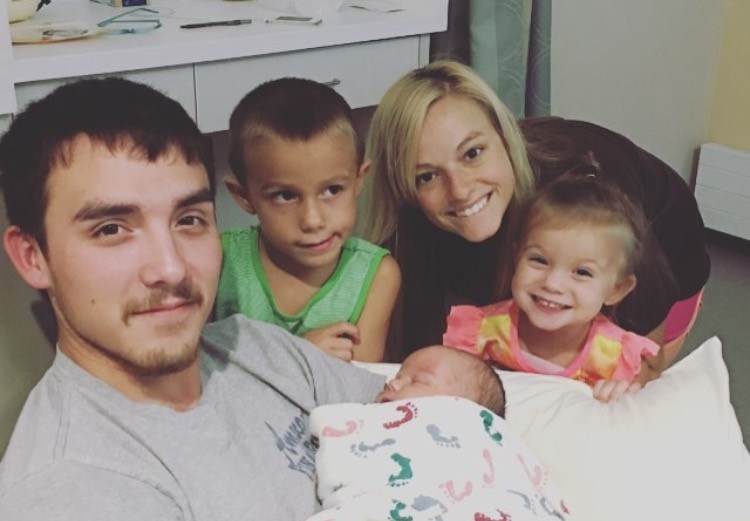 On Monday, August 20th, Teen Mom star Mackenzie McKee gave birth to her third child, a boy, named Broncs Weston McKee via emergency C-section. Broncs remains in the neonatal intensive care unit (NICU) and his siblings have finally been able to meet him. In a series of updates, Mackenzie wrote:

“On Monday, I was told to get to the hospital ASAP and not knowing anything I was prepped for surgery, taken back, and the C-section was done in 45 minutes after arriving. At 6:00 PM I had Broncs Weston McKee who was 20 inches and 10 pounds 1 ounce born at 36 weeks. He was rushed to NICU and I didn’t hear a word about how he was for 5 hours. I had to wait four days to hold him so I haven’t posted much. But Mr. Broncs man is a fighter and it’s a miracle that he is with us. We are making baby steps daily and so in love with him.”

“We have another week or two plus in the NICU and I’m starting to have some mental break downs being away from my other two and just simply wanting to be at home with my family in one but I’m doing my best. I can’t thank God enough for my husband through this time who has went above and beyond for me and Broncs. I don’t know what I would have done being alone.” 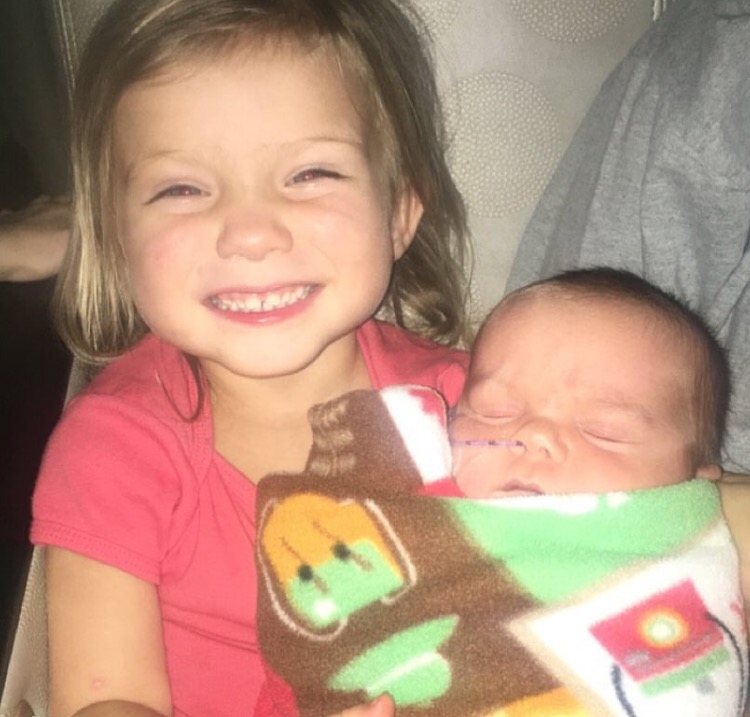 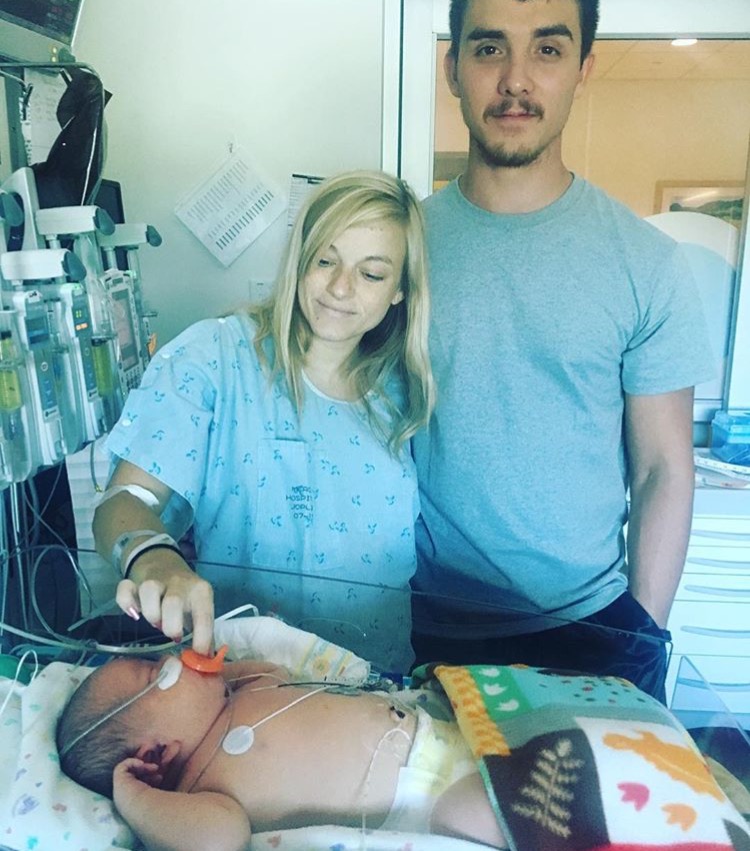 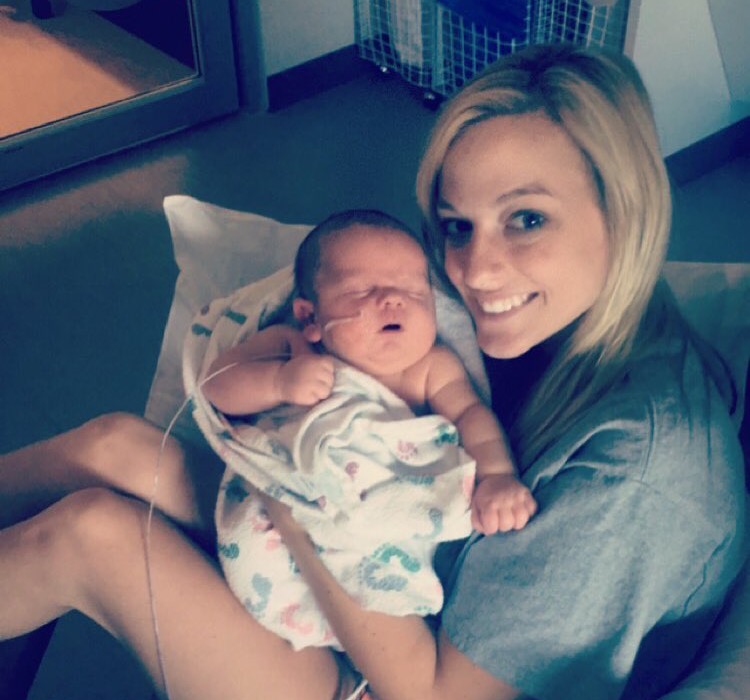 Broncs was born with a blood infection requiring oxygen and antibiotics. He also reportedly has a heart condition and will have to consult with a pediatric cardiologist upon being released from the NICU. Sending many thoughts and prayers.

Javi Marroquin Says He Already Has Love For Another Woman; Moving On From Kailyn Lowry