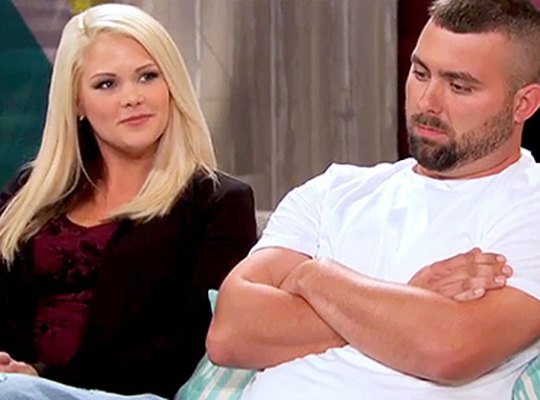 Teen Mom star Corey Simms and wife Miranda have had their shares of ups and downs. Despite Corey admitting to cheating on Miranda with his ex-wife and mother of his twins, Leah Messer, Corey and Miranda have stayed together. They welcomed their daughter Remington “Remi” Simms, twelve-weeks early seven months ago. Rumors have been swirling that the couple are having marriage problems and may be divorcing but a source close to the pair confirm that they are doing great:

“There’s no truth to any of that. They’re doing great.” 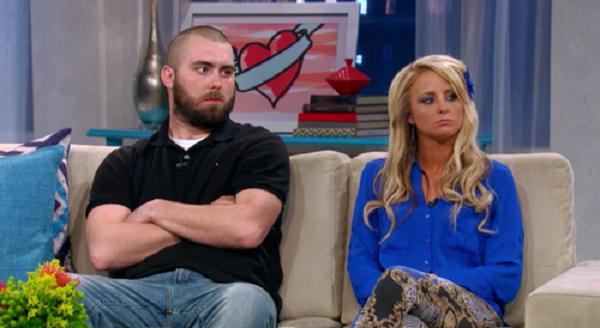 In October of last year, Leah admitted to having an affair with Corey. The hook up happened just a few months after Corey married Miranda and after Leah and her then-husband Jeremy Calvert ended theirs. At the time Leah said:

“Corey and I did hook up two months after they got married.”

According to rumors, the two had sex in the back of Corey’s truck after meeting to discuss co-parenting their twin daughters Ali and Aleeah. The two currently have joint custody of the girls. What are your thoughts? Post them below.