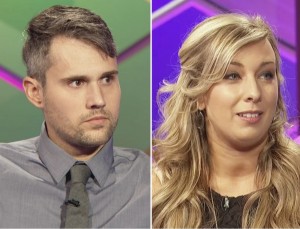 Teen Mom star Ryan Edwards is engaged to Mackenzie Standifer! Ryan shared a picture of the engagement ring and wrote “A Getting Married” underneath the picture on Instagram. Ryan originally dated Maci Bookout while appearing on MTV’s 16 & Pregnant and Teen Mom series. Ryan and Maci share a son, Bentley. 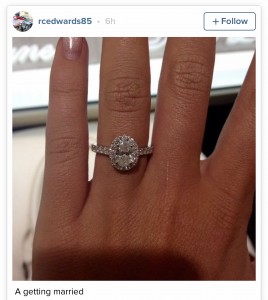 Maci has voiced her approval of Ryan’s fiancee Mackenzie and even thanked her at her recent wedding to Taylor Kinney for being there for Bentley when she isn’t. Congratulations! What are your thoughts? Post your comments below.