Maci is on vacation in Florida with her friends at the same time as Ryan, Bentley, the Edwards’ family, and Dalis (Ryan’s new girlfriend.) Awkwardly, Ryan tells his 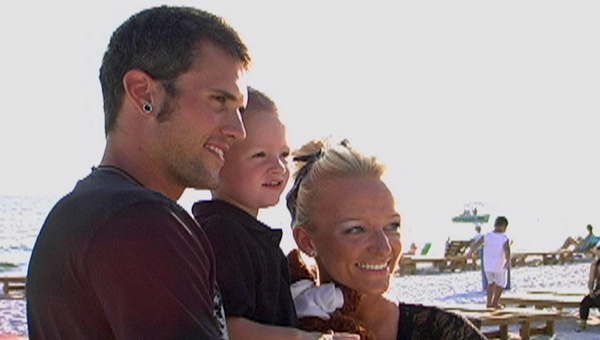 friends in front of Dalis that Maci texted him that “he would have a better time if she came” instead of Dalis. Something tells me that these two still have feelings for each other. Then Ryan calls Maci and says she can come take Bentley for a couple hours on the beach. Maci shows up and doesn’t get the reaction she expected at all. Bentley cries and tells her to “go away.” The truth is that Bentley doesn’t see Ryan as much as he does she, being that he lives with her. He was probably scared that he was losing time with his father. Maci was an awesome mother though, and told Ryan to come get Bentley. Maci continues to make me wonder if she has feelings for Ryan because she keeps talking about Dalis. She says that “no one will be better than me” and that she’ll have more respect for Dalis if she doesn’t show up for the family picture. Dalis shows up but opts not to be in the family picture then Maci invites the two to come out to the club with thier friends that night. 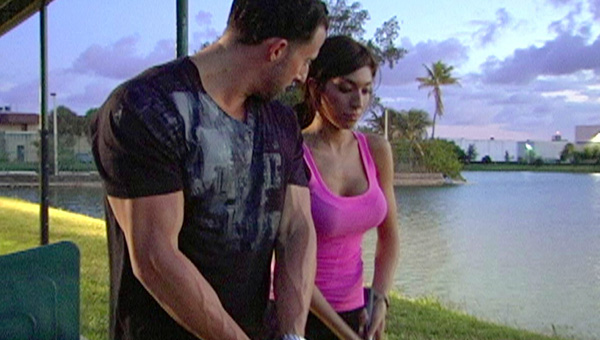 Farrah turns 20 on this episode. Can you believe it? She is actually 21 now and celebrated the occasion in NYC with Maci and Catelynn last month. On this episode, Farrah spends a lot of time with her neighbor Adam who is 28. Farrah spends the majority of her birthday alone at the zoo with Sophia, which is kind of sad. Then she goes out to dinner with Adam who tells her he wants her to have a “lazy day” lounging on the beach with him while Farrah says she would like to work and make money. Awkward.

Amber: Amber confuses me. She needs a lot of help and it’s obvious her rehab isn’t helping based on the fact that her pupils are still pin pricks and her moods swing every hour. When she is in therapy with Gary her eyes are closed through almost the whole thing. I almost thought she fell asleep.

Catelynn and Tyler allow Butch to move in for 6 months. Ty calls Catelynn to make sure it’s okay and Catelynn 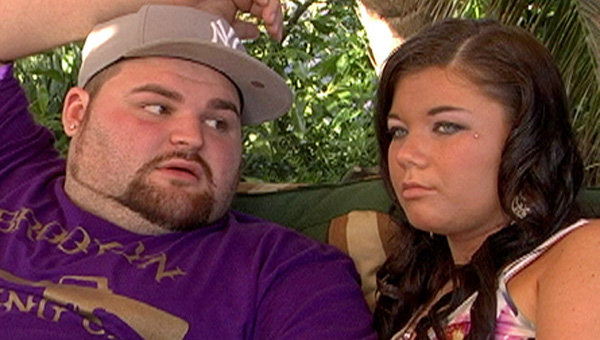 agrees to it. Something I don’t think I’d be able to do. I can’t believe how supportive she is. The first night home, Butch doesn’t show, and the two lock him out. Just even more proof of what a great team the two make and the amazing parents they would and will be one day.

Looks like we have to wait 2 whole weeks for the next new episode of Teen Mom!