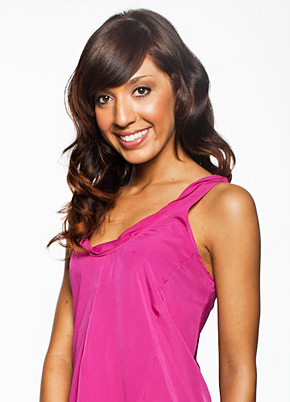 Teen Mom star Farrah Abraham, was arrested for DUI Monday night in Nebraska. She was making a wide turn and almost hit a police cruiser in the process. Whoops.

Law enforcement tells us 20-year-old Abraham who first appeared on “Teen Mom” back in 2009 was pulled over in Omaha just after 1AM after hanging a wide turn and nearly hitting a police cruiser.

Cops administered the standard field sobriety test and we’re told Abraham tanked blowing a .147 on a breathalyzer nearly twice the legal limit in the Cornhusker State.

Luckily Farrah’s 4-year-old daughter was NOT in the car at the time of her arrest.