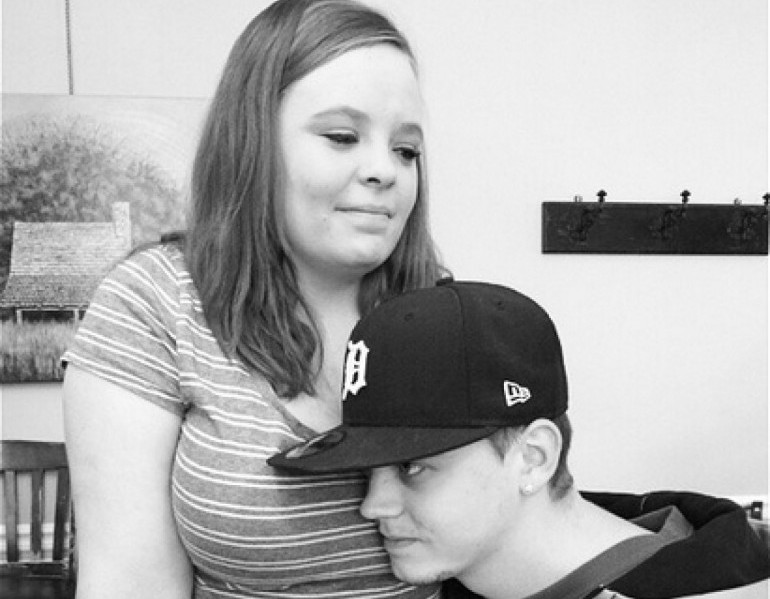 Catelynn Lowell and Tyler Baltierra along with their family and friends celebrated the impending birth of their second daughter over the weekend with a baby shower. The couple famously gave their first daughter, Carly, up for adoption on MTV’s 16 & Pregnant and chronicled their love story and hardship on repeat seasons of Teen Mom. The engaged couple shocked fans when they announced their pregnancy earlier this year. 22-year-old Catelynn wore a red dress with black boots and adorned her outfit with a “Mommy to be” sash. Their adoption counselor, Dawn was also present and smiled for pictures with Catelynn saying how happy she was for the couple. After the shower, Catelynn wrote:

“Baby shower thank u to everyone that came and my family that put this all together!” 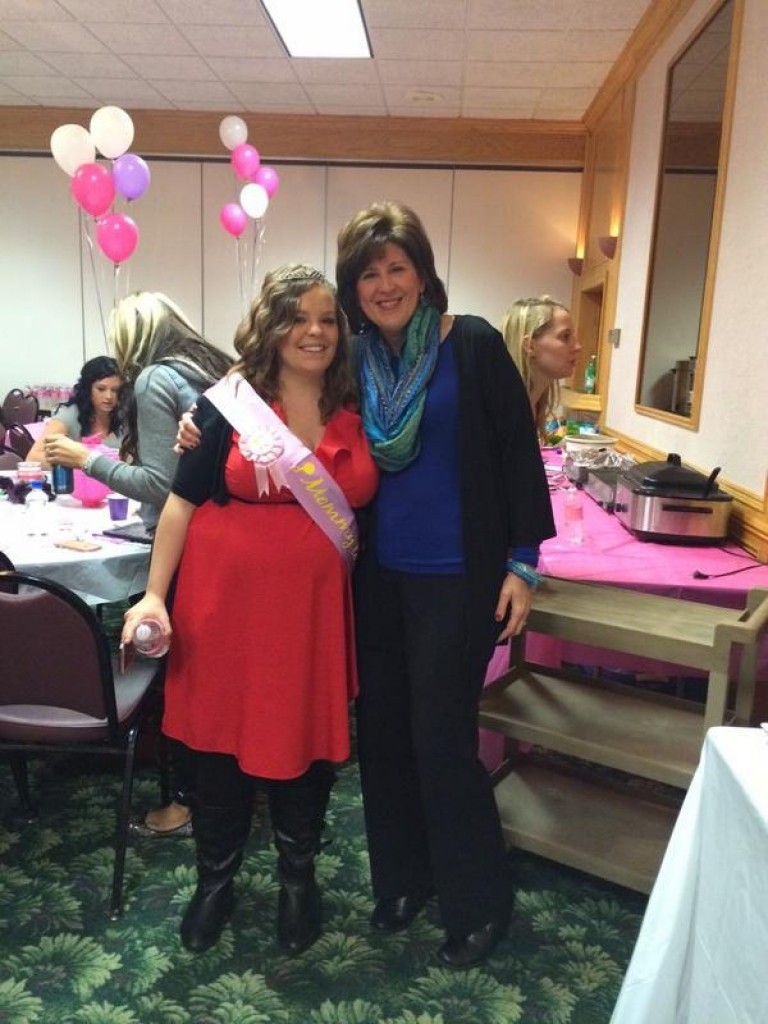 Catelynn with her adoption counselor Dawn. 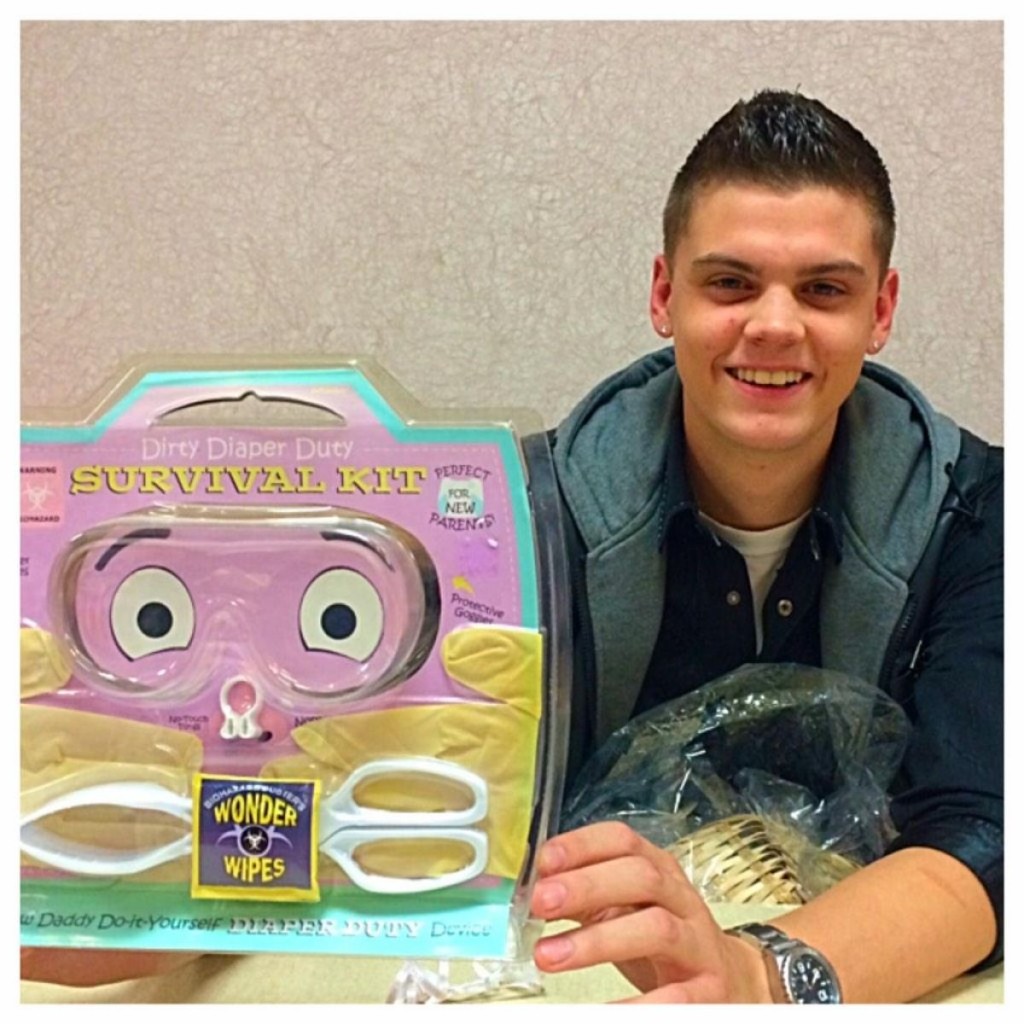 She shared a collage of pictures with a pink border and posted a picture of the cake. Catelynn and Tyler have decided to keep the baby’s name secret for now but Catelynn has shared a pink “V” before causing people to refer to her baby as Baby V. Some bloggers have suggested that the baby’s name is going to be Nova. The couple are due in a few weeks! What are your thoughts? Post your comments below. 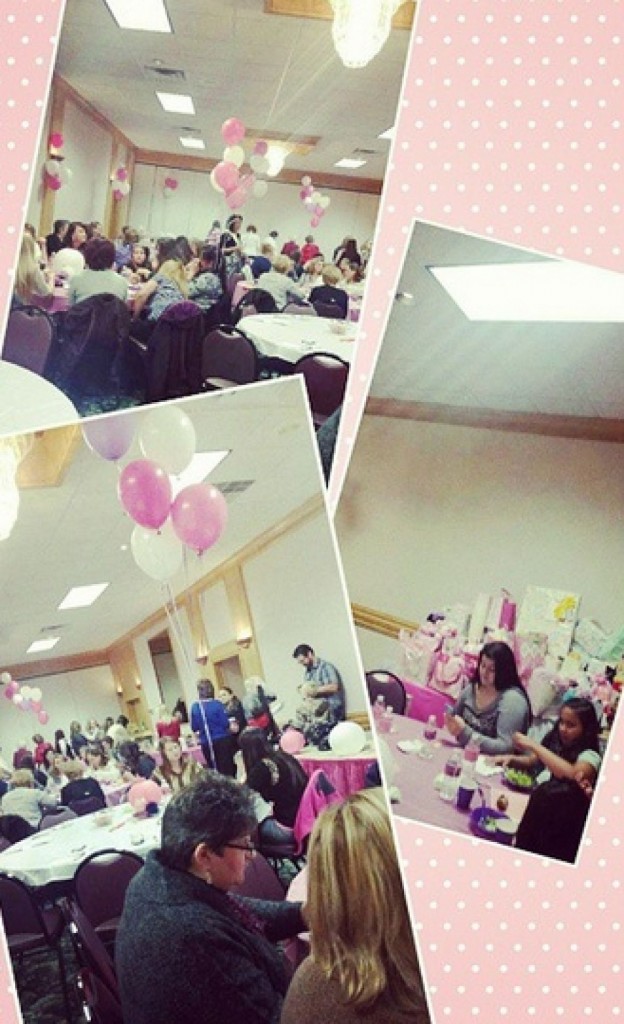 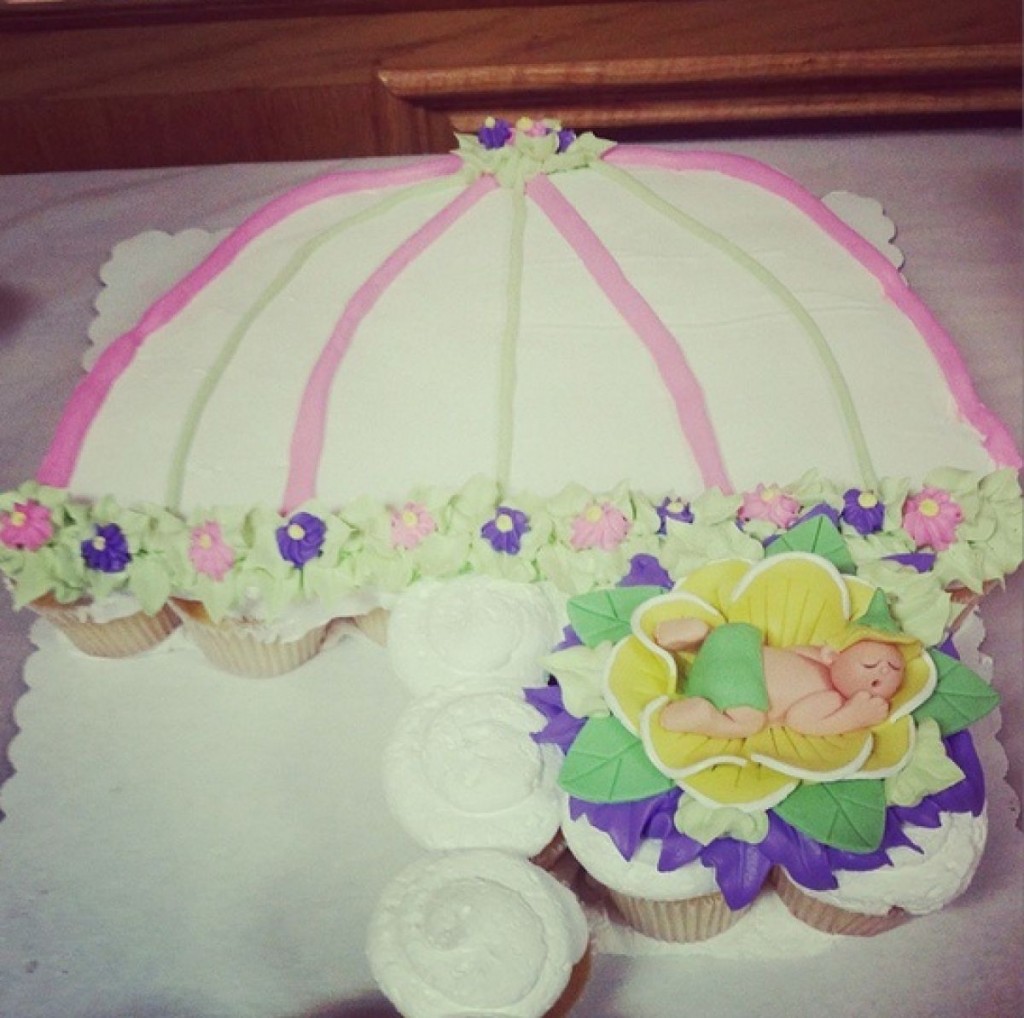