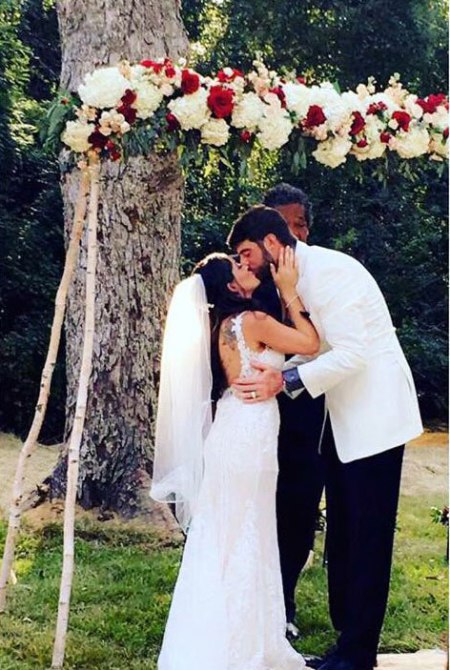 Jenelle Evans, 25, is a married woman.

In videos shared by guests on Snapchat, Jenelle is seen walking down the aisle in a white lace dress with a long white veil. David wore a white dinner jacket for the nuptials.

The couple exchanged their vows under a flower canopy.

The mother of three and David got engaged in February, just weeks after welcoming their first child together, 9-month-old daughter Ensley Jolie.

Jenelle has been adamant on Teen Mom that her mother, Barbara Evans, would not be invited to the wedding as their custody battle for Jace unraveled on the show.

Barbara said in July that her daughter “excludes us out of her life.”

“She’s been saying she’s having her wedding, running around with her family of friends, but you know what she says? ‘My mother Barbara is not invited. She’s not inviting me to her own wedding. It’s very painful,” the 64-year-old said.

Her young family also went on vacation to New York City, where they were outfitted for wedding attire, including a flower girl dress for Eason’s daughter Maryssa, and a suit for Jace. 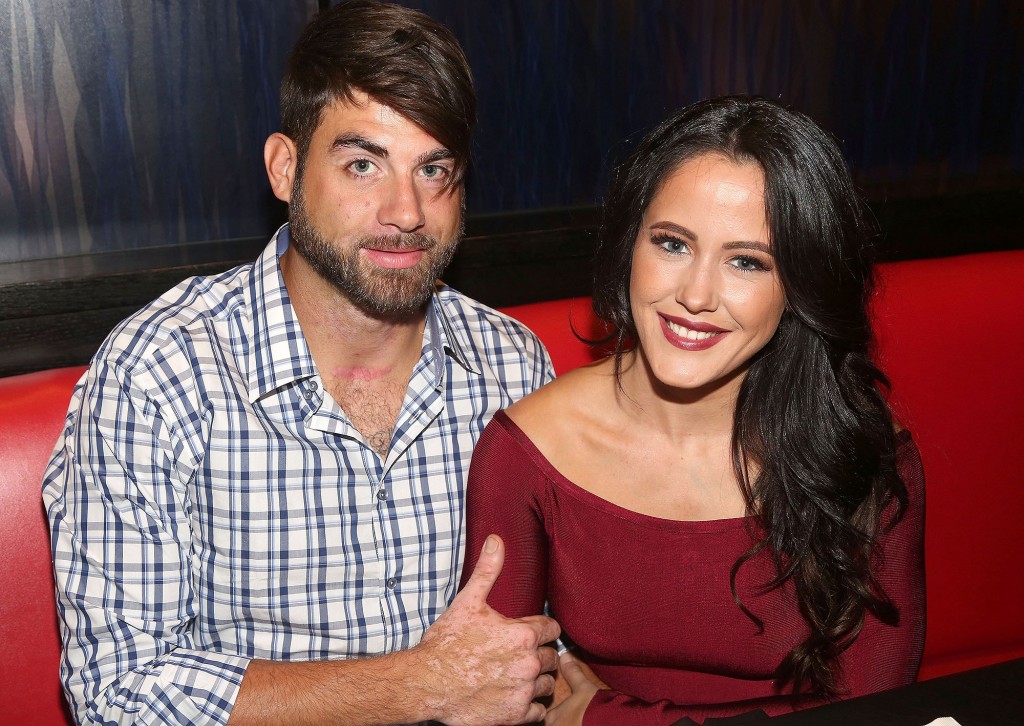 In her new memoir, Read Between the Lines: From the Diary of a Teenage Mom, Evans opened up about her past relationships and how Eason was different from those she’d dated in the past.

“He was so different from the other men I had been with,” Evans wrote in her memoir. “I finally snagged a good man.”

“I didn’t want to jump right into a man’s arms or into his bed,” she added. “I wanted to take this one slow. If it was worth my time, I would know.”