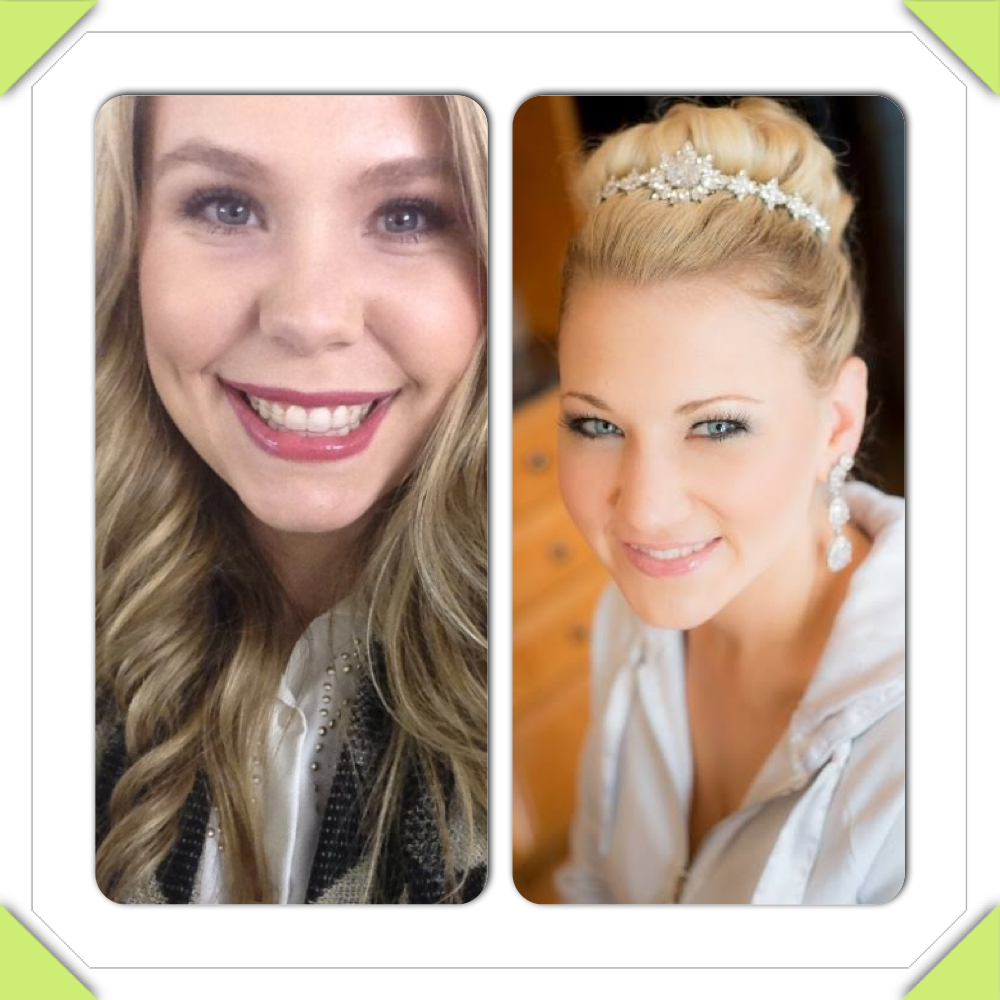 “9 out of 10 young people believe that small examples of bias can add up to major problems for our society. MTV’S new “Good Look Panel” will helpyoung people look differently at complex issues and participate in an open dialogue with experts, youth advocates, musicians and MTV talent, including fun. and Bleachers member and Ally Coalition co-founder Jack Antonoff and Kailyn Lowry from MTV’s “Teen Mom 2.” MTV also issued a $10,000 challenge to its audience for a digital tool to provide a safe space for open conversation around bias, and debuted a series of new on-air and online spots focused on the hidden impact of “microaggressions” as well as a new interactive social media initiative. Beginning  this  week,  “Good  Look  Panel”  members  willrespond to audience questions, provide commentary and share their perspectiveson bias-related current events happening in pop culture through blog posts, videosor Twitter conversations using the official @LookDifferent handle.”

Kailyn says that she joined the panel because:

“After seeing racism first hand being in an interracial marriage, I have made it a personal mission to make everybody equal no matter their size, shape, color or creed. I have tried to bring awareness to equality and would like to continue to make noise in an effort to erase racism/sexism and anything else ‘Look Different’ fights for. Whether we look different or love different, we’re all people.”

Also included on the panel of 20, is our own Reality Wives blogger Ally Pereira who MTV says is a “youth activist and anti-bullying and sexting expert recognized by The White House, NJ House, and PA Senate.” Ally joined because:

“I am joining the panel because I feel like it is my life calling to make a difference for our youth. I am also living proof that it does get better and that one person can make a difference. I care about these issues because they happened to me and I know just how “real” and terrifying it can be. Just by pressing “send” I became “that girl” in school. “The girl with the picture” and for many years I let it define me. I was classified and my reputation was ruined.”