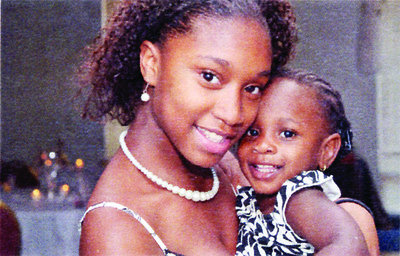 via WSBTV:
A 14-year-old girl has plead guilty to stabbing her 2-year-old sister to death. Ty’aisa Jackson was sentenced to 12 years to serve, eight behind bars, for the November 2012 murder of Sasha Ray.

“How do you plead to these charges? Guilty or not guilty?” DeKalb County Assistant District Attorney Darius Pattillo asked the baby-faced Jackson.

“Guilty,” she said, barely above a whisper.

That’s when Ty’aisa Jackson’s mother, also Sasha Ray’s mother, stormed out of the courtroom in tears. Jackson was 13 when she told police Sasha Ray disappeared from their home near Decatur. She had been babysitting Sasha Ray and three other small siblings. Jackson admitted she killed Sasha Ray when her body was found in the backyard.

“We know from the Medical Examiner’s report the victim had injuries to her heart, her lung her liver and stomach,” Pattillo explained, saying Jackson used a kitchen knife in the attack.

Prosecutors asked for a 20 year sentence to serve 10 behind bars at what began as a pretrial hearing. The D.A.’s office pointed to the brutal nature of the crime.

“Not only was she stabbed multiple times but there was an attempt to hide the murder,” Chief Assistant District Attorney Nicole Golden said.

Jackson’s defense attorneys asked for a five-year sentence Melanie Williams pointed to a mental health professional’s conclusion that Jackson could be rehabilitated.

“He did believe that Ty’aisa actions were the result of a brief mental break,” public defender Melanie Williams said

Judge Gregory Adams pointed out a child’s life had been lost.

“I will sentence her to 12 years to serve 8 years in custody,” he said from the bench.

“Yes I do still love you, Ty’aisa,” Shelton Ray said.

Shelton Ray wondered if his family put too much pressure on her. That’s why he thinks this ordeal is partly his fault.

“Sometimes I think about was it something that I didn’t do. Something more that I could have done,” he said.

He urged parents to watch their kids and talk to them to make sure they’re not overwhelmed. He sent a message to his stepdaughter, telling her to keep her head up, be strong, keep reading and stay positive while she serves her sentence. Jackson will get credit for the year she has served. She will have to serve four years probation once she gets out. 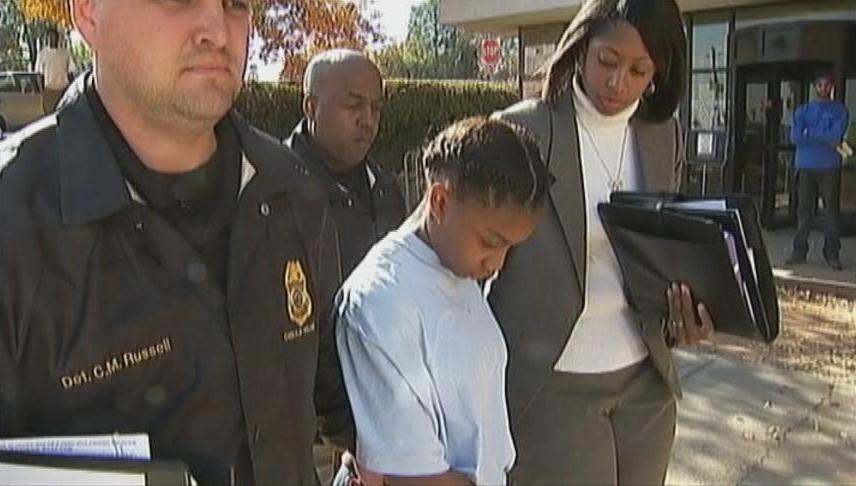 Woman Had Arm Amputated Because Police Handcuffs Were Too Tight