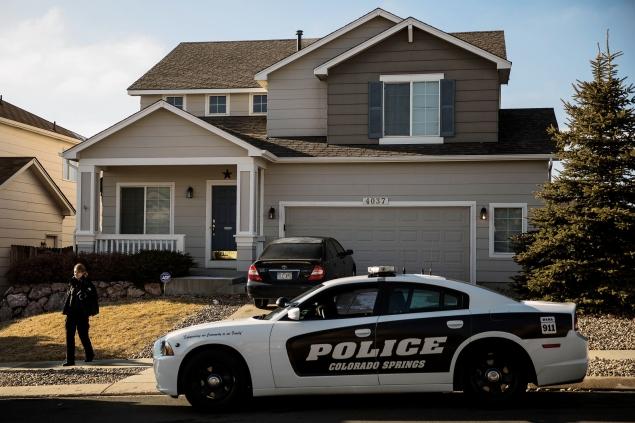 A Colorado man shot and killed his 14-year-old stepdaughter as she crawled into a basement window in the middle of the night in what police say is a tragic case of mistaken identity. He apparently thought she was a burglar. 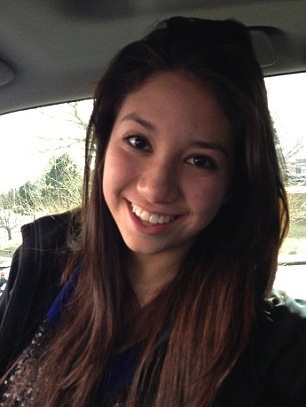 “I heard three bangs,” neighbor Jani Harvey said. “They weren’t all right together. It was like bang, bang, bang.”

But soon after the shooting, police say the homeowner realized what he had done.

“May have been their daughter coming through the window,” according to dispatch.

Police say it was a 14-year-old girl who was shot in the stomach and chest. The shots came from the girl’s stepfather who thought it was a burglar breaking in. Her stepfather hasn’t been arrested and it will be up to prosecutors to decide whether charges should be filed. Colorado’s ‘Make My Day’ law allows residents to defend themselves against intruders.

The “Make My Day Law”, arose in the USA at the time of the 1985 Colorado statute that shielded people from any criminal/civil suits for using force – including deadly force – against an invader of the home. The law’s nickname is a reference to the line “Go ahead, make my day” uttered by actor Clint Eastwood’s character “Dirty Harry” Callahan (in the 1983 police film Sudden Impact).

According to High Caliber Defense, Make My Day:

This law authorizes the occupant of a dwelling (such as a home) to use deadly
physical force against an intruder. But hold on Hoss, only if all of the following
factors exist:

ANY PHYSICAL FORCE, no matter how slight, against the occupant.

All three of the above conditions must exist in order to avoid liability under this statute. Two of the three is not likely good enough to offer you legal protection.