(Reuters) Kyle Rittenhouse, a teenager arrested and charged in the shootings in Wisconsin that led to the death of two people and injury of another, faces six criminal counts, according to a court document released on Thursday.

The charges against Kyle in Kenosha County include first degree intentional homicide in the death of Anthony Huber, who was carrying a skateboard when he was gunned down. A conviction on that charge alone carries a life sentence.

Kyle, 17, is being held in Illinois where he lives. He has a court hearing on Friday for his requested extradition to Kenosha. The public defender assigned to his case in Lake County, Illinois has declined to comment.

The charges were detailed in a criminal complaint released by Kenosha County’s clerk of courts. The document is the first detailed disclosure of the case against Kyle for his role in the violence that erupted on Tuesday night when armed militia members clashed with protesters in the city.

The protests started after Jacob Blake was shot multiple times in the back by a police officer on Sunday afternoon.

Kyle was also charged with causing the death of Joseph Rosenbaum, a 36-year-old demonstrator who he shot in the parking lot of a used car dealer just before midnight on Tuesday, according to the complaint, which draws on multiple cell phone videos and witness accounts.

One video records Kyle saying “I just killed somebody” after shooting Mr Rosenbaum, the complaint says.

Kyle was carrying a Smith & Wesson AR-15 style rifle and “was not handling the weapon very well,” one witness states in the complaint. “The recovered magazine for this rifle holds 30 rounds of ammunition,” the complaint says.

And here. With her son. pic.twitter.com/Ek1AF7Ejxw 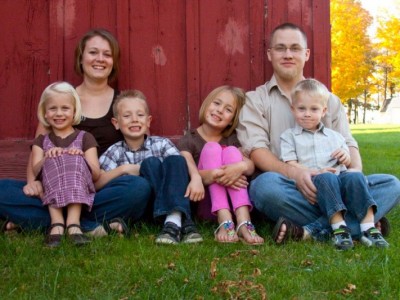 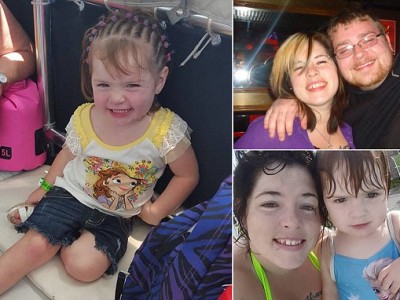 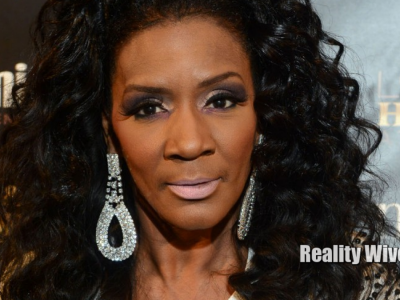