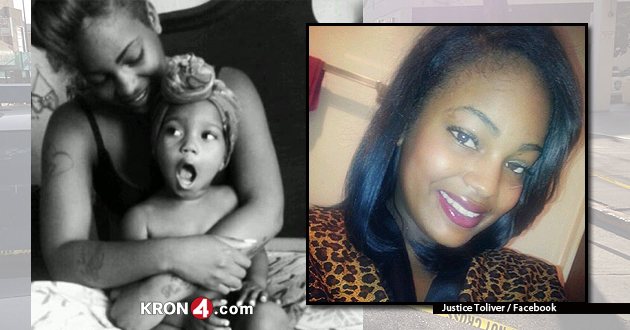 via ABC Chicago:
The relatives of a 17-year-old Northern California girl say she was shot and killed by her 14-year-old brother because of an argument over laundry.

Oakland police spokeswoman Johnna Watson said officers received a report of the shooting just after noon Thursday and found the girl in a downtown apartment with a fatal gunshot wound. The victim was pronounced dead by emergency medical workers.

Family members tell KTVU-TV that the girl was shot after getting into an argument with her brother over laundry. They say she had bleached some of his clothing.

Standing outside the apartment building several hours after the shooting, the victim’s cousin, 22-year-old Oakland resident Marianna Gaston said, “Nothing makes sense. It doesn’t add up.”

The suspect’s grandmother begged her grandson to come forward, “So once again, grandson, grandma is asking you, please do the right thing, please,” she said. “And I love you, I love you with all my heart.”