How Teresa Got Her Groove Back 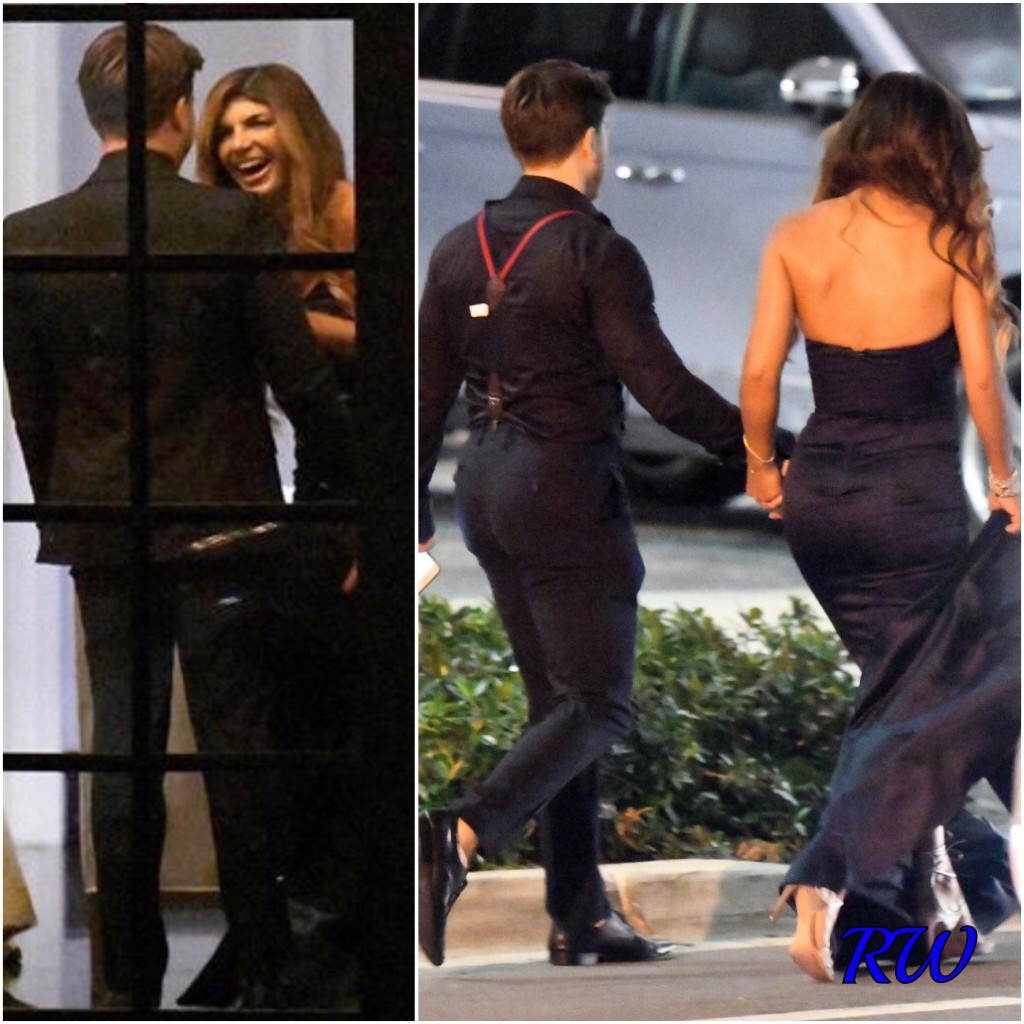 Teresa Giudice is claiming she is loyal to her felon incarcerated husband Joe Giudice, despite pictures of her holding another mans hand.

The Real Housewives Of New Jersey star, 46, was seen in Miami with 26-year-old Blake Schreck on Saturday 16th February the couple were holding hands

Blake is from Totowa, NJ, but a source claims that Teresa did, ‘absolutely did not fly with him,’ to Florida. He works for Leopizzi Real Estate in Woodland Park, NJ.

Meanwhile, Joe, 46, is in prison serving a 41-month sentence for fraud at FCI Allenwood in Pennsylvania. He is scheduled to be released in March, and will then be deported to his home country Italy. Teresa initially maintained that they would stay together, but hinted at the RHONJ reunion that she and Joe would go their separate ways if a judge denied his appeal to remain in the United States.

“This is a story about someone helping a woman who had some wine and was wearing high heels to her car. That’s what you see in those pictures. There is no cheating, no divorce, no scandal and no story,” her attorney, James Leonard Jr., claims.

Teresa Giudice & Blake Schreck out & about in Miami, FL.