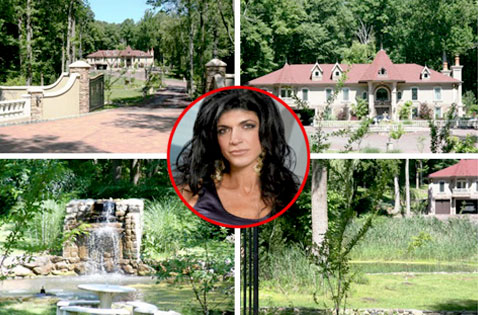 via Radar Online:
The legal hits just seem to keep on coming for embattled Real Housewives of New Jersey couple Teresa and Joe Giudice. But though they’re still facing more than 50 years in prison over ongoing fraud charges, at last, there’s a bit of reprieve: Radar Online com has exclusively learned that a bankruptcy court recently ruled she won’t have to sell her over-the-top home towards settling her million-dollar debts.

According to court documents obtained by Radar, the trustee of Teresa and husband Joe’s ongoing bankruptcy case filed on December 23 to “abandon” her mansion in Towaco, New Jersey, because it is of “inconsequential value” to her estate.

Abandonment is usually an option when the sale of a property would be too difficult, or would not bring in enough money to settle outstanding debts. Teresa’s home is reportedly worth $500,000, and she still owes $1.65 million on the mortgage to the Community Bank of Bergen. Under abandonment, the bank may decide to proceed with foreclosure. Teresa’s home has faced foreclosure several times in the past, but she somehow squeaked out of all those previous situations so far.

The court’s proposal for abandonment was certified as having no objections on January 13, according to documents obtained by Radar.

The ruling is a small reprieve for the RHONJ couple who are still facing 41 counts of federal fraud, including conspiracy to commit mail and wire fraud, bank fraud, making false statements on loan applications and bankruptcy fraud. If convicted, they face 50 years in prison, but as Radar has reported, Joe is angling for a deal that would spare Teresa from getting locked up.

In addition, Joe is still mired in an ongoing trial for charges of obtaining a driver’s license through false identification, a case that stems from allegations he used his brother Pietro’s marriage and birth certificates to get a license while his own was suspended for DWI. He faces ten years in prison for this charge. 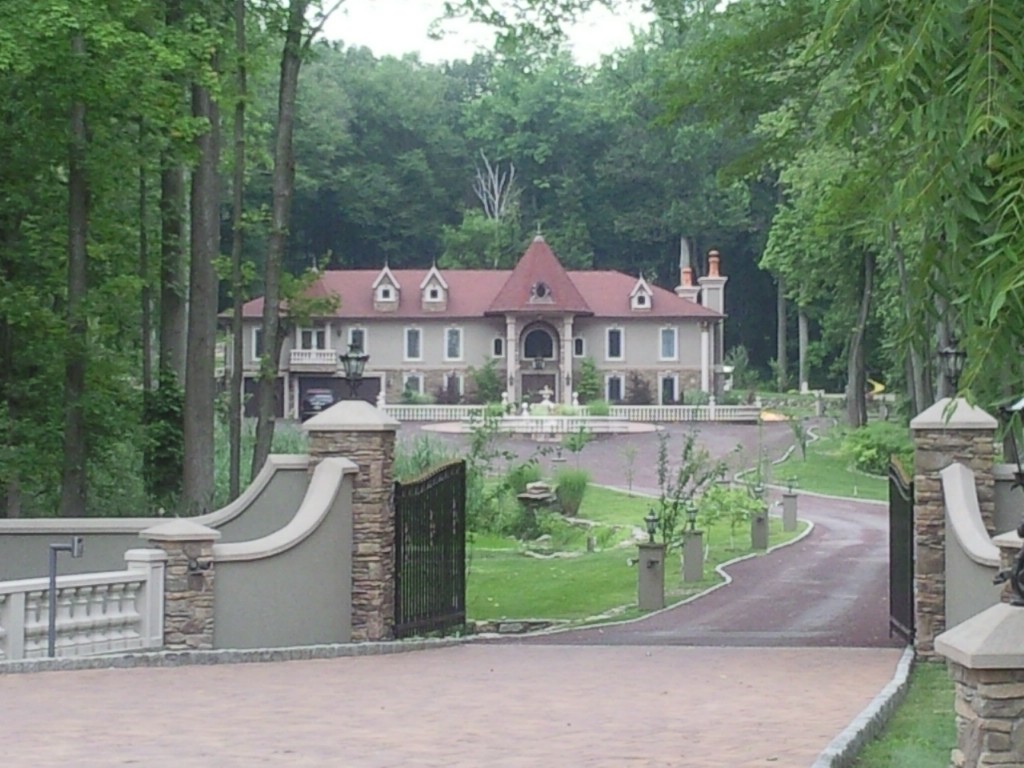