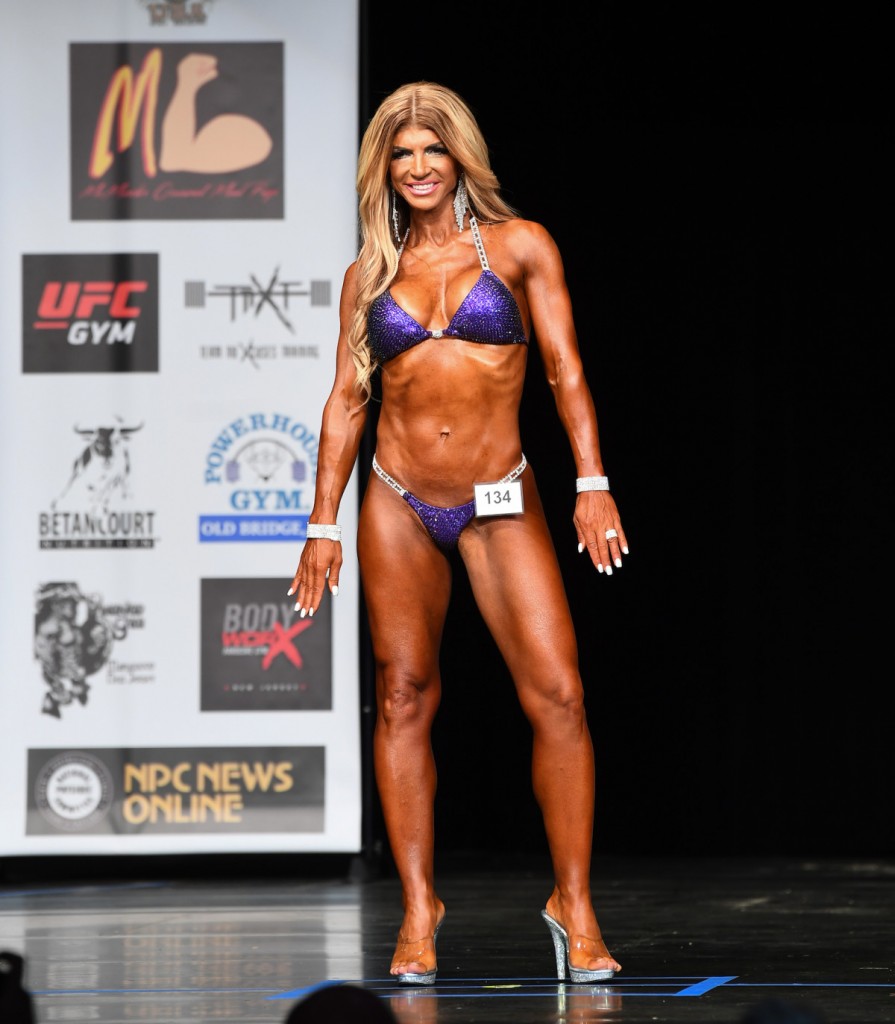 Her appearance at the competition was filmed for an upcoming episode of RHONJ and several castmembers, including her brother and sister in law Melissa Gorga and Joe Gorga and Dolores Catania and Frank Catania, were in attendance for support. 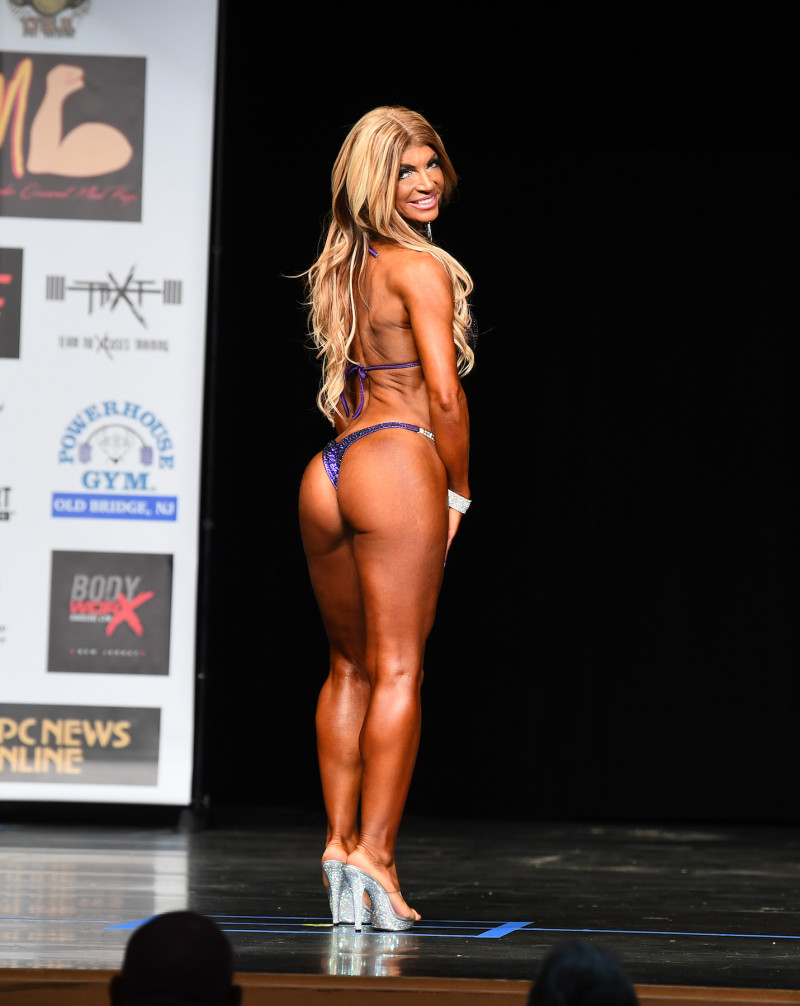 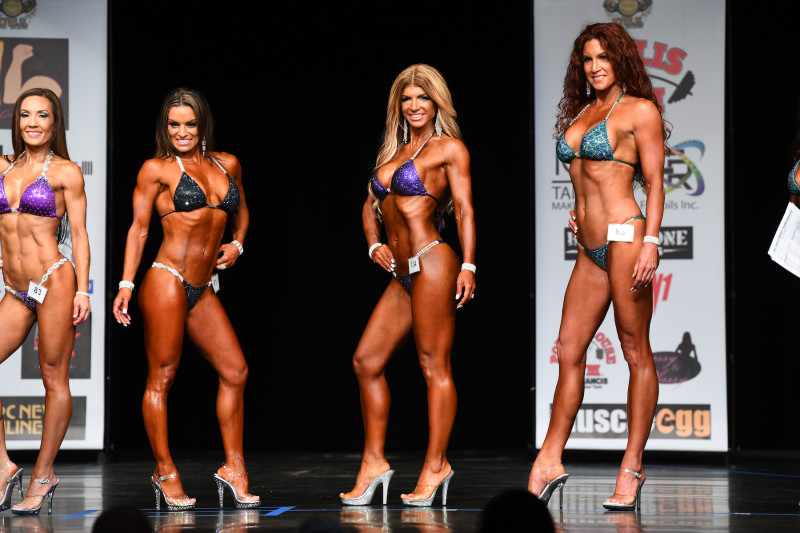 Teresa didn’t inform her fans she was competing in the competition and didn’t post about it on social media. 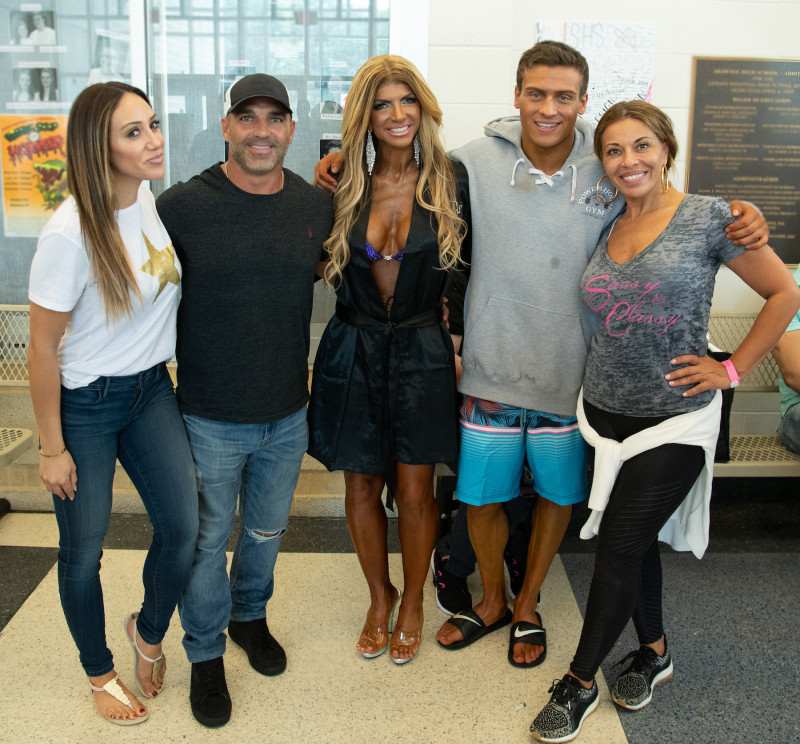 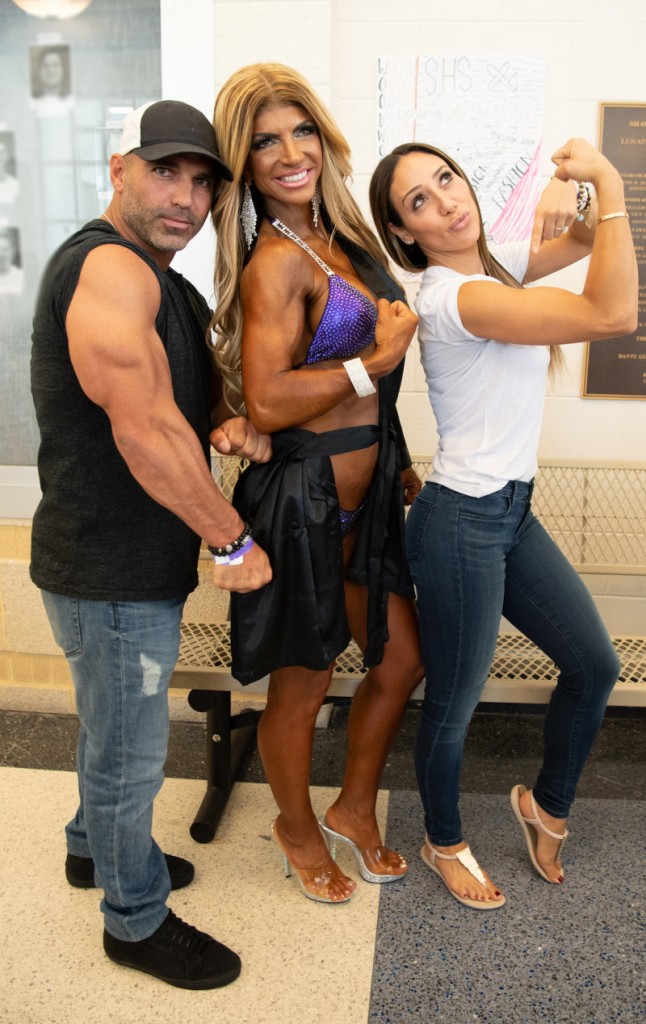 RHOOC star Tamra Judge also competed in a body building competition a few months ago, which was also a segment on the show.