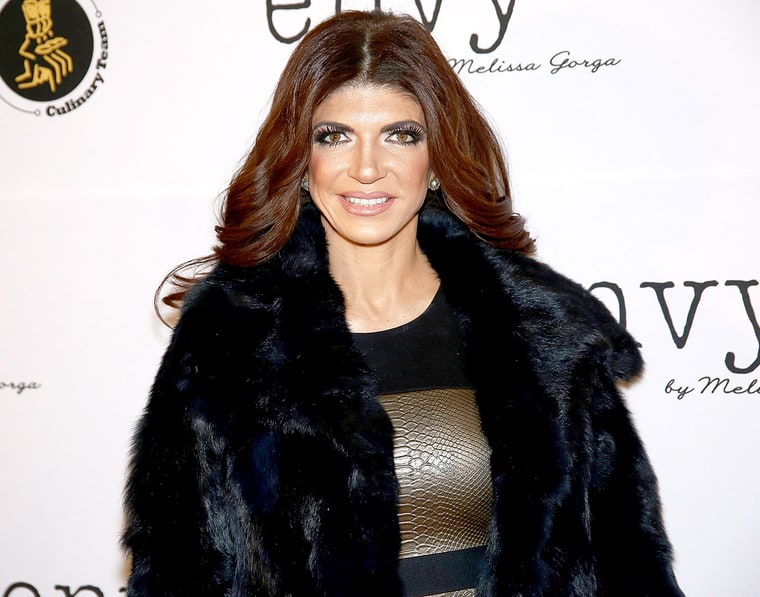 Real Housewives Of New Jersey star Teresa Giudice almost ended up in jail again after she almost missed her curfew and ended up with a probation violation, luckily for her, a local cop recognized her and let her be on her way..

Teresa made her first red carpet appearance in New Jersey Thursday night for sister-in-law Melissa Gorga’s boutique opening and left the party dangerously close to her 10pm curfew. Teresa jumped into an Uber and asked the driver to speed home, she was with her daughter Gia, 15, but the driver got pulled over on the way. 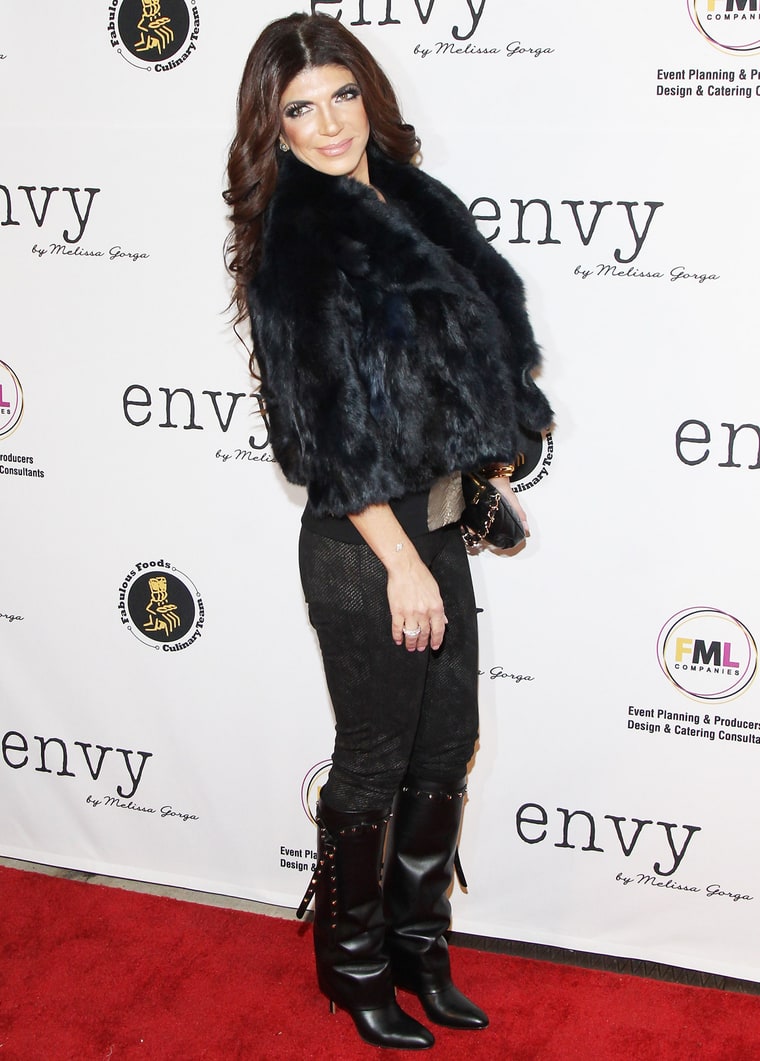 Teresa Giudice on the red carpet for the Envy opening

The police officer immediately recognized who she was, and agreed she’d already had a tough year and let her go. Teresa just made it home to avoid a probation violation.