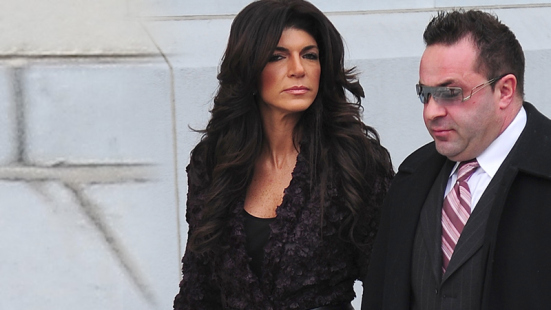 Two months before her sentencing date, Teresa Giudice is speaking out about her “terrifying” future. The Real Housewives of New Jersey star, 42, who faces 27 months behind bars for pleading guilty to fraud and tax evasion charges and her husband Joe, 42, faces 46 months in prison for five federal fraud charges. Teresa and Joe Giudice pled guilty to federal fraud charges on the 4th March 2014. But now, as her Sept. 23 sentencing approaches, the mother-of-four talks to In Touch magazine about possibly going to prison and being separated from her family. Teresa says she’s most concerned about being separated from her four daughters, Gia, 13, Gabriella, 9, Milania, 8, and Audriana, 4.

“No one can ever prepare themselves to go to prison. More importantly, how could I ever prepare myself to be away from my kids? It’s too terrifying for me to even think about.”

Teresa admits her ultimate nightmare will come true if she’s forced to trade life with her daughters, Gia, 13, Gabriella, 9, Milania, 8, and Audriana, 4, for time in a women’s prison. “I’ve had many sleepless nights worrying about being separated from my family. My family is my everything.”

But Teresa says their hellish ordeal has helped the family grow closer than ever. The family recently had to deal with the sudden death of Joe’s father Frank, 63: “Especially with the death of Joe’s dad. But what does not kill you makes you stronger. I am here 100 percent for my poor honey and he for me.” 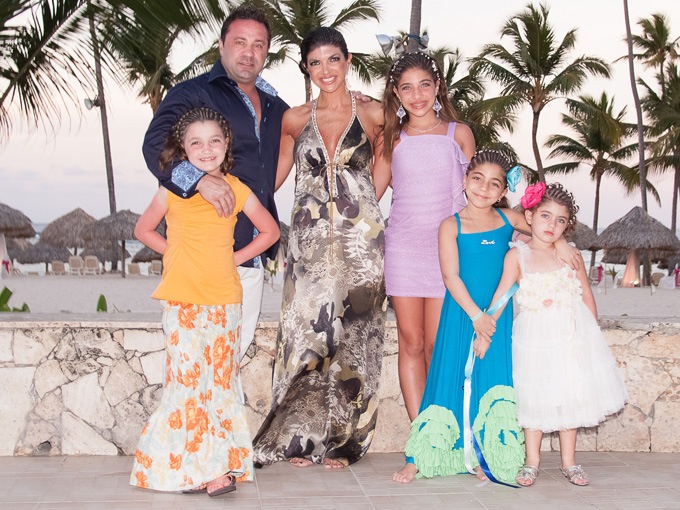