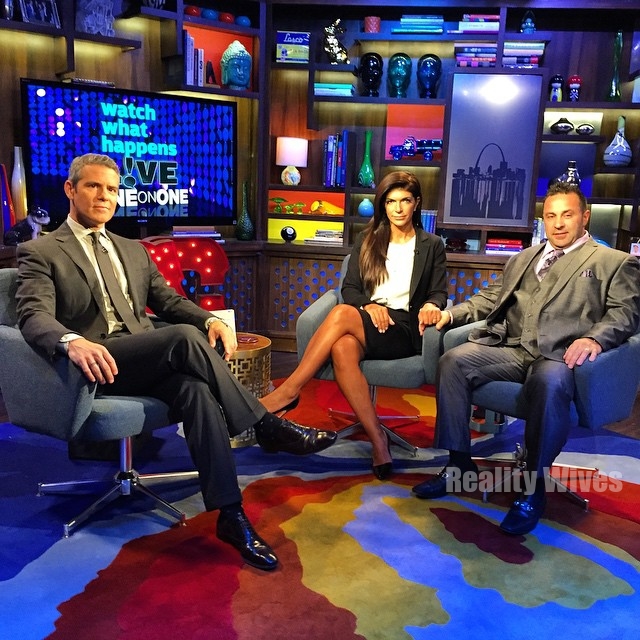 Since Joe Giudice plead guilty to multiple counts of Fraud in March, and was given a 3 year jail term and his wife Real Housewives Of New Jersey star Teresa Giudice 15 months on Thursday. Joe and Teresa open up to WWHL host Andrew Cohen about their issues, their family, and the future.

Teresa will start her sentence on the 5th January 2015. 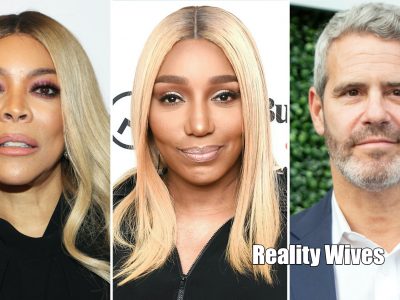