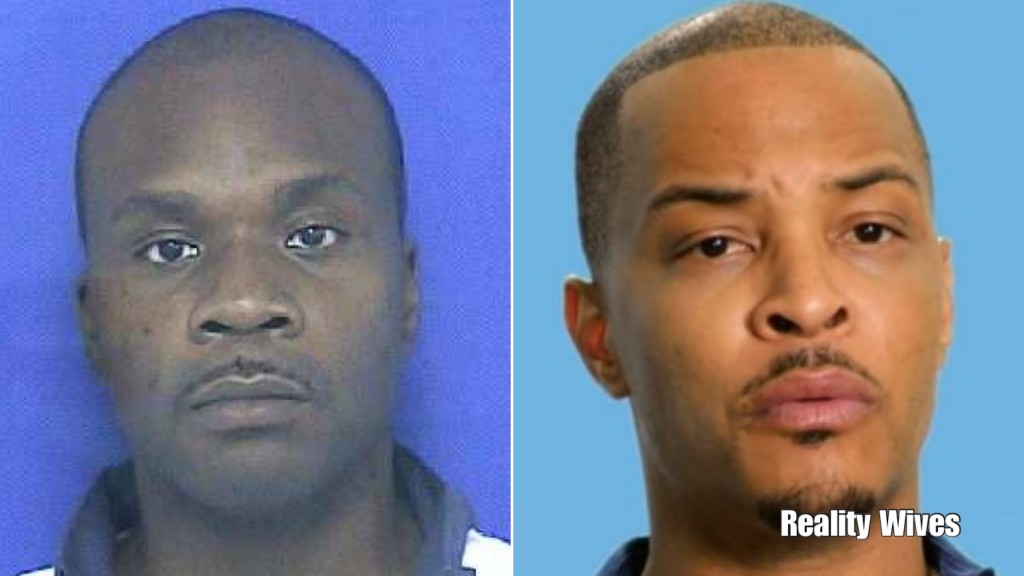 Terrance ‘Cap’ Beasley, T.I.’s best friend was killed in prison on the 5th December, he was 40.

According to a press release from the Georgia Department of Corrections.

“Special Agents with the Georgia Department of Corrections’ (GDC) Office of Professional Standards are investigating the death of an inmate at Smith State Prison in Glenville, Ga., as a suspected homicide.

Agents have reason to believe offender Terrance Beasley (GDC#964885) died as a result of injuries sustained during an altercation involving another inmate on December 5th. He was pronounced deceased at approximately 9:10 a.m. GDC, in conjunction with the GBI is conducting an investigation into the death, as standard procedure.”

Terrance was in and out of prison in the past few years and was convicted of murder in 1998 when he was sentenced to life in prison in 2001, for killing a man at a party. He was released in 2006 on parole after his lawyers argued that he had acted in self-defense. He then went back to prison after violating his parole in 2011, for he was convicted of assault and firearm possession in 2011.

In 2010, Terrance allegedly urinated on Drake at the movie screening for Takers. In the last lines of Meek Mill’s 2015 Drake-diss “Wanna-Know,” Meek said, “You let Tip homie piss on you in a movie theater n****, we ain’t forget.” 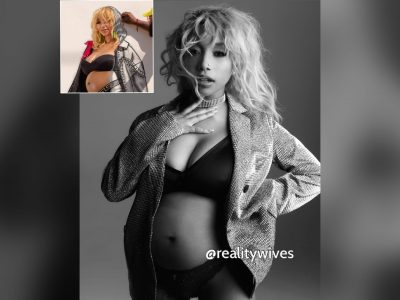