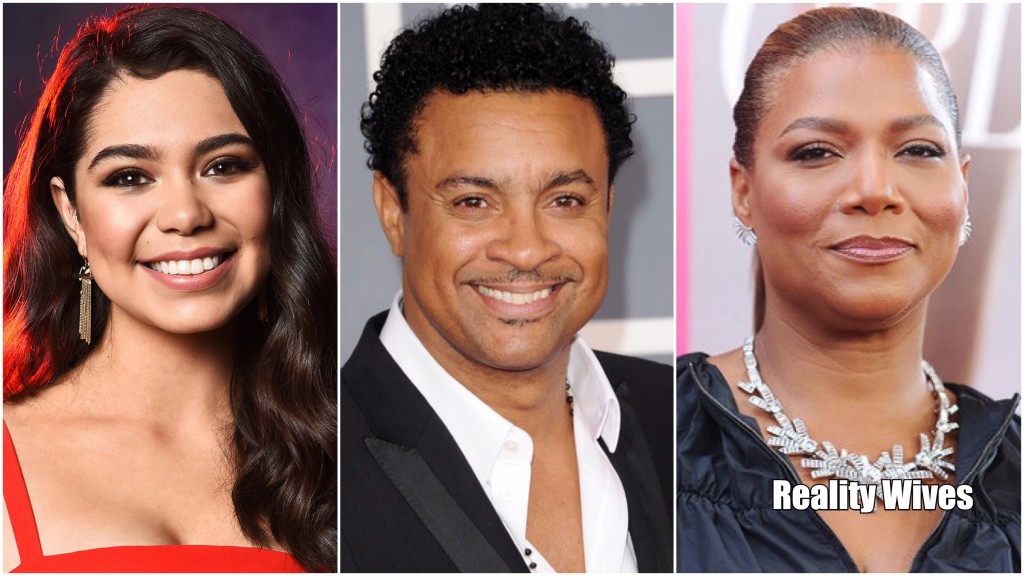 ABC’s The Little Mermaid live special is back on (not the live action movie), with Moana star Auli’i Cravalho as Ariel, Queen Latifah as Ursula and Shaggy as Sebastian (finally a real Jamaican!).

According to Deadline, The Wonderful World of Disney Presents The Little Mermaid Live!, featuring a mix of live action, animation and puppetry, will air on the 5th November to mark the classic Disney animated feature’s 30th anniversary.

ABC originally announced in May 2017 that it would stage a live production of the underwater tale which was slated to air on the 3rd October, 2017. In August 2017, the network announced that the live event had been put on hold.

Auli’i, will play the title role of Ariel, voiced Moana in the hit animated movie. Queen Latifah will play the villainous sea witch Ursula; while reggae star Shaggy will voice the lovable red crab Sebastian and is expected to perform the film’s signature song, the Oscar-winning Under the Sea. 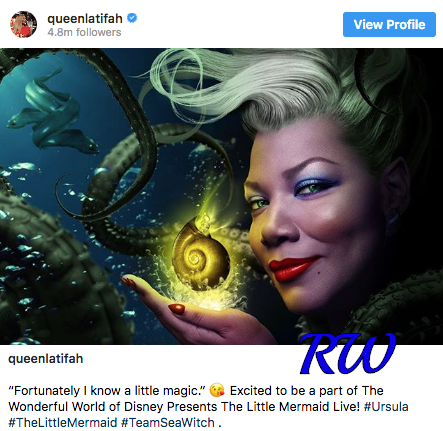 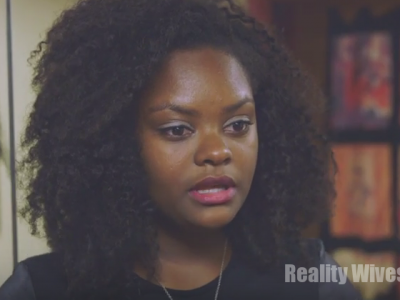 Newcomer Shanice Williams, 18, Is The New Dorothy, In NBC’s The Wiz 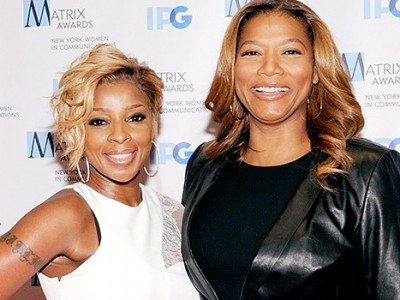