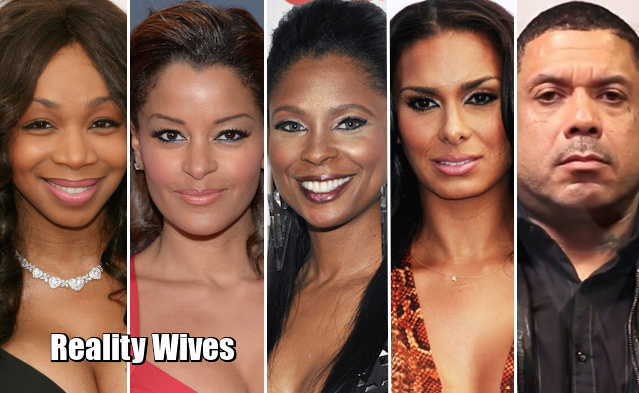 TV One announced production has begun on The Next 15, a docu-series following the lives of six reality stars.

Currently filming in Los Angeles, the series documents the return of one of the original reality TV divas, Tiffany “New York” Pollard from Flavor Of Love and I Love New York, Claudia Jordan, who was fired from the Real Housewives Of Atlanta, Jennifer Williams from Basketball Wives, Karamo Brown from The Real World: Philadelphia, Laura Govan from Basketball Wives: LA and Raymond “Benzino” Scott from Love & Hip Hop Atlanta. All of the cast are attempting to generate their next 15 minutes of fame, on “The Next 15,” a new series which aims to “disrupt” the reality TV genre as we know it. The series showcases the normally script between the producers and the talent, revealing what happens not only on camera but also behind it, as the script unfolds. 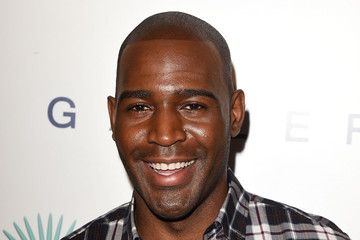 The Next 15, is the brainchild of Carlos King, executive producer of the Real Housewives of Atlanta and Hollywood Divas. The series is set to premiere early 2016.

“This groundbreaking series showcases some of reality’s most iconic personalities in a spotlight like you’ve never seen them before, while addressing the viewer’s curiosity of what it takes to make a reality show. The veil has finally been lifted giving viewers exclusive access into the production process of a docu-series,” Carlos says. 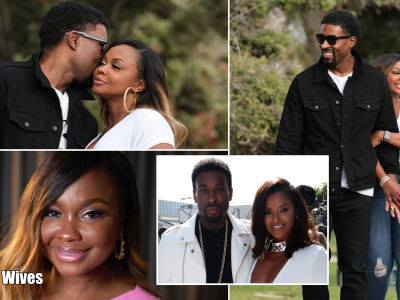