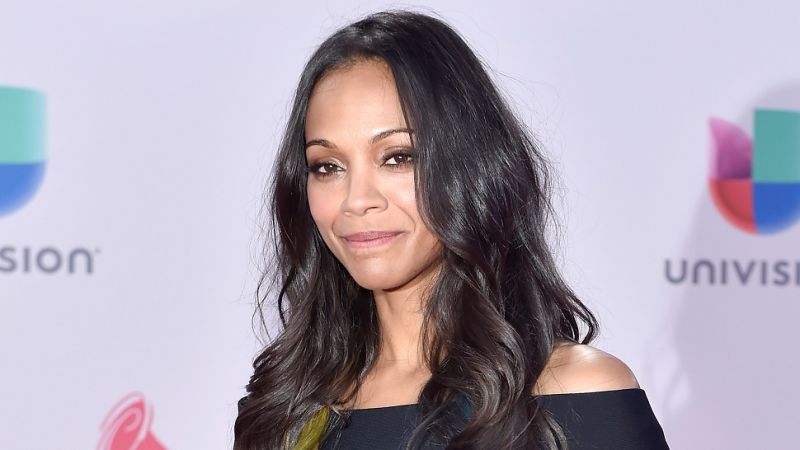 The trailer for Nina is here. I cannot get past the shoe polish on Zoe Saldana

as she takes on the role of famous singer Nina Simone

The film, is the directorial debut of Cynthia Mort, who focuses on Nina’s relationship with her nurse-turned-manager Clifton Henderson, played by David Oyelowo. The trailer sees the songstress later in her career, as she stages a comeback following her hospitalization and battle with addiction. 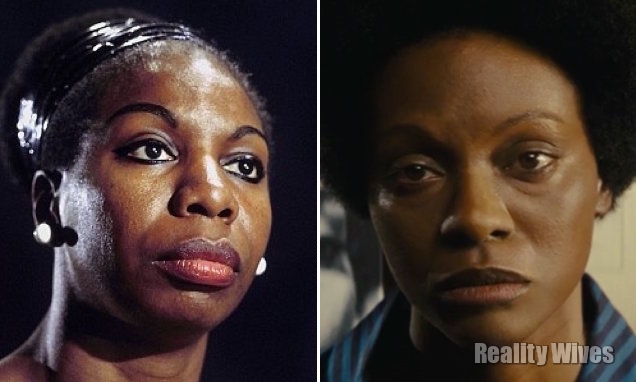 Zoe controversially wore blackface and a prosthetic nose to darken her skin, which is disapointing and distracting. Fans have not been kind and the estate of Nina Simone tweeted Zoe after she posted a Nina Simone quote: “Zoe Saldana, Cool story but please take Nina’s name out your mouth. For the rest of your life.”

.@zoesaldana Cool story but please take Nina's name out your mouth. For the rest of your life.

Hopefully people begin to understand this is painful. Gut-wrenching, heartbreaking, nauseating, soul-crushing. It shall pass, but for now… 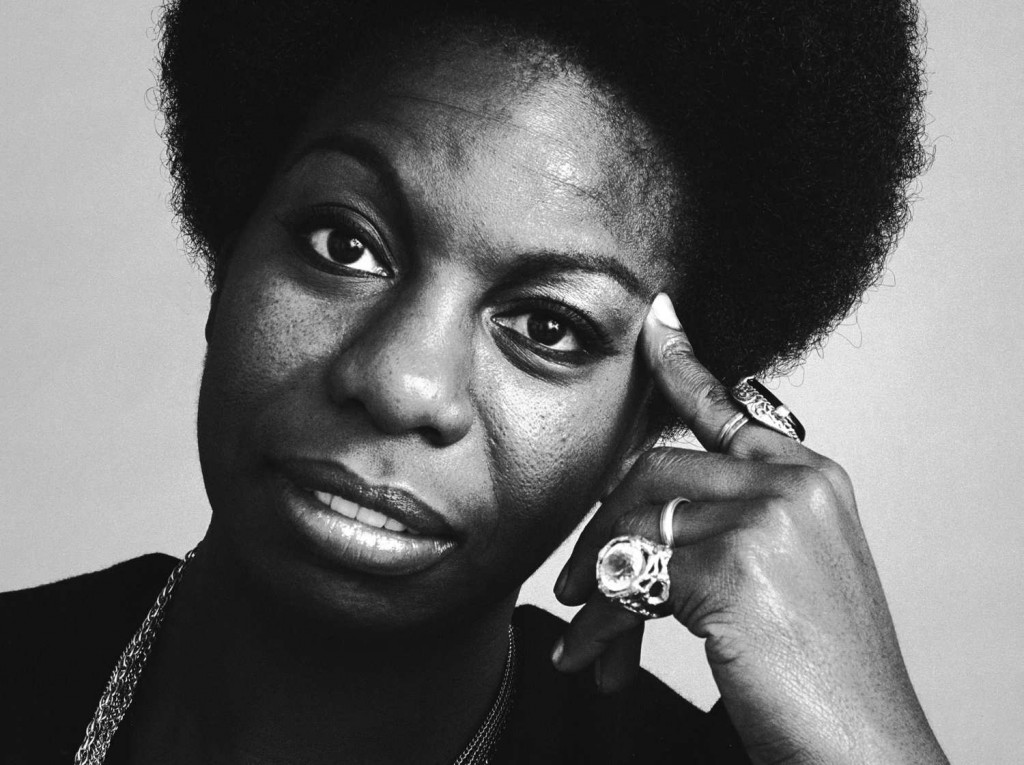 Zoe is a terrific actress, but why would she take this role, only to have them paint her face? Nina would not be pleased. Everyone involved, RLJ Entertainment, casting, makeup, production, editing, needs to be taken to task over this. 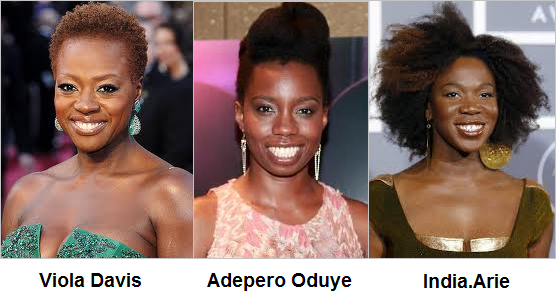 It’s amazing that when Idris Elba played a mythical god, John Boyega as a Finn (Stormtrooper in Star Wars), Michael B. Jordan as Johnny Storm all fictional characters everyone lost their nuts. But when Angelina Jolie played Marianne Pearl (Afro-Cuban), Ben Affleck played Antonio J. Mendez, Mickey Rooney as Mr. Yunioshi, Johnny Depp as Tonto, Elizabeth Taylor as Cleopatra (the last few I don’t need to tell you their heritage), all real people, no one batted an eyelid to the travesty. Need I remind you of the floptastic mess of a ‘movie’ “Exodus: Gods and Kings” based in Egypt, Africa had a predominantly white cast with Blacks playing slaves, ironically.

I cannot believe this is real.

If this mess gets nominated for an Oscar or two….