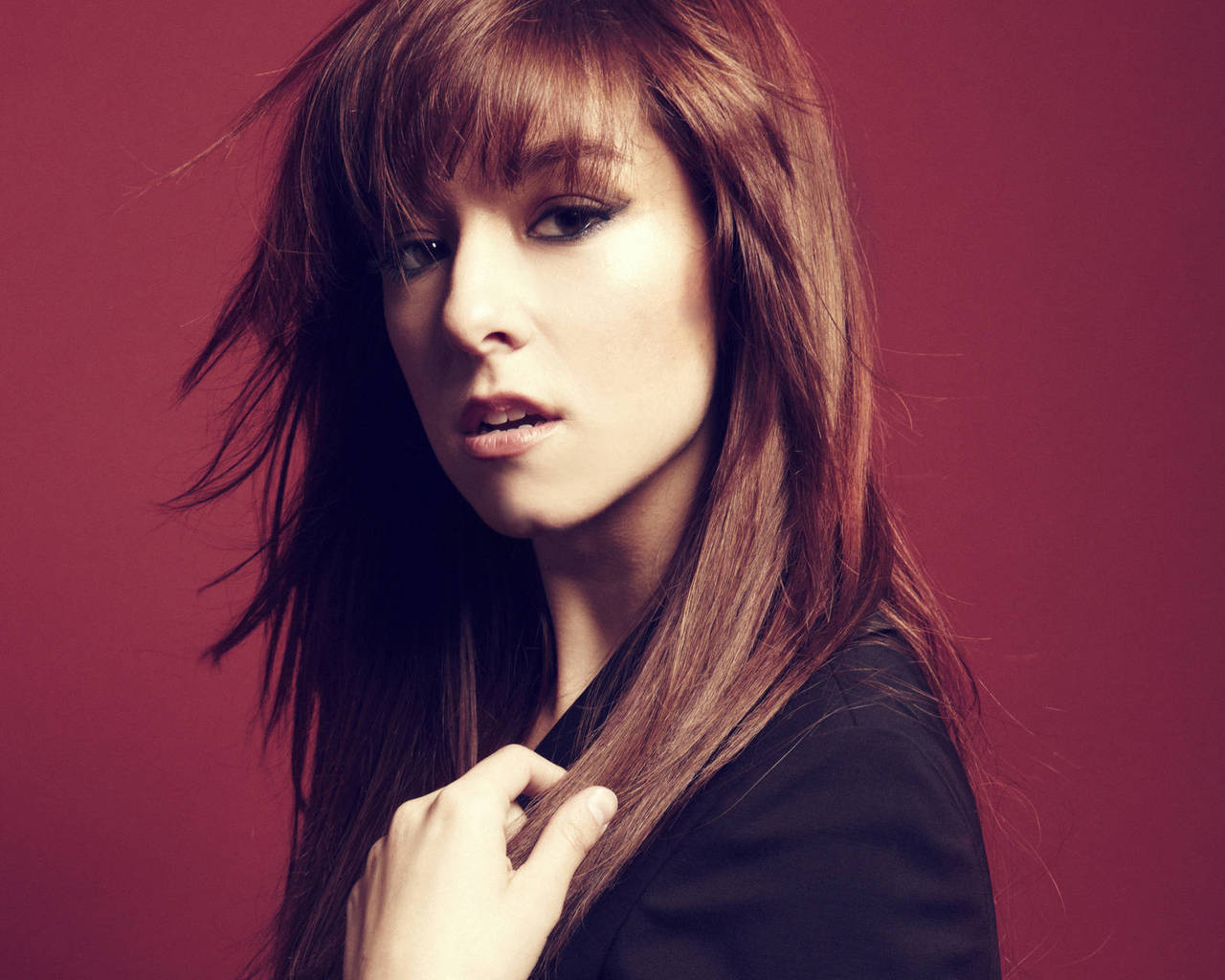 A shooting investigation is underway near The Plaza Live, a concert venue on Bumby Street in Orlando.

OPD said a suspect shot artist Christina Grimmie, who was scheduled to perform Friday night, according to the Plaza’s website.

The Plaza’s website says a band named Before You Exit was scheduled to perform Friday night, along with Grimmie.