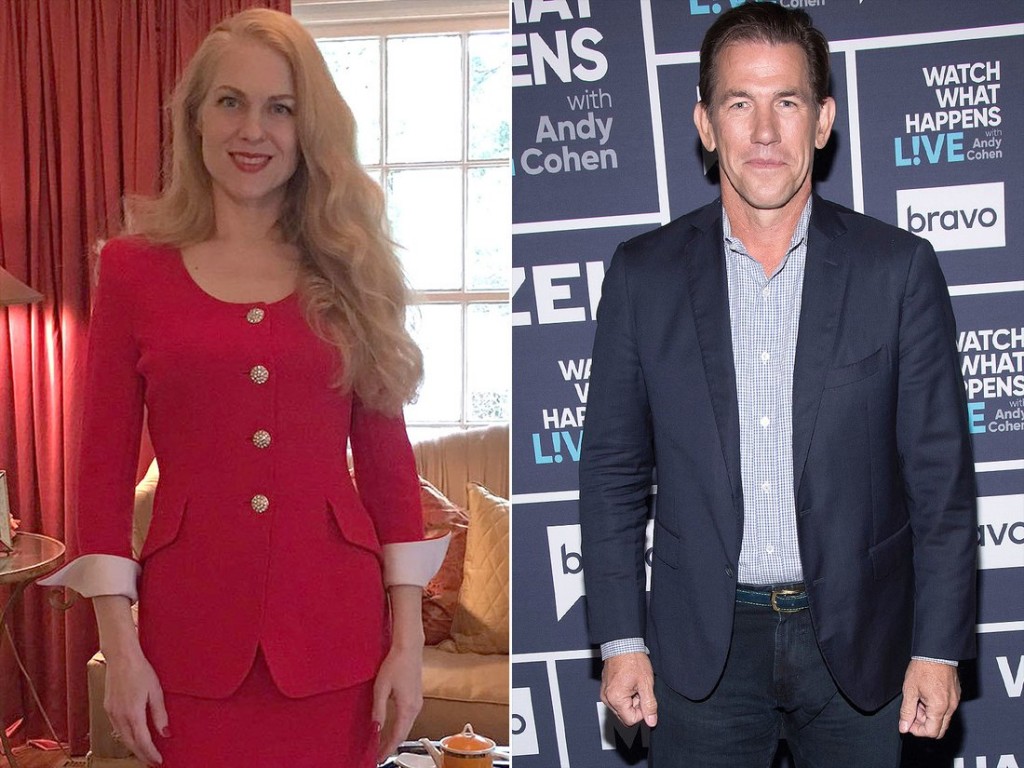 Thomas Ravenel, 55, has not been fired from Southern Charm yet.

“No decision has been made yet and the investigation is still ongoing.” claims a source close to the network.

Thomas has been a main cast member of the show since season one, with his unhealthy relationship with ex Kathryn Dennis and the birth of their two children playing out on screen.

In May, it was revealed that the South Carolina police are investigating allegations of sexual assault brought against the Southern Charm star by “nanny Dawn,” who was featured on the show caring for Thomas and Kathryn’s two children, daughter Kensie, 4, and son Saint, 2½.

Dawn claimed Thomas attempted to kiss her after coming back from a night out with friends.

“I told him ‘this isn’t appropriate. I work for you.’ He then hugged me as an alternative. I had baby bottles in my hands, so I couldn’t hug him. It felt like he was putting his weight on me,” Dawn tells People Magazine.

“I went upstairs to get my jacket which had the key to my vehicle in the pocket. I was corralled into the master bedroom and he shut the door behind me. I turned around and he had his pants dropped, not wearing underwear. He was blocking the door. I was mortified, embarrassed, and scared.”

“I was unsure what to do because Kensie was sleeping very close by. He proceeded to rip my clothes off, and I struggled to redress. I remember how worried I was that I may have to run outside in the January cold without clothes on and in an upscale neighborhood. I lived almost an hour away so I would have to drive home naked.”

Dawn claims she eventually got away from Thomas, who she said is now being investigated for “first-degree forcible rape.”

Dawn, 43, said she was empowered to come forward by real estate agent Ashley Perkins’ recent decision to share her mother’s story. Ashley has alleged that her mom Debbie Holloway Perkins was assaulted by Thomas after meeting him on Tinder in October 2015 and going on a last-minute first date with him on the 25th Dec of the same year.

Ashley told people that her mother “acted very withdrawn” after the date before she confided in her daughter that Thomas “stuck his penis in my face.” She also accused Thomas of holding her mom’s arms back and sticking his fingers inside her vagina and anus.

On the 1st June, 2016, Debbie and Ashley allegedly participated in mediation with Thomas and his lawyer. Ashley says attorney Gloria Allred took on their case. Gloria declined to comment. According to Ashley, her mother signed a non-disclosure agreement with Ravenel and received $200,000. 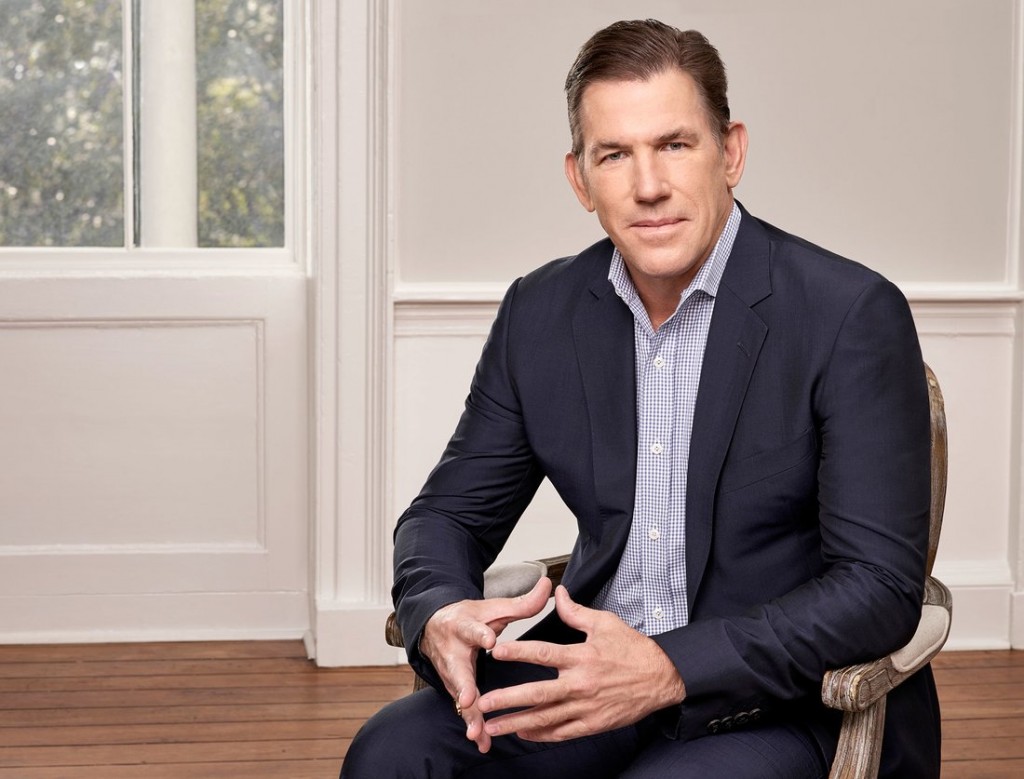 Thomas has denied the accusations.

“My client enjoys a certain degree of fame, which has unfortunately made him a vulnerable target for such claims. The person this woman describes is simply not the man that I know. My client is a loving father, successful businessman, and upright member of the community. He is appalled and hurt by these allegations — and is committed to defending his reputation in the appropriate legal forum,” Thomas’ attorney, Richard P. Terbrusch, stated.

“Haymaker, the production company for Southern Charm, and Bravo take allegations like these very seriously. Haymaker is conducting an investigation, and once all the information is gathered and carefully reviewed, appropriate action will be taken,” Bravo said in a statement.