It’s disgusting that some focus on looks. I brought a beautiful child into this world – Tia

Online comments have surfaced about actress Tia Mowry’s son and she is, understandably, not too happy about them. Some state that Tia’s son Cree, is ugly. I’m ashamed that people can be so cruel speaking about baby. What happened to, if you have nothing nice to say, don’t say anything. This is especially hurtful and mean as it was difficult for Tia to conceive for a very long time.

Appearing on Live From E! today, the Tia & Tamera star spoke on mean critics who have written what she said were “disgusting” comments about her 1-year-old son, Cree Taylor Hardrict, online.

“You know I’m right, that baby is ugly. That’s why you’re all hyped up about it. Say what you want and don’t act like ugly babies don’t exist. It is what it is. Don’t be mad me. And just b/c I said the baby was ugly, it doesn’t mean he’ll always be that way. Who knows, maybe the kid will eventually grow into his head.”

“That baby is beyond ugly. People have the right to say how they feel. The kid is ugly but then again so is the father.”

This is absolutely disgusting. The only people ugly are the ones calling a baby such vile names.

“I really don’t understand why people feel the need to belittle a child, someone who doesn’t even have a voice yet to express themselves. I just think it’s disgusting—disgusting that we live in a society that focuses on looks.” – Tia Mowry

Get Tia’s Book | Oh, Baby!: Pregnancy Tales and Advice from One Hot Mama to Another

Tamera Mowry: “I have pregnancy brain” 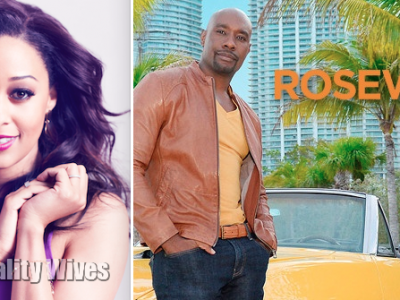 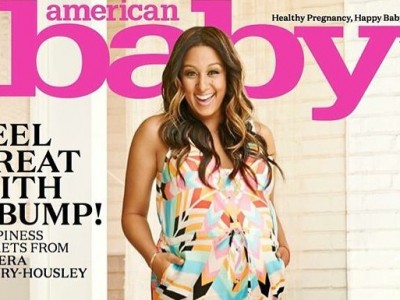