“Welcome to Sweetie Pie’s” star Miss Robbie is dealing with a new family shocker tied to the murder of her grandson police have arrested her own son for an alleged murder-for-hire plot.

Miss Robbie’s son, and costar on the former OWN show, James Timothy Norman known as Tim Norman, 41, was arrested by feds for his alleged role in the 2016 shooting death of Andre Montgomery his nephew and Miss Robbie’s grandchild.

According to court documents, prosecutors say Tim who owns Sweetie Pie’s restaurant took out a $450,000 life insurance policy on his nephew back in 2014 and then worked with a woman named Terica Ellis to allegedly pull off the murder. The feds claim they communicated on burner phones in the days leading up to the killing in St. Louis.

Prosecutors claim Terica received Andre’s location the day of the murder then placed a call to Tim. Shortly after that, on the 14th March, 2016, Montgomery was shot at killed, and the feds claim they ping’d Terica’s phone near the scene of the crime.

Immediately after Montgomery’s murder Terica allegedly called Time, left town and deposited $9,000 in cash into various bank accounts. Prosecutors say Tim then contacted the life insurance company in an attempt to collect on the policy.

Terica is facing the same murder-for-hire conspiracy charge as Tim.

Miss Robbie, always believed her grandson’s murder was a setup, but this is quite shocking. 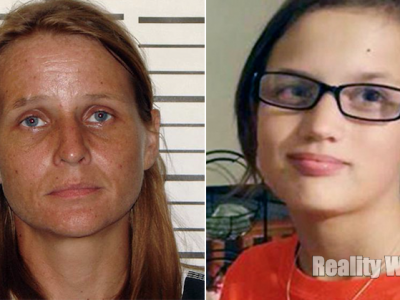 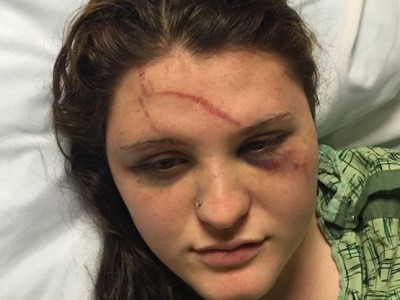