Rock legend Tina Turner said her life was “a wonderful place to be” after marrying her German music producer boyfriend after 27 years. The 73-year-old singer and Erwin Bachm celebrated their union in a Buddhist ceremony on the banks of Lake Zurich, at their Kusnacht manor in Switzerland last weekend with David Bowie, Bryan Adams, Sade and Oprah Winfrey among some of the guests.

She told ‘Hello!’ magazine: “It’s that happiness that people talk about, when you wish for nothing, when you can finally take a deep breath and say, ‘Everything is good’. It’s a wonderful place to be.”

Tina, asked that all her female guests wear white while the men wore black tie. The What’s Love Got To Do With It singer also revealed how she found her frock for the occasion – after seeing it on a catwalk in Beijing, China.

She said: “I thought, ‘I gotta have that, even if I never wear it.’ Then I thought, ‘I know, that will be my wedding dress.’” Tina, accessorised her Armani gown with leggings and strappy heels

Tina and her new husband, met at Heathrow Airport, London, jetted to Italy for their honeymoon. 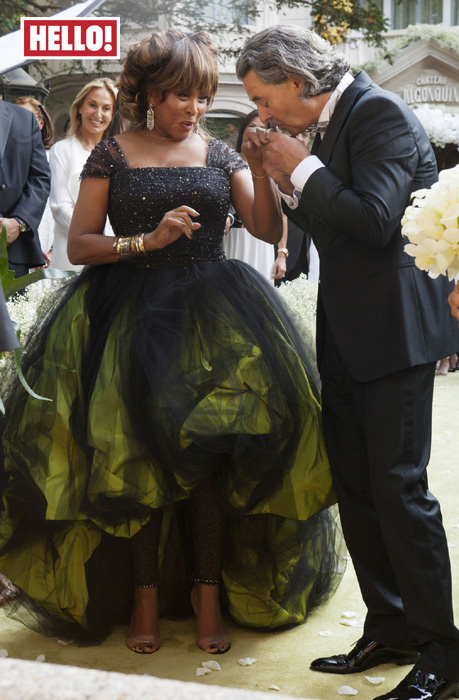 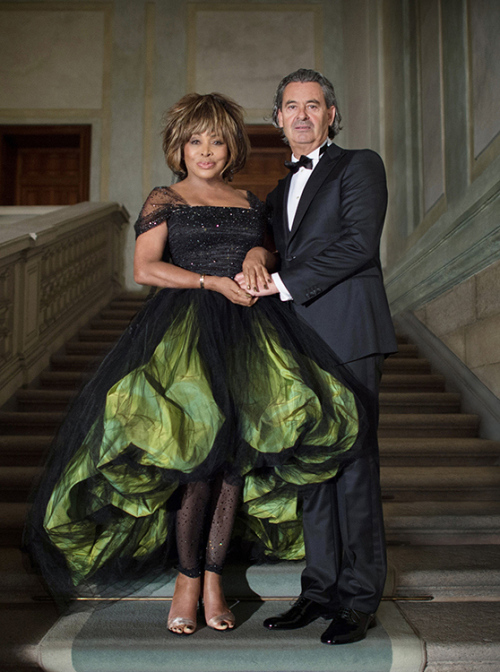 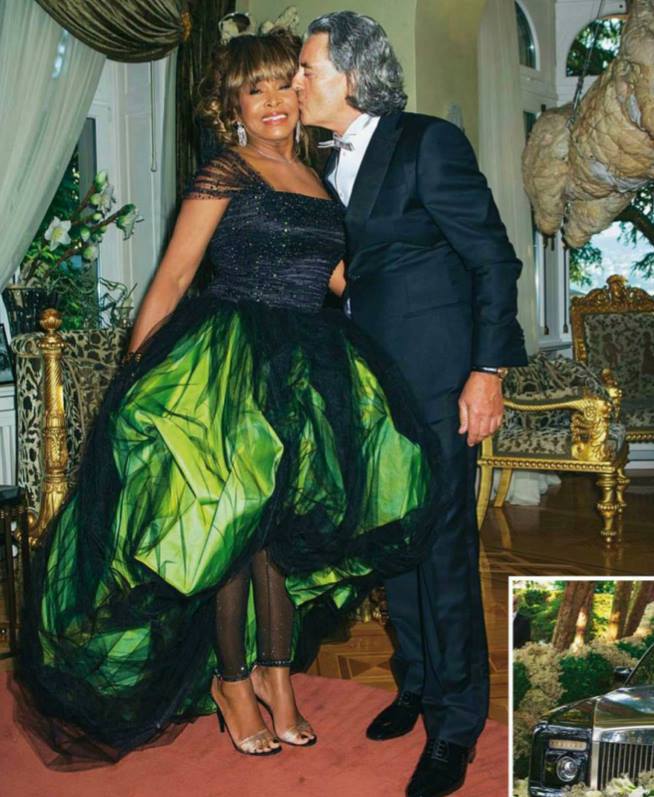 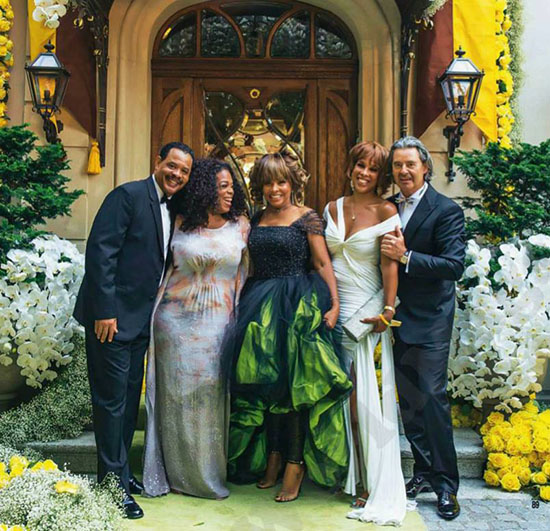 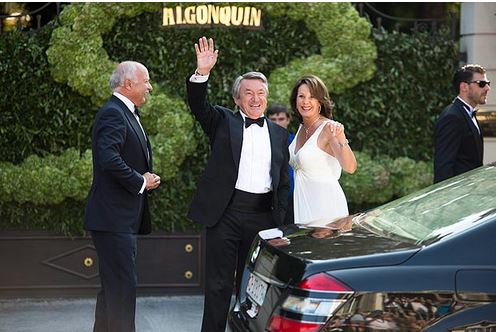 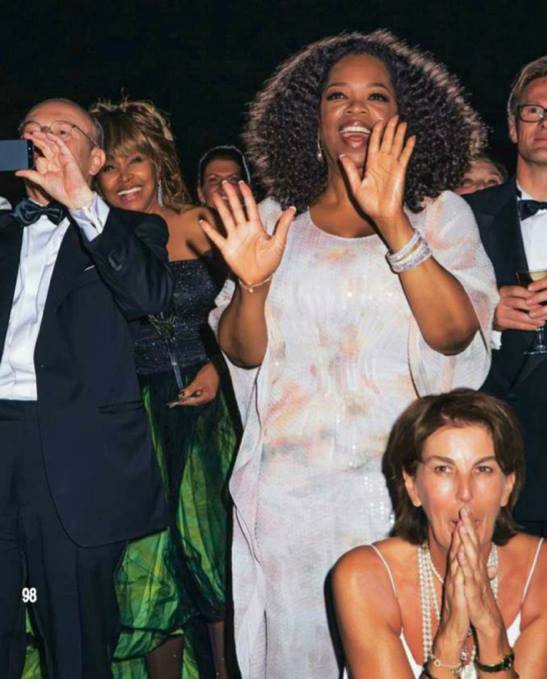 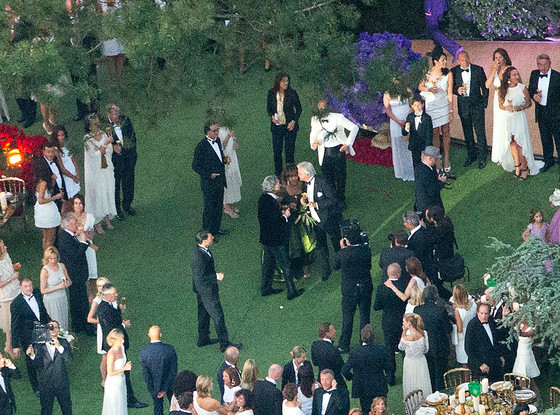