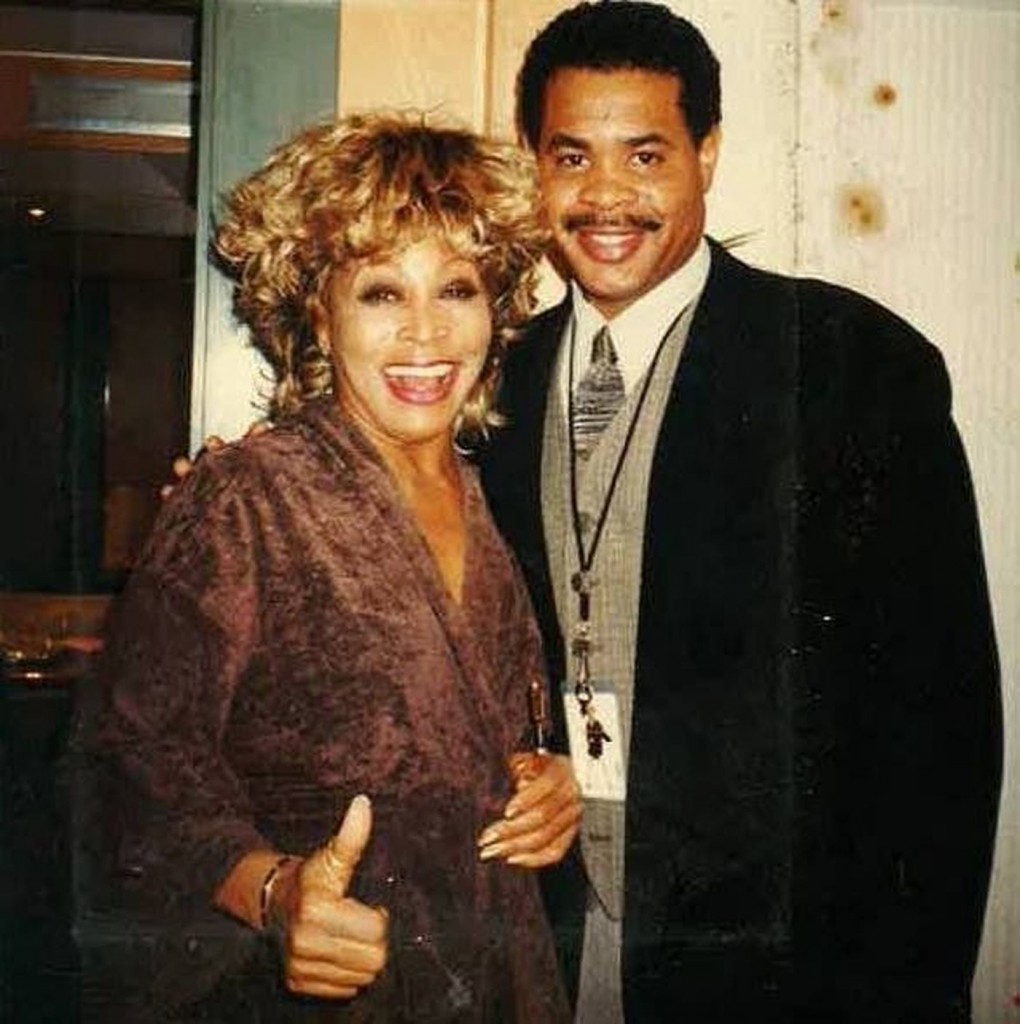 According to police Craig Raymond Turner died of a self-inflicted gunshot wound at his home in Studio City, CA. Authorities arrived at his home just after noon on Tuesday and he was pronounced dead at the scene.

Craig was born when Tina was 18 just before she married Ike Turner. Once Tina and Ike were married, Ike adopted Craig. His biological father was a saxophonist named Raymond Hill, who performed with Ike’s band.

The sad news of his death comes as Tina is making a rare trip outside her home country of Switzerland to attend Paris Fashion Week events.

Craig was in the real estate business in the San Fernando Valley. He was 59.