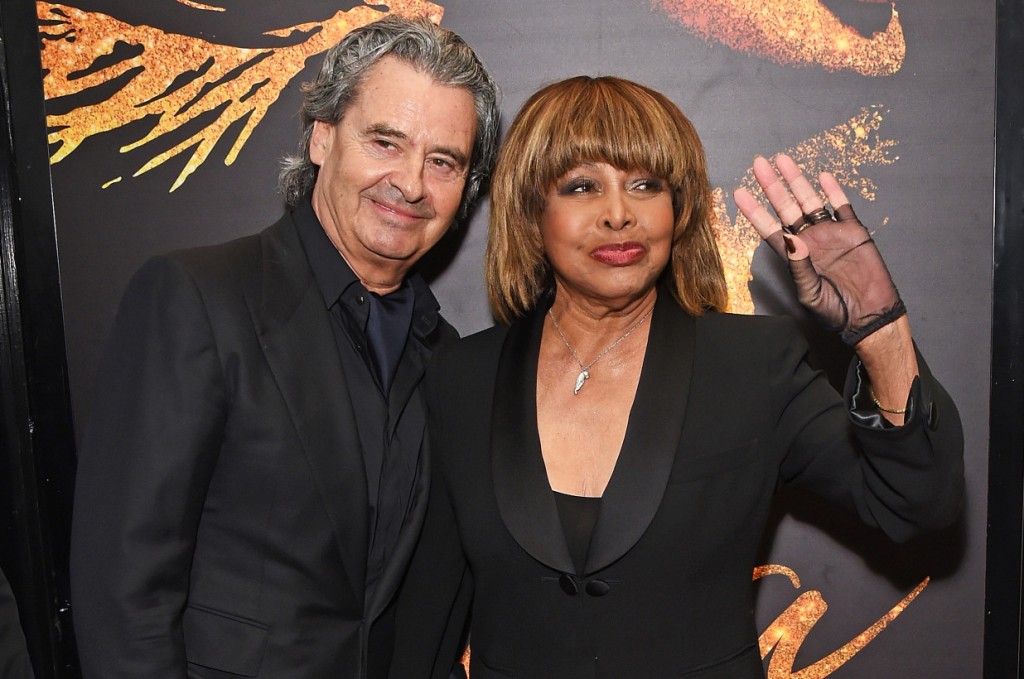 Tina Turner, 78, reveals that she underwent a kidney transplant with an organ donated by her husband, Irwin Bach, 62.

The legendary singer says in her upcoming autobiography that she has suffered from kidney disease, and by 2016 her kidneys were at ’20 percent and plunging rapidly.’

She says her husband, Erwin Bach, “shocked me by saying that he wanted to give me one of his kidneys.” Tina says she was “overwhelmed by the enormity of his offer.”

Tina, whose hits include “Proud Mary” and “What’s Love Got to do With It?,” married German music executive Ewin in 2013 after a long relationship.

Extracts from “Tina Turner: My Love Story” were released Saturday by publisher Penguin.

In the book, Tina encourages people to sign up to donate organs. 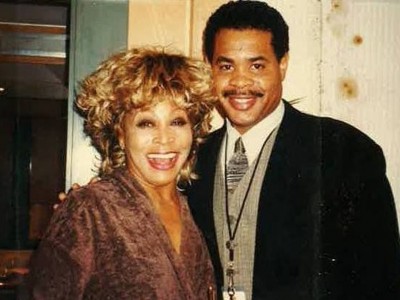 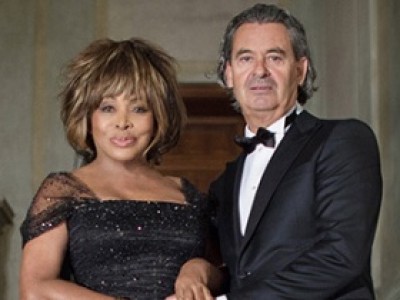