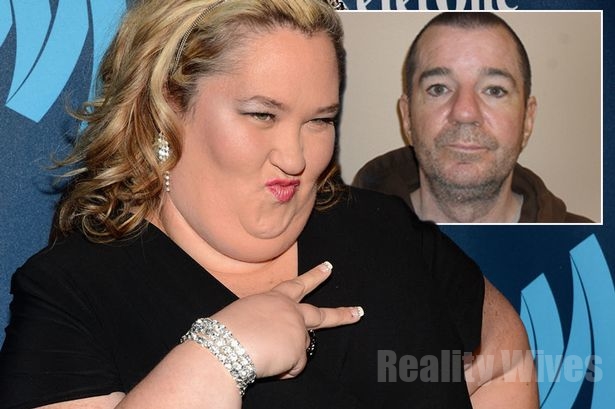 via TMZ:
The 8-year-old girl who was molested by Mama June’s new guy is June’s own daughter, Anna … and Anna wanted us to tell everybody.

TMZ broke the story … June is dating her ex, Mark McDaniel, who was released in March after serving 10 years in prison for forcing a girl to perform oral sex on him. June has been dating McDaniel since his release — something she denies despite photos and other evidence — and that’s why TLC cancelled “Here Comes Honey Boo Boo.”

Sources tell TMZ … Anna Cardwell — who is now 20 and married with a child — believed her mom earlier today that she was not dating the man who molested her. But we’re told Anna has now received a lot more info, and is now convinced June betrayed her by seeing McDaniel again.

Anna — known on the show as Chickadee — wants it known she’s the victim because it makes what her mom is doing all the more egregious. We’re told Anna feels her relationship with her mom has been destroyed, and the only way June can see her granddaughter is if McDaniel is nowhere to be seen.

We’re also told TLC reached out to Anna today to offer her counseling.

“I believe she is seeing him and hanging around him. I’m hurt. I think me and Mama’s relationship may well be over.”

Mark McDaniel was indicted in June 2003 for aggravated child molestation and aggravated sexual battery. While the case was later dismissed, Mark McDaniel was indicted and charged in a second aggravated child molestation. He was sentenced to ten years in prison and was released on March 1st 2014. Anna says that the abuse occurred multiple times between October 2002 and March 2003. At the time of Anna’s case, district attorney Tommy K. Floyd wrote about the horrible abuse Anna endured saying that Mark McDaniel:

“did then and there unlawfully perform an immoral and indecent act which did involve an act of sodomy to Anna Shannon with intent to arouse and satisfy the sexual desires of said accused and said act involving the mouth of said Anna Shannon and the sex organ of the accused.”

TLC has since cancelled the hit reality show series and says that it will not air the already taped episodes. Mama June split from her husband Mike “Sugar Bear” Thompson in September. She has adamantly denied the rumors of her dating a sex offender: 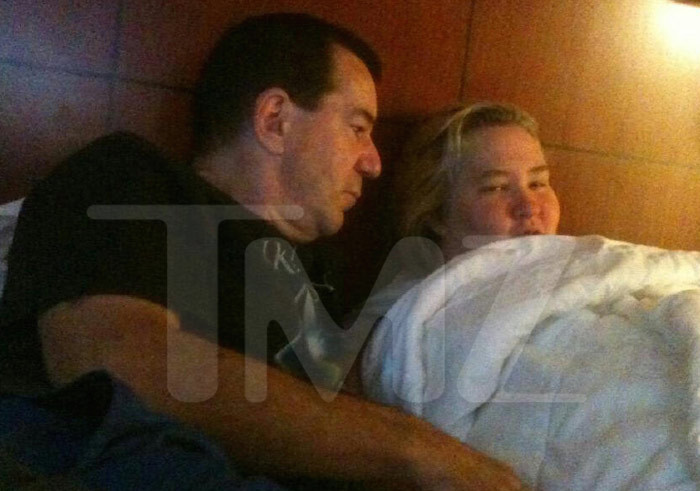 Mark McDaniel in bed with June Shannon, he molested her daughter!