TLC’s Former Pebbles Manager Shares Her Side Of The Story

The former manager of TLC Perri Reid, also known as Pebbles, joins HuffPost Live to share her perspective on the VH1 film “CrazySexyCool: The TLC Story.” Pebbles Says TLC Are Lying, Talks Chilli Having Sex With Her Hubby, And Says “I Gotta G-Code”.

Pebbles Speaks Out on TLC Movie On The Wendy Williams Show 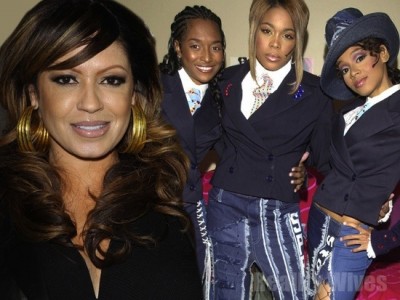 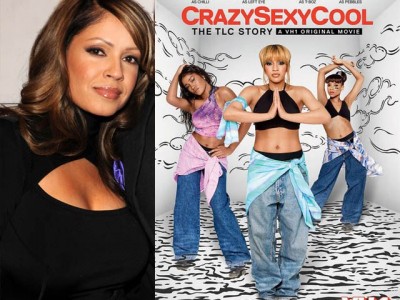 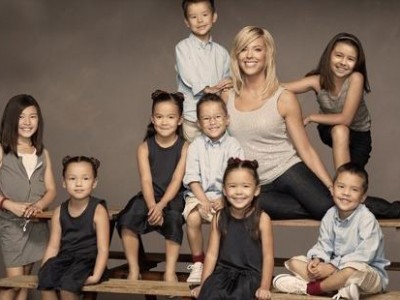 Pebbles Speaks Out on TLC Movie On The Wendy Williams Show