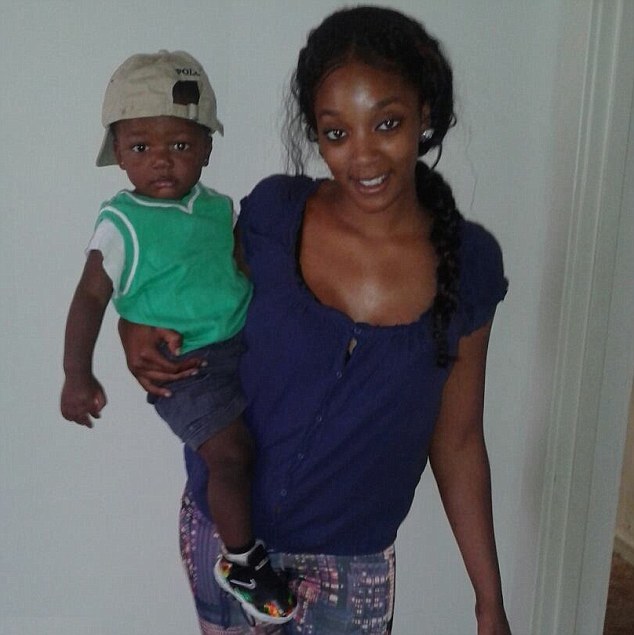 via Morning Call:
A 20-month-old boy died Saturday morning, six days after his mother allegedly threw him into the Lehigh River from the Hamilton Street Bridge in Allentown.

Zymeir Perry of Allentown died at 11:51 a.m. at Lehigh Valley Hospital-Cedar Crest, Lehigh County Coroner Scott Grim said in a news release Saturday night. An autopsy will be held Monday to determine the cause of death.

Authorities say the toddler’s 19-year-old mother, Johnesha Perry, kissed her baby before pushing him over the rail and into the water, then jumped from the 52-foot-high bridge herself. Witnesses said Perry managed to walk to shore before collapsing, while Allentown police Officer Joseph Ianetta pulled Zymeir from the river about 700 yards downstream and performed mouth-to-mouth resuscitation. 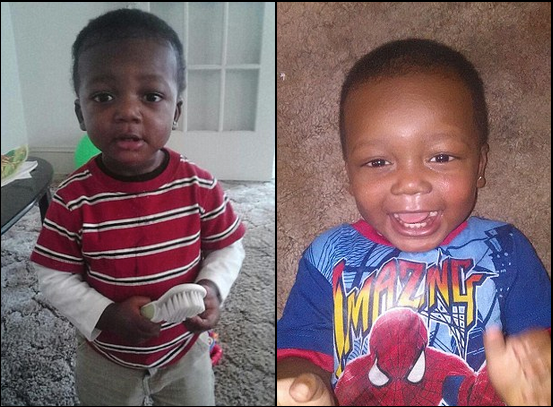 Zymeir was found 700 yards downstream from the Hamilton Street Bridge in Allentown, Pennsylvania, last Sunday after the failed murder-suicide attempt

Witnesses told police that Perry said it was her time before she plunged into the water.

Allentown police had charged Perry with attempted homicide before the baby’s death. District Attorney Jim Martin said Saturday evening that Perry has been released from Lehigh Valley Hospital-Cedar Crest and moved to the Lehigh County Jail. Online documents show Perry’s charges have not yet changed, but Martin said he will update the situation during a news conference Monday.

Martin declined to comment on whether Perry has spoken with investigators about what lead to the events on the bridge.

Perry also had previously been charged with two counts of aggravated assault and one count of endangering the welfare of a child. She was being held under $100,000 bail. 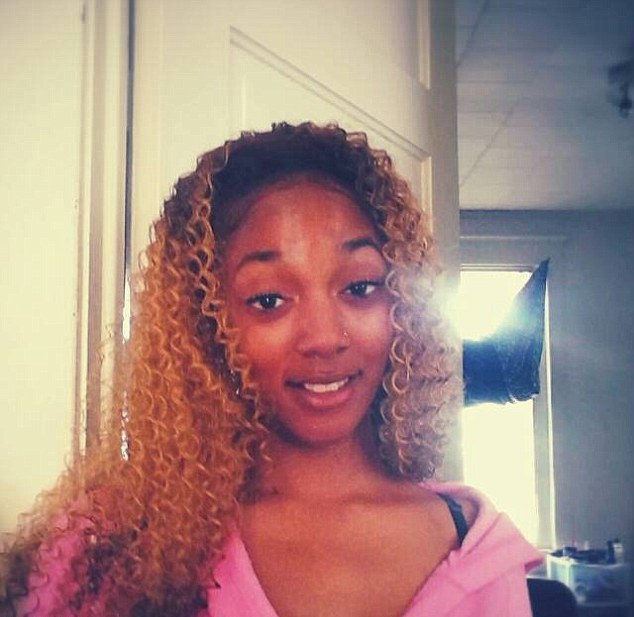