via Gawker:
An idiot is potentially in trouble over a disturbing (now-deleted) Vine video of a toddler smoking weed— if the internet can find the original uploader, anyway. So far, the Reddit investigation is going only slightly better than the time Reddit solved the Boston Marathon bombing.

“After watching this I immediately downloaded the video, took screenshots and reported it to CPS in California as it is where the user is from,” wrote redditor skidoorider21. “This is no environment for a child to be in. He needs a good parent not someone to hurt him or bring him down.”

Skidoorider21 apparently didn’t read the caption on the Vine, which explained that the uploader had only reposted it—he wasn’t the one who let the baby smoke or filmed the incident. Other redditors figured this out and called off the witch hunt.

The clip of a small child sitting on a toilet and appearing to take a hit from a blunt was first uploaded 3 days ago by Viner ChiefSmokes with the title “Wow f**ked up parents smh.”

The version made popular on reddit was a re-vine by NikoWavy, who made it clear he wasn’t the original poster.

The search for whoever smoked out the baddest baby on Vine continues, as some redditors have discussed involving the police. 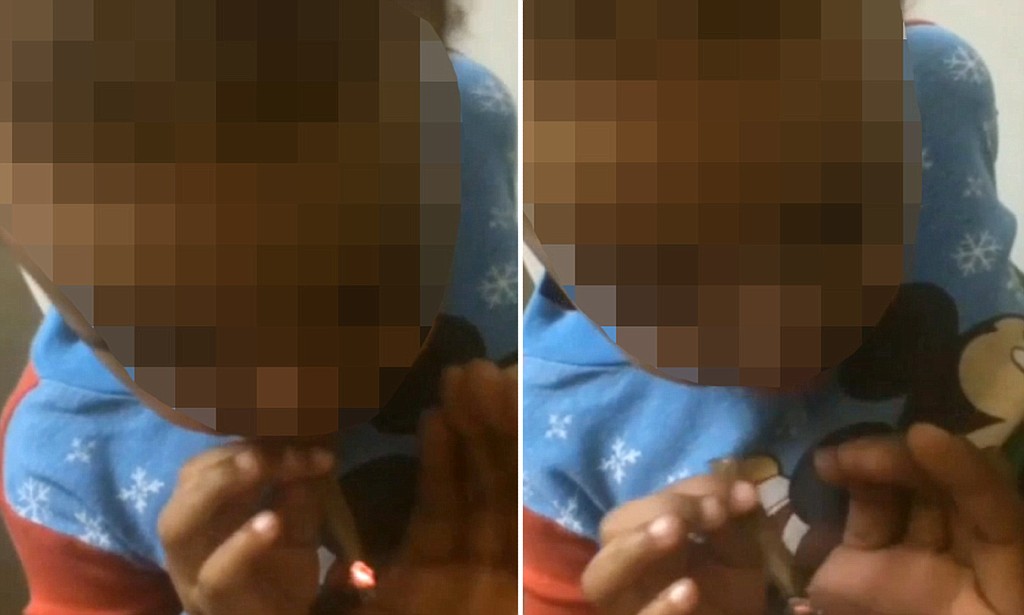 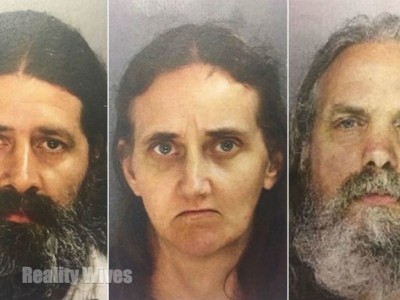 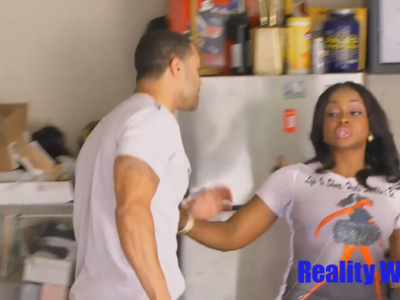