Toddler, 3, walks alone for a MILE down busy road to find help after her father murdered her mother in Florida 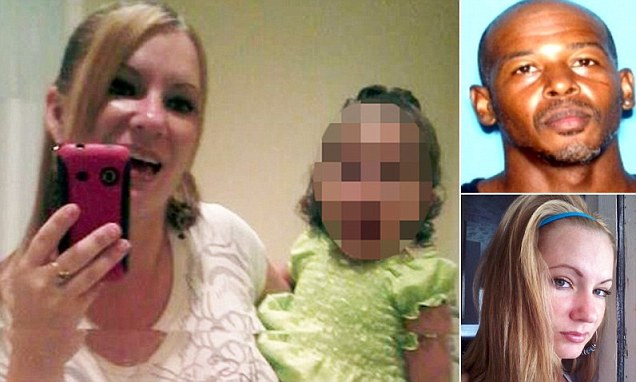 via WOGX:
The hunt is on for a man wanted for murdering his ex-girlfriend. 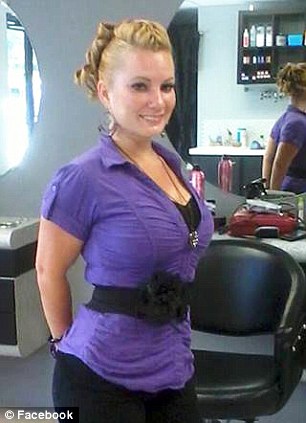 Shipman was last seen in Mascotte on Sunday, but detectives believe he got a ride to Ocala, and from there may be trying to get to Alabama, where he has relatives.

Delaney was found dead on the living room floor of her South Bay Lake Road home. Lake County Sheriff’s deputies have named Shipman, her ex-boyfriend and the father of her the only suspect in her murder.

The victim’s mother, said her daughter had an abusive relationship with Shipman. Court documents show Delaney had filed a restraining order against him.

“I know he was obsessed with Kristi,” Delaney’s mother said, “He didn’t want to let her go. She didn’t want to be with him. And I think he felt if he couldn’t have her, nobody could.”

Investigators said their 3 year old daughter saw the attack. Amazingly, the toddler was able to walk down the street to her grandmother’s house. When the victim’s mother, who didn’t want to be named, came down to check on her daughter, she discovered Delaney’s body.

“She was a good kid. She had a big heart and she didn’t deserve this,” her mother said.

Investigators aren’t releasing how the 26-year-old was murdered, but there’s a manhunt for Shipman, who they believe is still dangerous. The 3-year-old child is in the care of the Florida Department of Children and Families right now. Her grandmother said she’s working to get custody of the child. 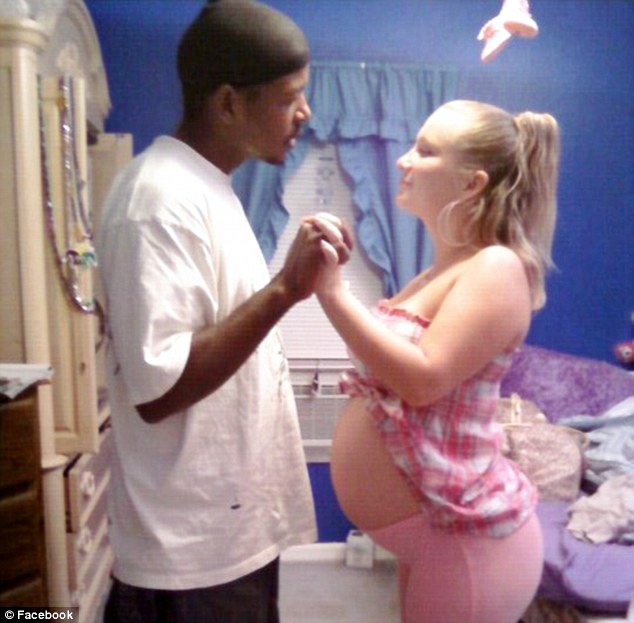 Investigators aren’t saying whether they believe Shipman is still in Florida, but if you have any information about him, please call the Crimeline at 800-423-TIPS (8477).